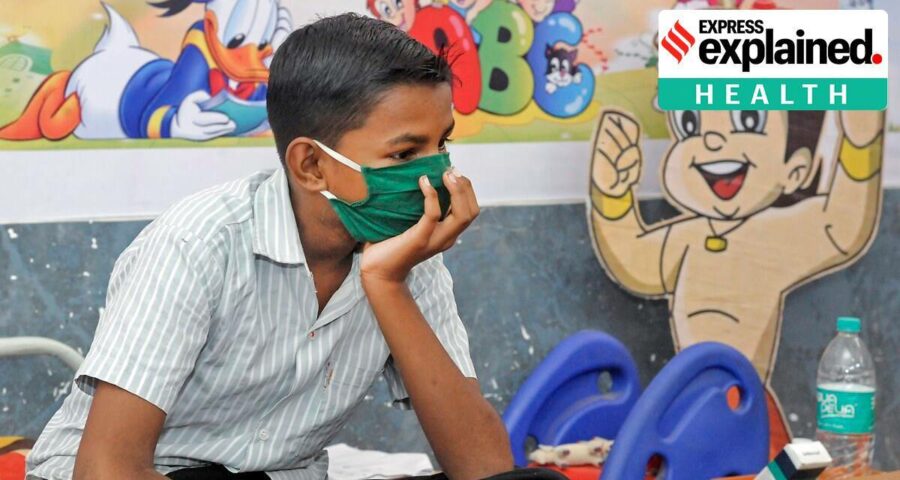 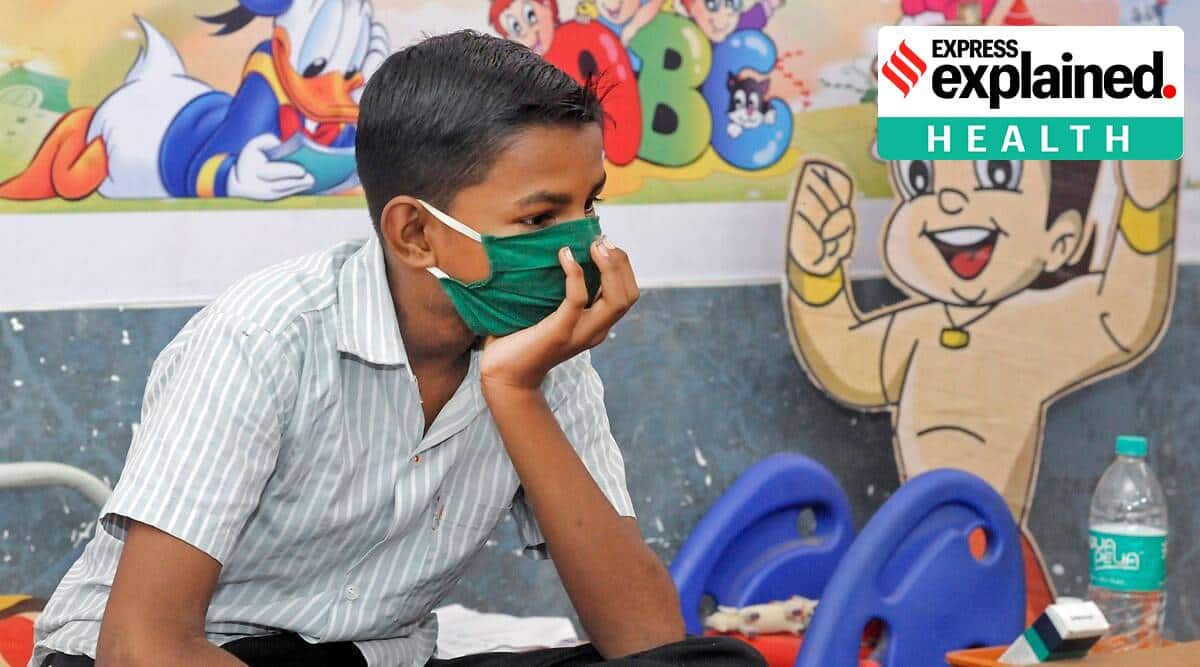 The Covid-19 pandemic has resulted in an estimated 1.5 million (15 lakh) children facing the loss of a parent or a caregiver (a grandparent or other older relative in their home), including over a million who lost one or both parents, according to a global study to be published in The Lancet on Wednesday.

Globally, from March 1, 2020, to April 30, 2021, the study estimates that 11.34 lakh children lost a primary caregiver (at least one parent or custodial grandparent). Including other co-residing grandparents (or other older relatives), the total is 15.62 lakh children, of whom over 1 million (10.42 lakh) lost one or both parents.

“For every two Covid-19 deaths worldwide, one child is left behind to face the death of a parent or caregiver. By April 30, 2021, these 1.5 million children had become the tragic overlooked consequence of the 3 million Covid-19 deaths worldwide…,” said Dr Susan Hillis, one of the lead authors, from the US Centers for Disease Control and Prevention (CDC) Covid-19 Response Team.

The estimates for India indicate an 8.5-fold increase in the numbers of children newly orphaned in April 2021 (43,139) compared to March (5,091). Study authors told The Indian Express by email that the increase was influenced by the death rates in April.

The study was conducted by researchers from the CDC Covid-19 Response Team, Imperial College London, University of Oxford, the World Health Organization, and others. It covered 21 countries that accounted for nearly 77% of global Covid-19 deaths as of April 30, 2021. Researchers estimated figures based on Covid-19 mortality data from March 2020 through April 2021, and national fertility statistics. They extrapolated their findings to produce global estimates. Loss of both parents was accounted for, so that children were not counted twice.

“We need to vaccinate caregivers of children – especially grandparent caregivers. And we need to respond fast because every 12 seconds a child loses their caregiver to Covid-19,” said Professor Lucie Cluver of Oxford University and the University of Cape Town, one of the study authors.

Dr Seth Flaxman of Imperial College, one of the lead authors, said: “The hidden pandemic of orphanhood is a global emergency, and we can ill afford to wait until tomorrow to act. We urgently need to identify the children behind these numbers and strengthen monitoring systems, so that every child can be given the support they need to thrive.”
Brinelle D’ Souza, senior faculty at Tata Institute of Social Sciences in Mumbai, who was not part of the study, stressed an urgent need to set up special task forces at state and district levels to look into various dimensions including the vulnerabilities these children may face, like psycho-social risks and developmental delays. There is no clear policy on these issues, D’Souza said.