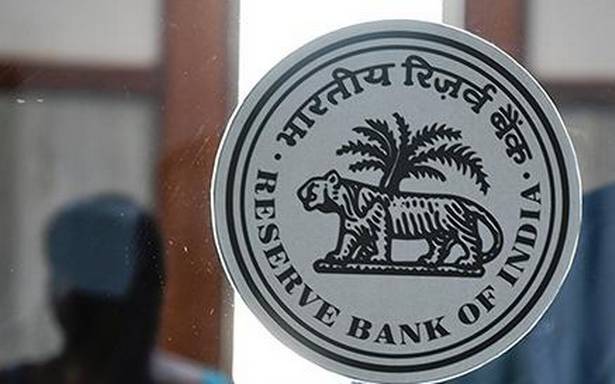 “We had initially expected another policy rate cut to arrest the rise in government bond yields since the Union Budget announcement in February.

“However, having an explicit bond purchase guidance from the RBI following the announcement of the G-SAP will also achieve a similar effect, if not even be more effective than a rate cut on capping the increase in bond yields,” it said.

The Reserve Bank of India (RBI) held its policy repurchase (repo) rate unchanged at 4% at its monetary policy meeting on April 7.

In addition, the RBI announced a secondary market government securities acquisition programme, committing to buy up to ₹1 lakh crore worth of government bonds in April-June, taking another step towards formalising quantitative easing. “We at Fitch Solutions have revised our forecast for the RBI to keep its policy repurchase (repo) rate on hold at 4% over the course of FY22 (April 2021 – March 2022), from our view of a 25 basis point cut previously.”

Fitch Solutions also revised its inflation rate forecast to an average of 5% in FY22, up from 4.6% previously, due to elevated inflationary pressures.

The elevated inflation “underscores our expectation for the RBI to keep its policy rate on hold”, it said.