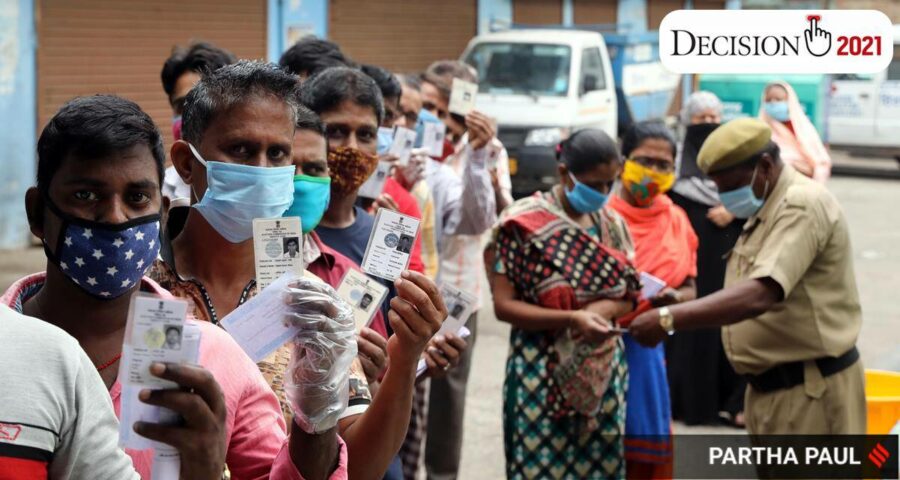 While 36 constituencies were earlier set to go to the polls in the seventh phase, the elections in Jangipur and Samserganj in Murshidabad district were deferred following the deaths of two candidates. 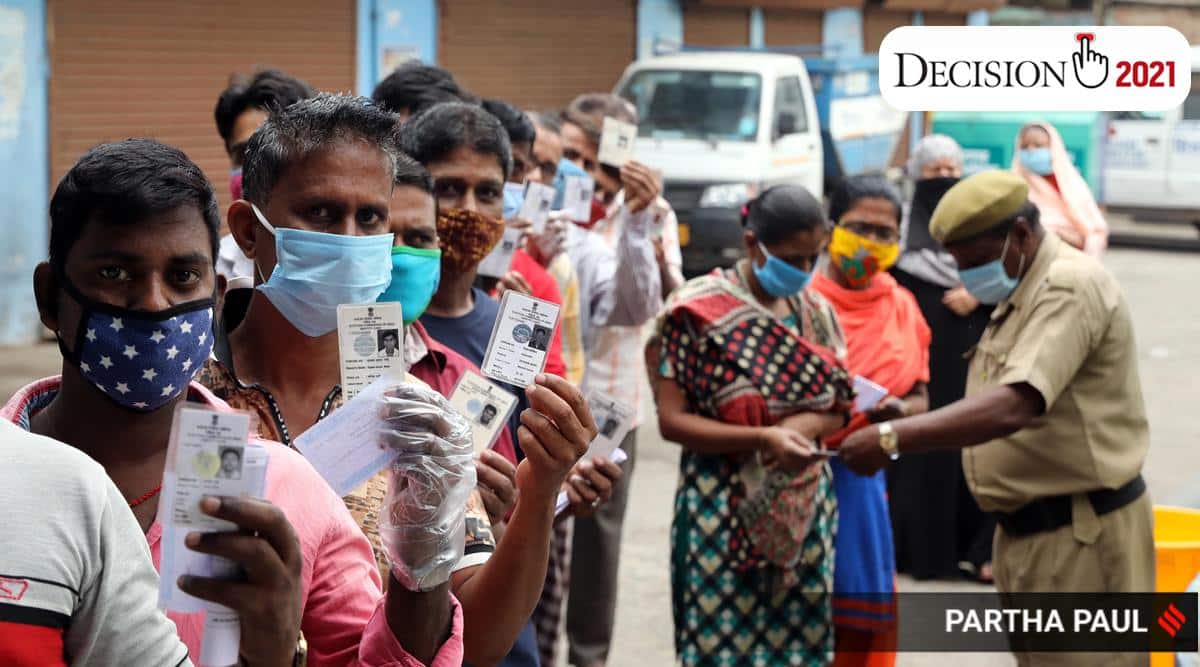 Amid a rapid increase in Covid-19 cases in the state, elections to 34 Assembly seats in Murshidabad, Paschim Bardhaman, Malda, Dakshin Dinajpur and Kolkata South will be held in the seventh phase on Monday.

While 36 constituencies were earlier set to go to the polls in the seventh phase, the elections in Jangipur and Samserganj in Murshidabad district were deferred following the deaths of two candidates. They will now vote on May 16 and the results will be declared three days later. Almost all the districts where elections will be held have reported a sharp rise in Covid-19 cases in recent days. The Election Commission (EC) on Saturday held a meeting with the state’s top brass to review the preparations for ensuring Covid safety norms are followed during polling. The meeting was held days after the Calcutta High Court expressed dissatisfaction with the EC about the enforcement of Covid safety norms during campaigning.

The Commission has instructed all stakeholders, including the state police, central forces and polling officers, to adhere to “Covid-appropriate behaviour” at all cost. Following the EC’s directions, nodal health officers have been assigned for each Assembly segment. The chief medical officers of health (CMOHs) are also the nodal health officers for their district.

The state authorities have sanitised polling stations. Voters will not be allowed to enter the premises without masks. They will be provided hand gloves, with elaborate arrangements made for the collection and disposal of the gloves after use.