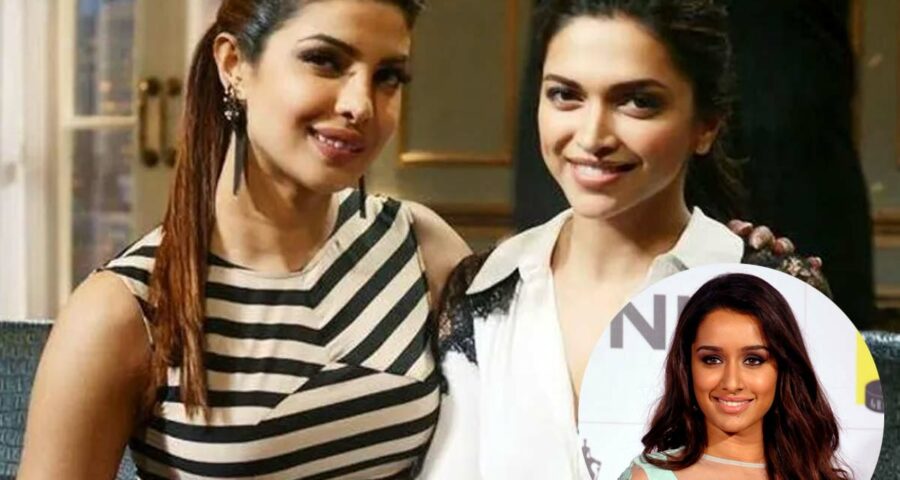 Priyanka Chopra Jonas, who entered Hindi Film Industry after winning the Miss World title in 2000, is one of the most loved celebrities globally. She made her debut in Bollywood with the 2003 film The Hero and late she acted in Fashion, Barfi, Krrish 3, Agneepath, Don, Bajirao Mastani among others.  She is one of India’s highest paid and most popular entertainers.  Now she is  busy in Hollywood.   Now according to the latest report, Priyanka Chopra has beaten the likes of Katrina Kaif, Shraddha Kapoor, Salman Khan, Deepika Padukone among other Bollywood actors to bag the top spot with 72.4 million followers on the popular social media platform- Instagram.

On the work front, Priyanka Chopra will be seen in Citadel costarring Richard Madden and  she has also signed an Indian wedding comedy with Mindy Kaling.

Priyanka Chopra removes Jonas from her name! But says: Damn! I just died in your arms