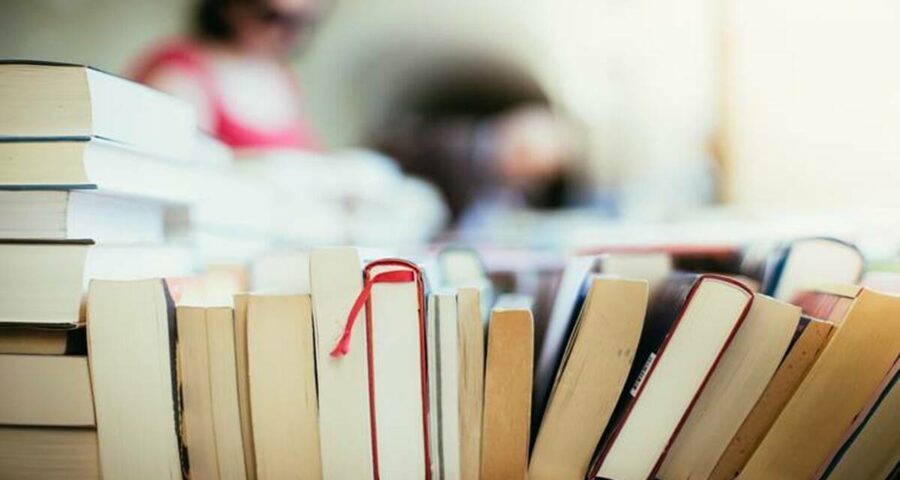 The entries, according to the organisers, were judged on the basis of several criteria including "originality, creativity, and quality of writing" by the judging panel. Fiction writers won across all categories in the 2021 edition of the annual Kindle Direct Publishing (KDP) Pen to Publish Contest, Amazon announced on Friday. The contest, now in its fourth year, is touted to celebrate exceptional work among self-published authors, and recognises literary excellence among authors across genres in long-format and short-format categories across English, Hindi and Tamil languages.

“We are happy to see thousands of entries in the fourth edition of this contest with authors from different walks of life such as corporate professionals, doctors and homemakers; it underlines the growing popularity of the contest over the years,” said Amol Gurwara, Director Kindle Content India, Amazon.

While Apeksha Rao for “The Maharaja’s Fake Fiance” (English), Deepti Mittal for “Oye! Master ke launde” (Hindi) and Araathu for “Open Panna” (Tamil) were declared winners in the long-format writing category, the top prizes in the short-format category were given to Vijay Kakwani for “The Unusual Bond” (English), Chandrabhanu Solanki for “Faltu ke Kagaz” (Hindi) and Sasikala Murugesan for “Thayumanavan” (Tamil).

“Kindle Direct Publishing has played an integral part in realising my dream of becoming a published author. I have had the opportunity to reach out to an expansive audience as well as generate consistent royalties from my existing books on KDP,” said Apeksha Rao, a winner in the long-format writing category.

The entries, according to the organisers, were judged on the basis of several criteria including “originality, creativity, and quality of writing” by the judging panel.

The panel consisted of best-selling authors Durjoy Datta, Anand Neelakantan, Divya Prakash Dubey, Anu Singh Chaudhary, Charu Nivedita and C Saravanakarthikeyan across English, Hindi and Tamil languages. Winning entries in each language for the long-format category have been awarded a cash prize of Rs 5 lakh each, a merchandising deal and a chance to be mentored by the panellists. The first runners-up received a cash prize of Rs 1 lakh each, while second runners-up were awarded Rs 50,000 each. For the short-format category, winners were awarded Rs 50,000 each while the first and second runners-up got Rs 25,000 and Rs 10,000 each respectively.