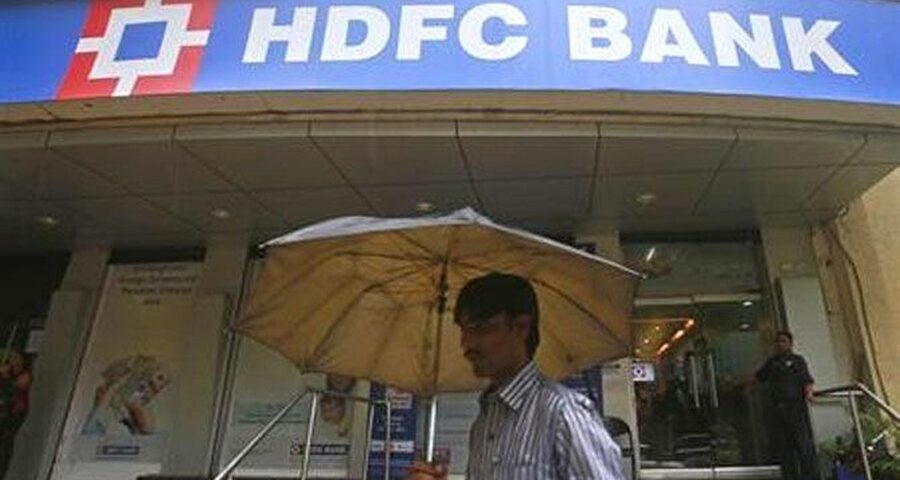 We have not been able to communicate in a very articulate manner and clear manner on the merger as earnings were due, says HDFC CEO. 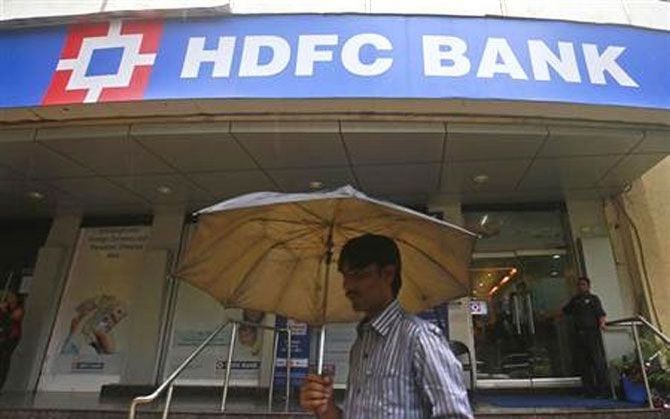 The fall in share prices of HDFC and HDFC Bank is temporary and is perhaps because the management was unable to articulate the benefits of the merger in a clear manner, said Keki Mistry, vice chairman and chief executive officer (CEO) of HDFC Ltd.

Speaking at Economic Times India Economic Conclave 2022, Mistry said, “This is very short term. We have not been able to communicate in a very articulate manner and clear manner on the HDFC merger as earnings were due.”

“The day the merger was announced, the stock price shot up dramatically. I think it hit the circuit and then it came down,, he added.

On April 4, HDFC and HDFC Bank announced that their boards have approved an all-stock amalgamation of the former into the latter to create a banking behemoth. The merger, of course, would be subject to regulatory approvals.

However, since April 1, HDFC and HDFC Bank have lost 9.97 per cent and 10.01 per cent, respectively as of Friday’s close. And, Mistry said the share prices will recover once the investors understand the advantages of the merger.

“The strength of the combined balance sheet is going to be huge and will be a massive benefit for the economy. HDFC as a housing finance company has a higher cost of funds than banks. When we move into the banking structure, the total cost of funds of the entity will come down, which means money will be available at the lower rate to fund the mortgage business,” he added.

Mistry also said HDFC will have the benefit of distribution at all 6,500 branches of the bank. Today not all branches of HDFC Bank source housing loans from HDFC.

The merger of HDFC-HDFC Bank will be a two-step process wherein HDFC Investments Ltd and HDFC Holdings Ltd, wholly-owned subsidiaries of HDFC, will be merged with and into HDFC. HDFC will then be merged with HDFC Bank. HDFC is the promoter of HDFC Bank and, together with its two subsidiaries, currently holds 21 per cent of the bank’s share capital.

The entire process, including getting approvals from shareholders of HDFC and HDFC Bank respectively, Reserve Bank of India (RBI), stock exchanges, Securities and Exchange Board of India (Sebi), and other regulatory approvals will take 15-18 months. Till all the approvals are in place, both HDFC Ltd and HDFC Bank will operate as separate entities.