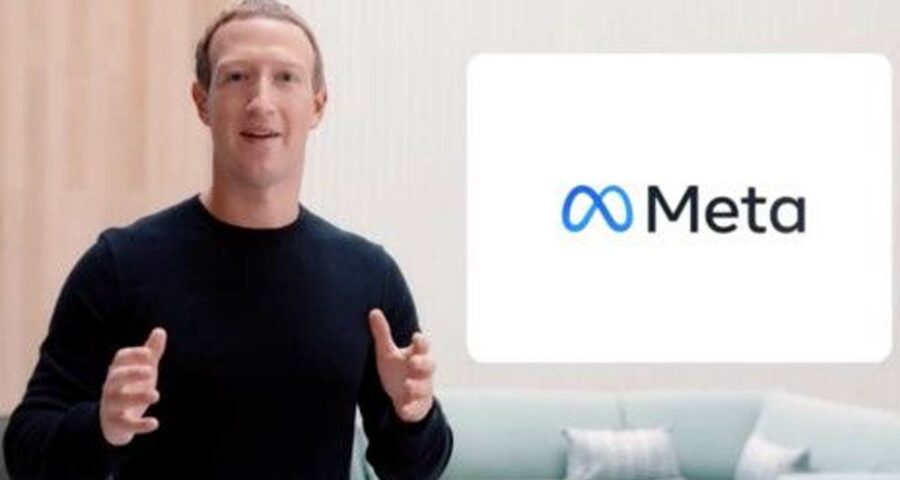 Facebook CEO Mark Zuckerberg wants his employees to be known as Metamates. Few months ago, he replaced the Facebook’s name as Meta. Zuckerberg has now initiated a new motto for the company that reads, “Meta, metamates, me.” He also revealed about the new sophistications in the company including moto.

Zuckerberg posted on Facebook, “Meta, Metamates, Me is about being good stewards of our company and mission. It’s about the sense of responsibility we have for our collective success and for each other as teammates. It’s about taking care of our company and each other. At the end of the day, values aren’t what you write on a website but what we hold each other accountable for every day. I encourage you to reflect on these values and what they mean to you as we start working on this next chapter for our company.”

Later, the CTO of Meta tweeted that the term Metamates was coined by none other than Douglas Hofstadter, who is a prominent American author and cognitive scientist after an employee cold emailed him for ideas after Facebook was renamed as Meta. He claimed that the phrase is a reference to a naval phrase that Instagram has used for a while, “Ship, Shipmates, Self.” Meta is not the only tech company to refer to its employees by different phases. Google calls its employees as Googlers, and Microsoft named its employees as Microsofties.