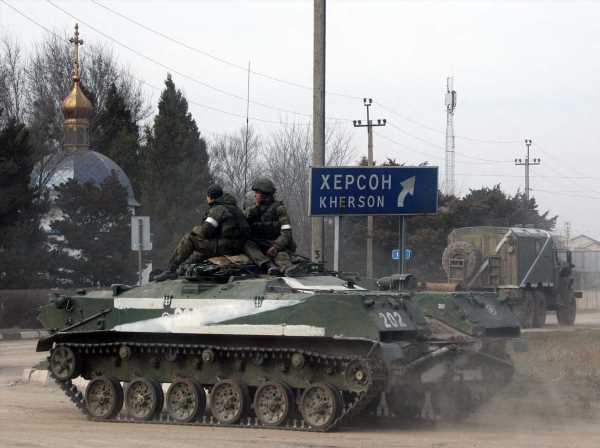 The United Nations Security Council will vote on a draft resolution on Friday tabled by the United States and Albania that will condemn ‘in the strongest terms possible’ Russia’s aggression, invasion and violation of Ukraine’s sovereignty, a move that seeks to isolate permanent and veto-wielding member Moscow on the global stage after Russian President Vladimir Putin’s decision to attack its neighbour.

The Council will vote on the draft resolution at 3 pm Friday (New York time), two days after it held an emergency meeting on the situation in Ukraine just as Putin had announced Moscow’s invasion of Ukraine.

A senior US administration official said Washington is putting forward the resolution ‘with every expectation that Russia will use its veto’ and in doing so, ‘they will underscore their isolation’.

The draft resolution will condemn, ‘in the strongest terms possible’, Russia’s aggression, invasion and violation of Ukraine’s sovereignty.

The official said the resolution reaffirms the sovereignty, independence, unity and territorial integrity of Ukraine.

It also requires Russia to immediately, completely and unconditionally withdraw its forces.

The official said the UNSC resolution is just a first step, a ‘precursor’ to action expected to take place in the coming days in the UN General Assembly, where on Wednesday several countries took the podium to condemn Russia’s actions in Ukraine, even before the dramatic escalation and invasion.

“Beyond the Security Council, we see the General Assembly and the mobilisation of member states from across the globe as a key part of the response to this egregious act,” the official said.

Just around the time Putin announced his decision to carry out a ‘military operation’ in eastern Ukraine on Monday, India called for immediate de-escalation and cautioned that the situation is in danger of spiralling into a major crisis.

Foreign Secretary Harsh Vardhan Shringla said in New Delhi that India has seen the draft UNSC resolution, but it will undergo ‘considerable changes’.

‘We will wait to see the shape that this resolution takes before we can pronounce’ on India’s position on the issue.

“It is an evolving situation both on the ground and in the United Nations,” Shringla said.

During a telephone conversation with Putin on Thursday, Prime Minister Narendra Modi ‘appealed for an immediate cessation of violence, and called for concerted efforts from all sides to return to the path of diplomatic negotiations and dialogue’.

Blinken ‘stressed the importance of a strong collective response to condemn Russia’s invasion and call for an immediate withdrawal and ceasefire’.

Albania’s Mission to the UN said it, along with the US, have tabled the resolution in the Security Council to ‘mobilise the world against aggression & in support’ of Ukraine’s independence.

‘All peace-loving nations must make their voice heard and join the co-sponsors list!’

All eyes will be on India to see how it votes on the resolution.

On January 31, India abstained on a procedural vote taken in the Security Council ahead of a meeting to discuss the situation on the Ukraine border.

Following the Russian attack on Ukraine on Thursday, India has underlined the need for dialogue among the key parties and that it will be more than happy to facilitate that engagement.

Russia had called for the procedural vote to determine whether the open meeting should go ahead.

Russia and China voted against the meeting while India, Gabon and Kenya abstained.

All other 10 Council members — including Norway, France, the United States, the United Kingdom, France, Ireland, Brazil and Mexico — voted in favour of the meeting going through.

At the UNSC meeting on Ukraine two days ago, India’s Permanent Representative to the UN Ambassador T S Tirumurti called for immediate de-escalation and refraining from any further action that could contribute to a worsening of the situation.

“We believe that the solution lies in sustained diplomatic dialogue between the concerned parties. In the meantime, we strongly emphasise the vital need for all sides to maintain international peace and security by exercising the utmost restraint,” Tirumurti said at the Council meeting.

He cautioned that the situation is in danger of spiralling into a major crisis and expressed ‘deep concern’ over the developments, which if not handled carefully, may well undermine the peace and security of the region.

Russian troops launched their anticipated attack on Ukraine on Thursday, as Putin cast aside international condemnation and sanctions and warned other countries that any attempt to interfere would lead to ‘consequences they had never seen’.