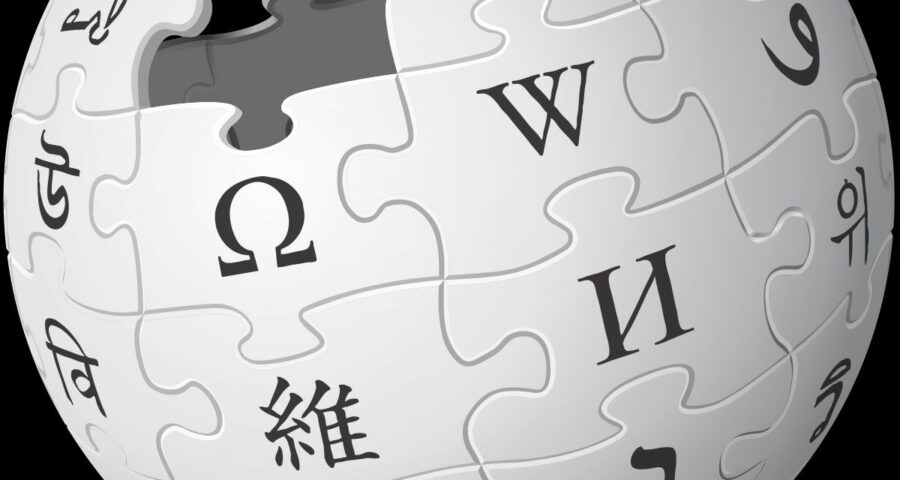 For weeks, surfers landing on Wikipedia encountered an appeal from “the free encyclopedia” requesting them to donate Rs 25 or any other sum they chose.

This was not the first time “Wiki” – a widely used, free resource – was appealing for funds.

Finally, reports indicated that Google had agreed to pay for Wikipedia content.

In the past, Google had given money to Wikipedia through donations and grants.

But why does the “Wiki” continually appeal for funding?

The answer lies in its business model, which is not really a ‘business’ model.

Wikipedia is one of the most frequently used web resources.

Vast sums are needed to maintain a huge repository of continuously growing content, which is cross-indexed, searchable and instantly available.

The Wiki has approximately 450 paid employees and contractors who ensure the wheels keep turning, and it has massive bandwidth and hosting service costs.

The Wiki concept is simple: crowdsourcing on a global scale.

The Wiki allows anyone to anonymously start an entry, which can be edited by anyone (an individual is not supposed to edit his/her own entry) to add, delete or modify.

There is a discussion page for every entry, to discuss disagreements between editors, or conflicting information, or sources.

It is assumed the back-and-forth of editing and discussion will draw in enough domain experts to generate credible information eventually.

Prior edits and discussions are archived.

Wikipedia was launched in January 2001 by Jimmy Wales and Larry Sanger who set up a US non-profit called the Wikimedia Foundation.

The idea proved wildly successful. The Wiki has now expanded into 327 language Wikis.

It has approximately 56 million entries and gets over 18 billion page views per month with over 5 billion unique visitors.

There are three edits per second (not all new entries) and 20,000 new entries per day.

Essentially everyone with an internet connection visits Wikipedia at least once a month.

The non-profit status means that donations are tax-deductible for US tax purposes, and in quite a few other countries, too.

Rupee donations to the Indian chapter are not deductible though the Indian foundation says it is trying to get the relevant clearances.

Much of the funding comes in dribs and drabs from small donations made by millions of users.

The foundation lists donors who contribute over $1,000 by name.

Against this, it has around $9 million in current liabilities.

In the expenses allocations, around 43 per cent of costs is allocated to direct website support; 32 per cent is community support (training and tools development for contributors, and also legal costs); 13 per cent is administrative costs; and 12 per cent is towards the fund-raising effort.

The foundation releases its annual plan and has quite a few projects apart from Wikipedia itself.

Any web search on any search engine for practically anything will feature a Wiki entry very early on the first page of results.

Google has a collaborative agreement where it pays for Wiki content, but every search engine will also throw up relevant first-page Wiki entries.

There is no comparable resource.

The Encyclopedia Britannica has 500,000 entries, in one language, so it’s utterly dwarfed by Wiki in terms of volume of content.

The Wiki controversies, however, arise in terms of opinions, and therefore, credibility and reliability.

“He’s done a Wiki-sourced paper” has become a pejorative in academic circles (This article is largely Wiki-sourced by the way!).

Apart from jokesters (“The Code Fairy is a spiritual being that eats computer code”) and vandals (the entry for the Turkish president has often had the portrait picture replaced by a cockroach), there are the “politically committed”, or nationalistic editors.

Events like the Armenian Genocide, the Arab-Israeli Wars, China and Tibet, riots in Gujarat, etc., trigger violent, permanent arguments in the discussions and rapid edit revisions.

So do subjects like the medical efficacy of homeopathy, cow urine, and the national origins of various scientific theories and theorems.

Studies suggest Wiki entries are around 80-85 per cent accurate, while the Britannica’s accuracy is reckoned above 95 per cent.

The crowd sourcing does seem to work on the whole however — 85 per cent is a reasonable benchmark.

Wikipedia itself recommends users need to study attached citations to judge an entry for reliability.

In terms of purely technical information, Wiki is fine. For instance, the Theory of Relativity is explained well, with the historical context and appropriate citations.

It may seem mildly annoying to navigate past a request for donations whenever you go to the site.

However, the Wiki does perform an amazing public service and while it may not be “reliable”, it is a good place to start looking for esoteric information.