Dancing On Ice: Rachel Stevens is eliminated from competition

Rachel Stevens, 44, has taken to Instagram to thank her fans for their outpouring of support after she recently split from her husband of 12 years. Rachel was married to Alex Bourne, 45, her childhood sweetheart, and the pair share two children, Amelie and Minnie together.

She wrote on Sunday evening: “I just wanted to say thank you so much for all your lovely messages of love and support.

The S Club 7 star announced the end of her marriage with a post shared on Friday.

The singer posted a statement on Friday night to her 283,000 followers on instagram, which read: “I just wanted to share with you all that after time and consideration the difficult decision has been made for Alex and I to separate. 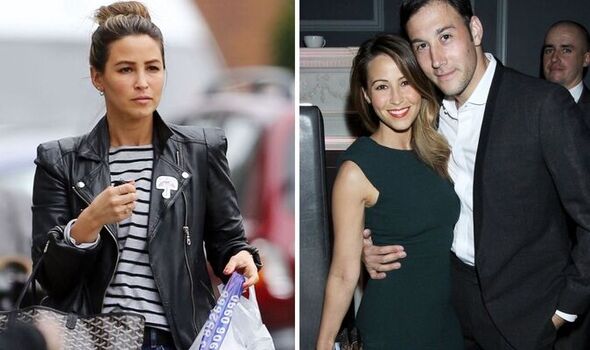 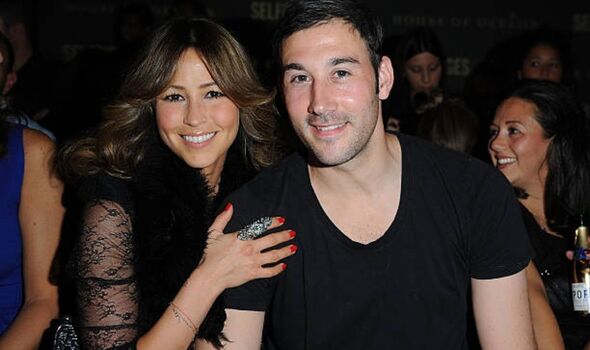 “While we are no longer partners in marriage, we will remain partners in parenthood to our beautiful girls and continue with love and respect for each other.

“I feel so incredibly grateful for the life we built together.

“We will now continue to be focused on moving forward united as a family.”

Rachel wed Alex in a Jewish ceremony on August 2 2009. 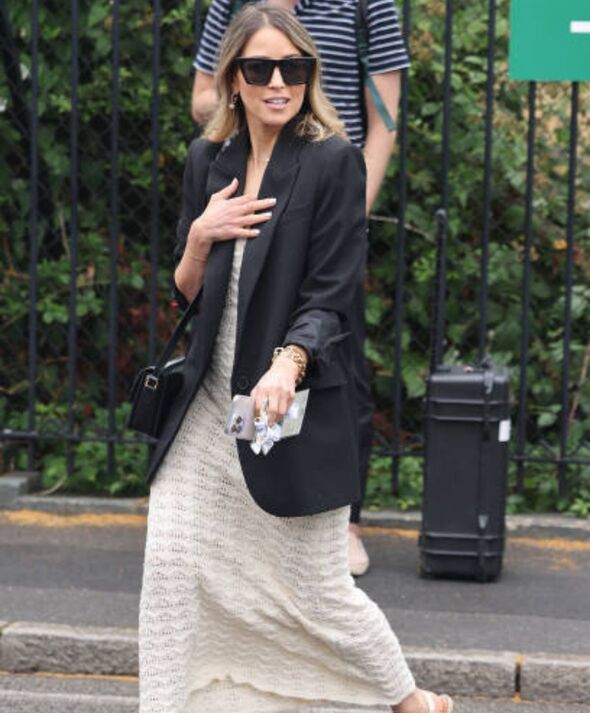 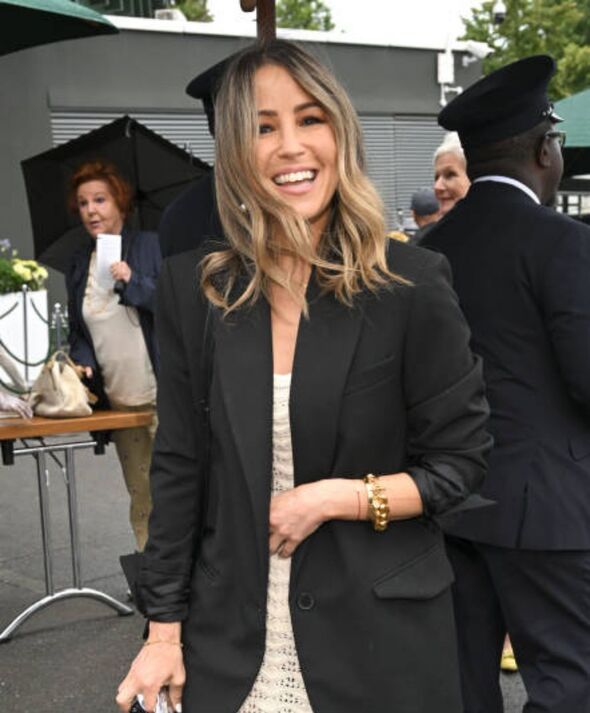 The couple had known each other since childhood, with Rachel previously telling the Loose Women panel: “We were boyfriend and girlfriend when we were 12.

“We were boyfriend and girlfriend on and off during our teens until I got into the band, and he went off and did his stuff.

“Then we bumped into each other randomly in our late twenties, and at that point I’d sworn off men, but it was really lovely to see him.

“But I was going off to LA at the time, so no, but then we reconnected. We obviously had all of that history and now, the rest is history.”

Their lavish wedding was held in London hotel Claridge’s where Rachel walked down the aisle to her own S Club 7 hit, I’ve Never Had A Dream Come True.

The pair put on a visual show for their guests, including ice sculptures and orchids.

Having hit the spotlight in her teens as a singer, Rachel found some success as a solo artist after S Club’s split.

Her second album then peaked at 28 in the charts and plans for a third were later cancelled.

She disappeared from the public eye for some years, before resurfacing in 2008 to compete on Strictly Come Dancing with partner Vincent Simone, and the pair came second.

Rachel has since decided to focus on her family.

She previously told the Daily Mail: “My first proper job was in fashion, but at lunchtimes I’d nip into the canteen at Sony Music for a free meal, because my brother worked there.

“One day, two producers came over and asked me if I could sing… [Now] my goal is to create my own fashion and lifestyle brand.”