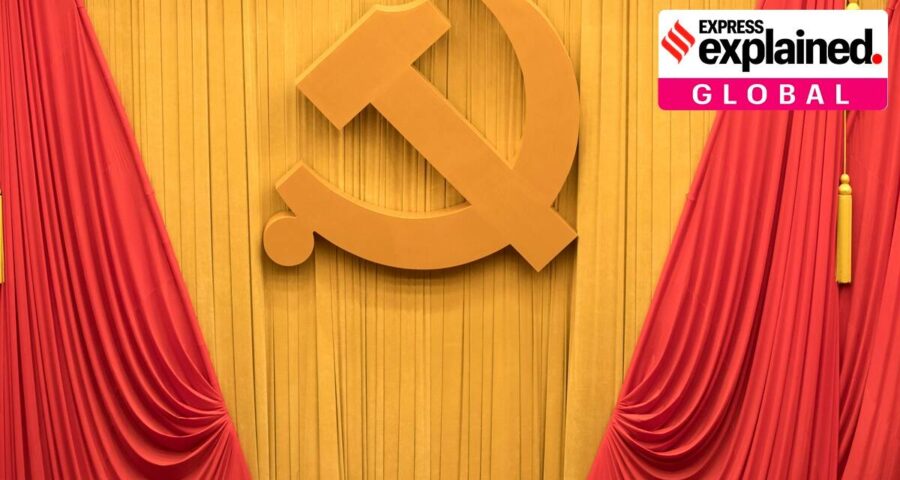 What led to confusion about the inauguration date?

The CPC China website notes that the first CPC National Congress was attended by 12 delegates and was held between July 23-31 in 1921. At the time, the CPC had a total of 50 members, minuscule compared to the almost 90 million members of the party today. The venue of the first meeting was a house in Shanghai, but it was later moved to a boat on Lake Nanhu in Jiaxing County, Zhejiang Province, probably because of an impending police raid.

“The central task of the congress was to discuss the question of officially establishing the Chinese Communist Party. The congress adopted the first Party program and decided on the name of the Party as the Communist Party of China,” the CPC website says.

When was the date finally chosen?

During the first National Congress, Mao Zedong who would later be regarded as the father of the People’s Republic of China (PRC) was one among the delegates who attended. Zedong was inspired by Marxism around the time of the May 4th Movement in 1919, an anti-imperialist movement that grew out of student protests in Beijing. But the founding of the party was not enough, since they still had to deal with the Chinese Nationalist Party or The Kuomintang (KMT). Friction between the CPC and the KMT eventually led to a civil war that the communists won in 1949. 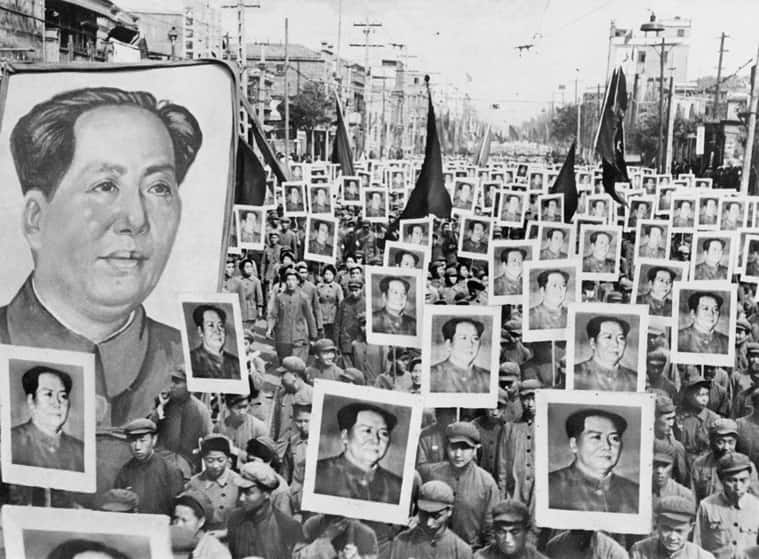 So why is July 1st celebrated as the official birthday of the CPC? The New York Times notes that “Ultimately, the strange story of the wrong founding date of the world’s biggest political party is the result of Mao Zedong’s mistaken memory and the party’s disregard for truth”.

Zhang Baijia, deputy head of the Party History Research Office, in a 2011 article published in History Reference, writes that the founding date was chosen about eight years before the CPC formed the first government in 1949. In 1941, when it was time to commemorate 20 years of the founding of the party, Mao Zedong was in a cave in the remote town of Yan’an located in northwest China’s Shanxi province where he stayed for over ten years to think about Communism and how it could play out for the PRC. 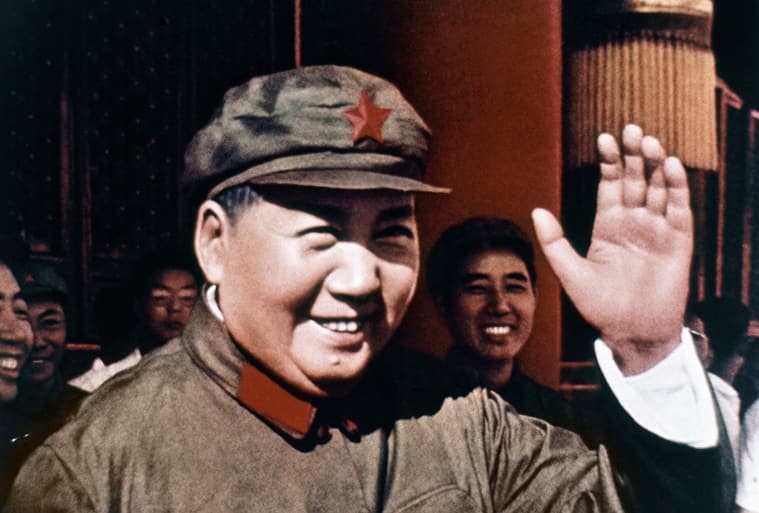 A paper published in the journal Sage notes that it was Yan’an, his guerrilla headquarters that Zedong “emerged as the source of intellectual orthodoxy.” The paper refers to a foreign traveller who wrote in 1916 about Shanxi province that it was “the centre of the most desolate area, by far the poorest region I have traversed in China outside the actual deserts”.

So in 1941, because of some pressures such as that ensuing from the civil war and the Japanese invasion that pushed Zedong and his fighters to think about the inauguration date, the New York Times report notes. But while nobody seemed to remember the exact date, they remembered that the first National Congress was held in July and so, July 1 seemed suitable.