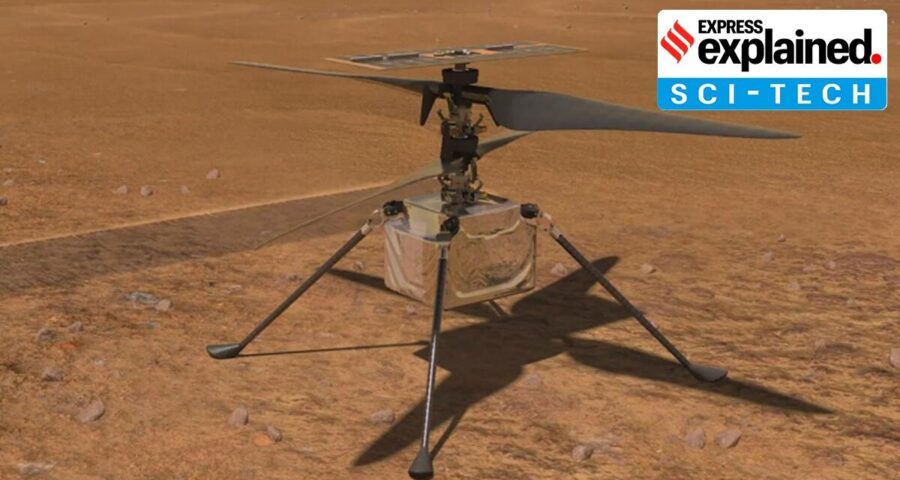 Ingenuity’s mission is experimental in nature and completely independent of the rover’s science mission – which is searching for signs of ancient life and collecting samples of rock and sediment in tubes for potential return to Earth by later missions. On Monday NASA announced that Ingenuity had performed its first flight. “…the first flight of a powered aircraft on another planet!” NASA said in a post on Twitter. The helicopter’s main task is to carry out a technology demonstration to test the first powered flight on Mars, which it seems to have accomplished today. Since the first flight has succeeded, the Ingenuity team will attempt upto four test flights within a 31-Earth-day window.

Other technology demonstrations of the same kind include the Mars Pathfinder rover Sojourner and the Mars Cube One CubeSats that flew by Mars in 2018.

Ingenuity, the first helicopter to fly on Mars was carried by NASA’s rover called Perseverance that was launched in July last year and will help collect samples from the surface from locations where the rover cannot reach.

The helicopter got its name because of a high school student Vaneeza Rupani of Alabama. Rupani originally submitted the name for the Mars 2020 rover, which was ultimately called Perseverance. But the NASA officials felt that Ingenuity–which means the skill of thinking, performing, or using things in new ways, esp. to solve problems (definition as per the Cambridge dictionary)– was a suitable name for the helicopter whose team had given a lot of creative thinking to get the mission off the ground.

How and when did it get to Mars?

Perseverance landed at the Jezero Crater of Mars in February year. It will remain on the Red Planet for about two years and look for finding past signs of life. The rover is designed to study signs of ancient life, collect samples that might be sent back to Earth during future missions and test new technology that might benefit future robotic and human missions to the planet.

What will it do on Mars?

The helicopter’s mission is experimental in nature and completely independent of the rover’s science mission – which is searching for signs of ancient life and collecting samples of rock and sediment in tubes for potential return to Earth by later missions.

Ingenuity is able to fly using counter-rotating blades that spin at about 2,400 rpm. It has a wireless communication system, and is equipped with computers, navigation sensors, and two cameras. It is solar-powered, able to charge on its own.

The helicopter project’s chief engineer is J (Bob) Balaram, a graduate of IIT Madras who later went on to work at NASA. According to NASA, the helicopter was placed on the Martian surface to test — for the first time ever — powered flight in the planet’s thin air. Its performance during these experimental test flights will help inform decisions about small helicopters for future Mars missions — where they can perform a support role as robotic scouts, surveying terrain from above, or as full standalone science craft carrying instrument payloads.

Taking to the air would give scientists a new perspective on a region’s geology and even allow them to peer into areas that are too steep or slippery to send a rover, a NASA fact sheet said. In the distant future, they might even help astronauts explore Mars.

NASA will try and demonstrate rotorcraft flight in the extremely thin atmosphere of Mars with this helicopter, which is why the mission is so crucial. 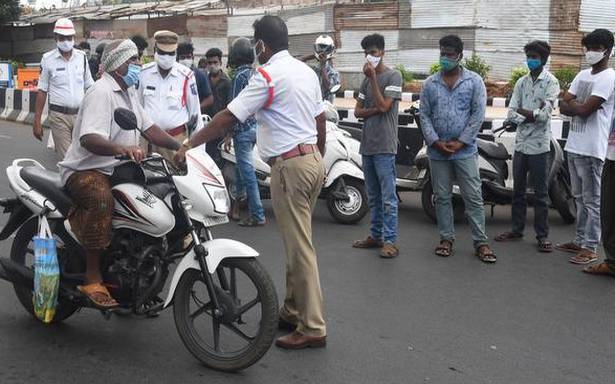 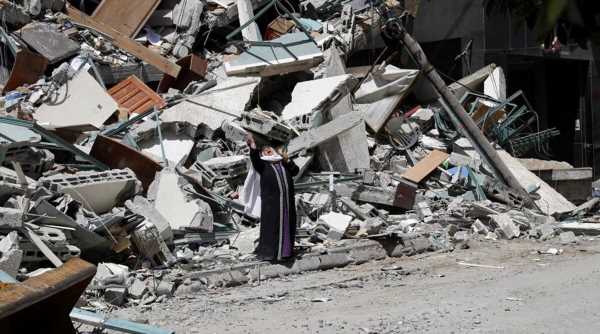