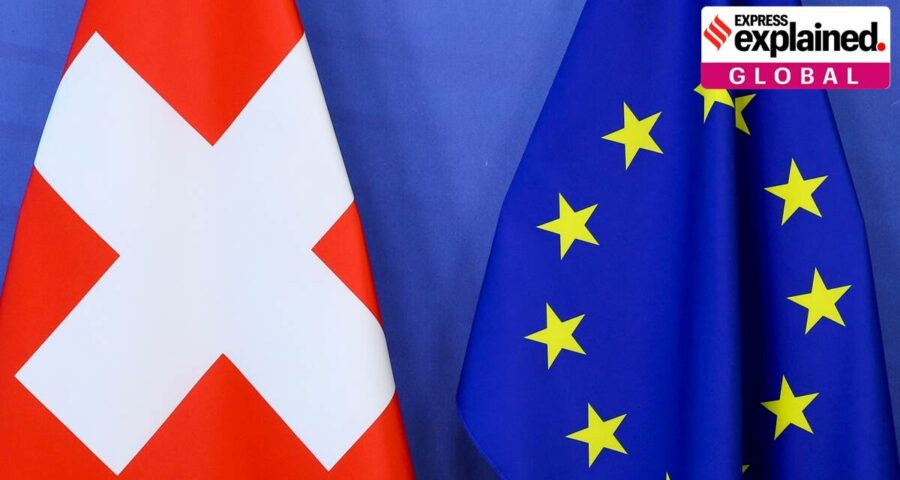 The talks failed after the two sides could not agree over issues such as full access for EU citizens to the Swiss labour market. 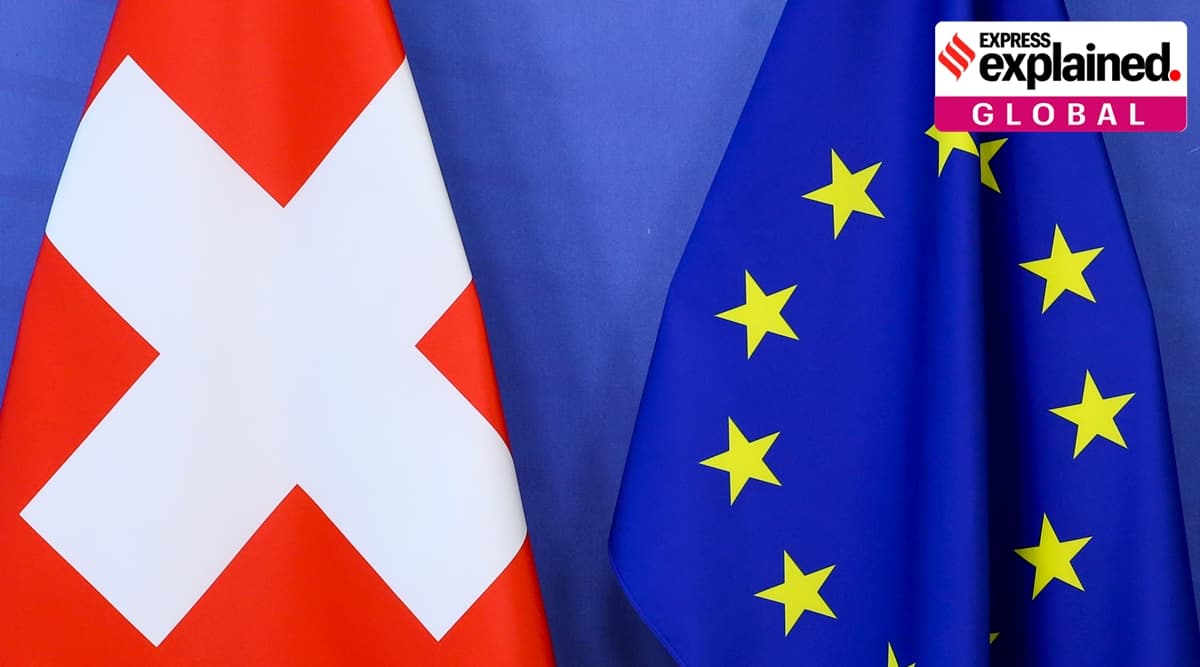 Switzerland on Wednesday said goodbye to years of negotiations with the European Union over a proposed overarching agreement that would have upgraded its relations with the bloc – which are currently governed by a patchwork of more than 120 bilateral deals.

The talks failed after the two sides could not agree over issues such as full access for EU citizens to the Swiss labour market, and the collapse is expected to hamper future ties as the multiple existing agreements become outdated or lapse.

The breakdown in negotiations with the Alpine country could also impact the EU’s ability to flesh out its future relationship with the UK, which has finally separated from the bloc after an acrimonious Brexit process.

Ties between Switzerland and the EU

Switzerland is the EU’s fourth-largest trading partner, and is surrounded by EU countries. Around 14 lakh EU citizens live in Switzerland, which has a total population of about 85 lakh. Some 3.4 lakh travel across the border to work in Swiss industries. The EU is Switzerland’s biggest trading destination, with the country exporting goods and services worth 160 billion euros to the bloc in 2020.

Relations between the two partners rest on the foundation of over 120 separate treaties, something which has frustrated the EU for a long time. Unlike the UK, Switzerland has access to the EU single market and maintains open borders.

Why was a framework agreement needed?

For years, the EU had been pushing for an “institutional framework agreement” with Switzerland, and had circulated a fact sheet that pointed out how a lack of common rules would lead to the Alpine country losing its ‘privileged’ status with the bloc’s electricity system, and that the lack of a framework accord was “hampering access of Swiss air carriers to the EU’s internal market,” as per the Associated Press.

The EU suggested that the lack of an overarching agreement could also hamper cooperation in the labour market, the health sector, education and research.

Talks for the sweeping agreement began in 2014, and were hastened after the Brexit referendum in 2016, after EU leaders feared that the UK could cite the Swiss example as evidence for cherry-picking the benefits of the single market while remaining out of the bloc’s formal structure, as per the Financial Times. Both sides agreed on a draft deal in 2018, but the Swiss government asked for time to consult with domestic partners over its implementation.

So, what caused the talks to fail?

The EU had been demanding full access for its citizens to Switzerland’s labour market, including for those seeking work. The Swiss federal council was against this happening, as it would have given non-Swiss citizens social security rights– something that Cassis called an unwanted “paradigm shift”.

Migration from the EU is a contentious issue in Switzerland, where a populist, nationalist party currently has the highest number of seats in parliament. In 2014, the Swiss people approved a referendum called “Stop mass migration” aimed at limiting EU citizens in the country. Political opponents at home also criticised the draft agreement as infringing on Switzerland’s sovereignty.

Experts say that it would have been difficult for the Swiss government to get the treaty approved at home, as it would have to be seconded in a nationwide referendum with an overall majority as well as a majority of the country’s 36 canons or states.

Cassis said that the Swiss government had spent years fine-tuning its immigration policy to ensure “social peace”, and that it did not want to upset that balance.

How have parties reacted to the breakdown?

Switzerland’s departure from the talks earned a rebuke from the EU’s executive Commission, which called the decision “unilateral”, and said that the existing bilateral agreements were “not up to speed” for current ties. The Commission said it would “carefully analyse” the Swiss announcement, but insisted that anyone with access to the EU’s single market must be subject to the same conditions.

Cassis, on the other hand, has said that Switzerland desired to maintain close relations with the EU, but suggested that his country wasn’t getting the respect it deserved from the bloc. He said, “We want Switzerland to be treated on an equal footing compared to other third-party states (outside the EU), whether it’s a question of cooperation or the recognition of equal standards”.

Cassis also said that Switzerland wants to keep its ties built on bilateral relations, and that other talks could continue despite the failure of a sweeping agreement. He also said that the impasse should not be compared with Brexit, calling it “the exact opposite”. Cassis said, “They (the British) took a step backward and wanted to completely distance themselves. So it’s a totally different logic than that of Brexit, and we are not before a cliff edge.”