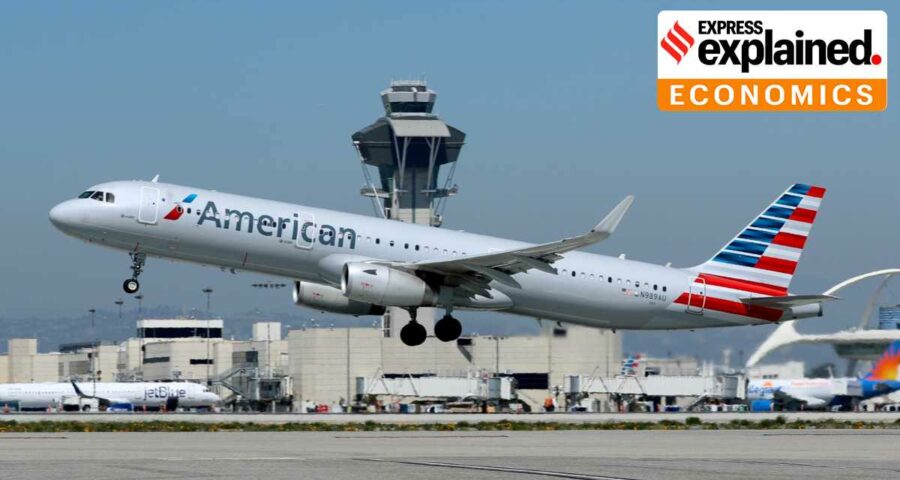 The inauguration of this route by American is a clear indication of the growing demand momentum between India and the US. 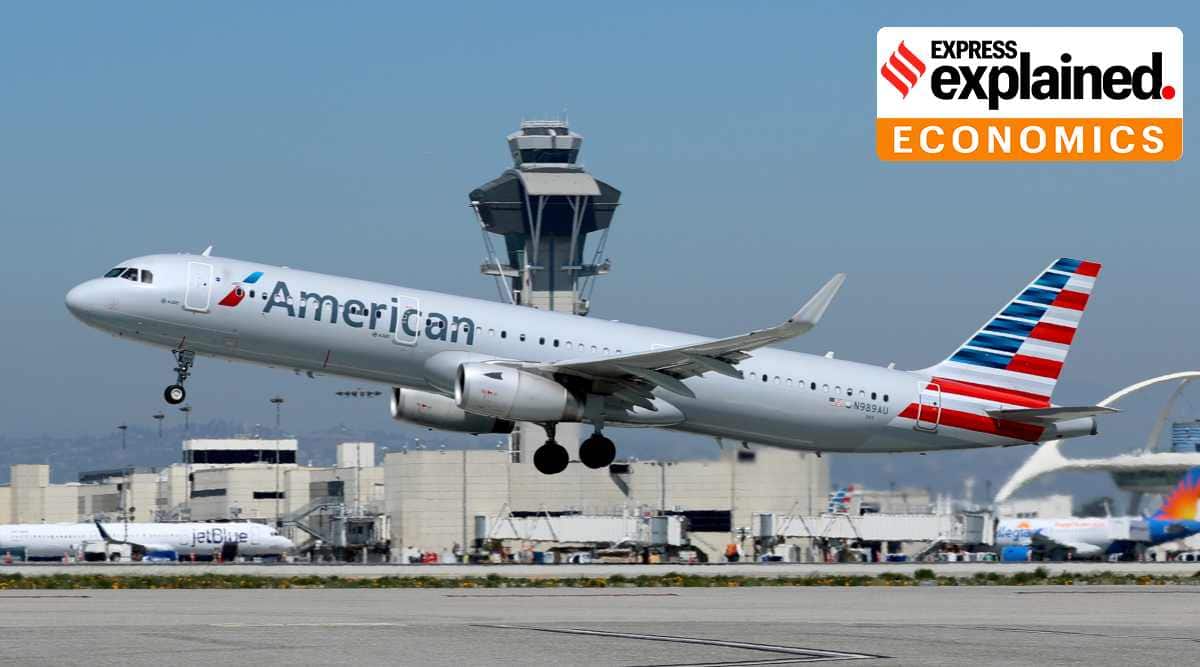 The world’s largest airline by passengers carried, American Airlines last week arrived in Delhi from New York’s John F Kennedy International Airport marking resumption of the carrier’s India services after nearly a decade. The airline will operate the flight as a daily service all year around.

American had last flown to India in 2012, when it operated a Chicago-Delhi route.

Why has American launched a flight on this route?

The inauguration of this route by American is a clear indication of the growing demand momentum between India and the US. This is especially in the context of easing of travel restrictions for international travellers by both countries.

“With the easing of travel between global destinations, and with more routes and options being made available soon, international travel is expected to gain huge momentum,” Molly Wilkinson, Vice President – Regulatory & International Affairs, American Airlines said in a statement.

Notably, the launch of the airline’s Seattle-Bengaluru flight — that connects e-commerce giant Amazon’s global and India headquarters — has now been delayed by a few months against an earlier expected launch date of January 4, 2022.

What are other connections between India and the US?

Delta, which had inaugurated its services to India in 2019, discontinued the flights in March 2020 because of Covid-19, and is yet to resume operations here.

Is there a case for non-stop long-haul flights?

Besides the non-stop connections, travellers flying between India and the US typically take connecting flights via west Asian hubs like Dubai, Abu Dhabi and Doha, etc. However, aviation industry executives have pointed out how in the aftermath of the pandemic, non-stop routes have seen greater demand than before, mainly on account that people are afraid of contracting the virus at their layover airports, in addition to the presence of incoherent travel rules between various countries.