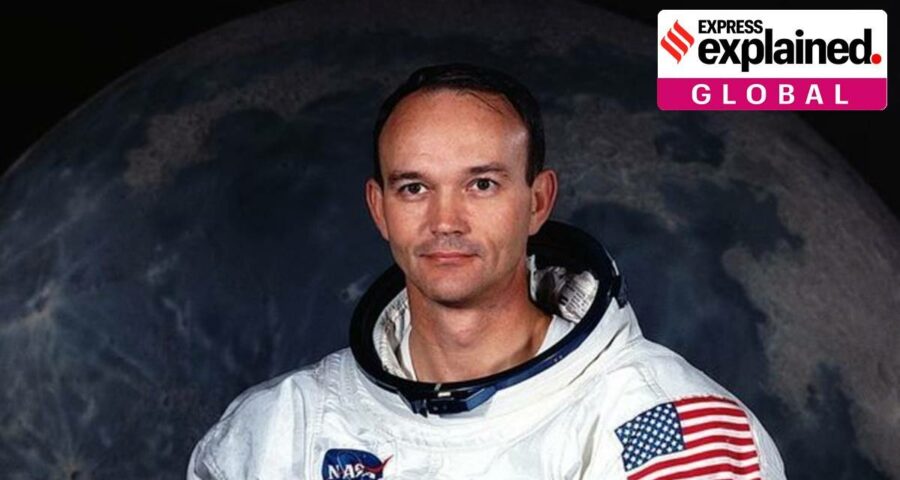 On May 25, 1961, then US President John F Kennedy had set a goal for the Apollo 11 mission – to perform a crewed lunar landing and return to Earth 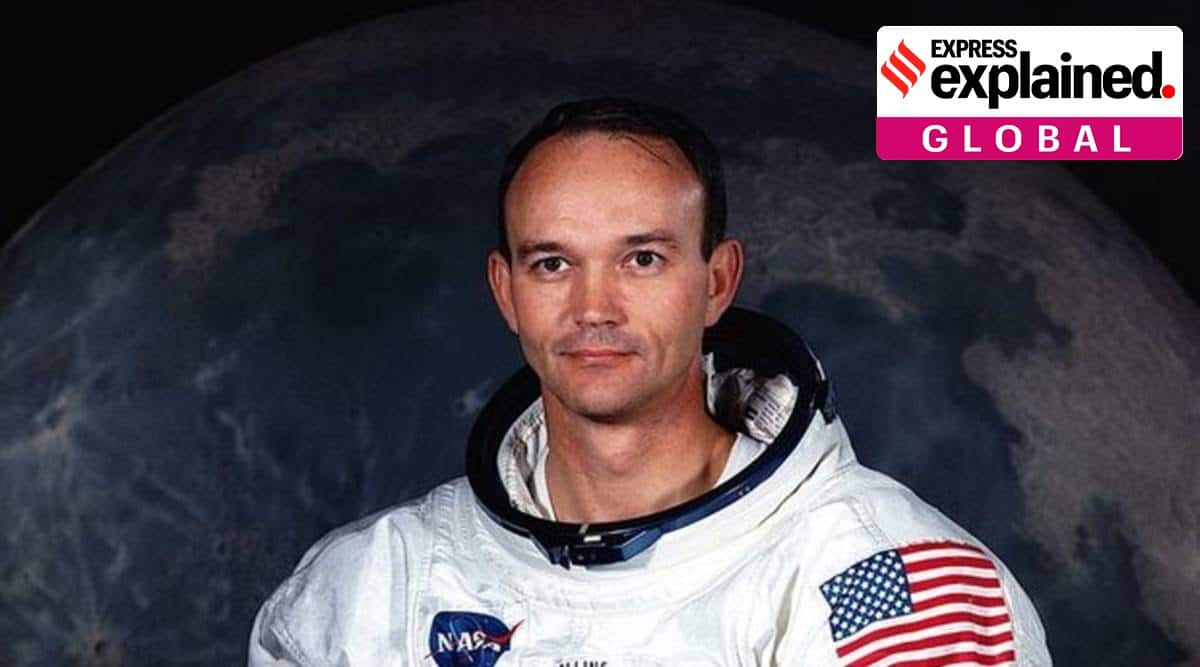 Michael Collins, the pilot of the Apollo 11 spacecraft that carried Neil Armstrong and Edwin “Buzz” Aldrin to the moon, died on Wednesday in Florida at the age of 90 while battling cancer.

On May 25, 1961, then US President John F Kennedy had set a goal for the Apollo 11 mission – to perform a crewed lunar landing and return to Earth. After eight years, on July 16, 1969, Apollo 11 launched from Cape Kennedy in Florida carrying Commander Neil, Command Module Pilot Collins and Lunar Module Pilot Aldrin.

Apollo 11 became one of the most publicly recognised missions of NASA and was the first manned mission to the Moon. At a cost of around $24 billion, the US sent “three young men on a human adventure of mythological proportions with the whole of the civilised world invited to watch – for better or worse”, the Los Angeles Times wrote in July 1969. An estimated 650 million people watched Armstrong’s televised image as he took his first step on the moon and said the famous words, “…one small step for a man, one giant leap for mankind.”

Even so, while Armstrong and Aldrin (the Toy Story character Buzz Lightyear was named after him) became well-known around the world for being the first humans to step on the moon, Collins did not receive widespread recognition.

As Armstrong and Aldrin stepped on the lunar surface, Collins remained in lunar orbit, taking rounds of the Moon in the command module called Columbia for over 21 hours. Collins was also an important link between Mission Control and the astronauts during this time. In the preface to the 2009 edition of Collins’s autobiography Carrying Fire: An Astronaut’s Journey, he wrote “Every once in a while I look up at the moon, but not too often: been there, done that…”.

“When I looked back at Earth from the moon, if I could use only one word to describe the tiny thing it would have been fragile,” he added.

In October 1963, Collins was one of the third group of astronauts named by NASA and served as a backup pilot for the Gemini VII mission. Before piloting the Apollo 11 mission, Collins was a pilot on the three-day Gemini X mission, which was launched on July 18, 1966.

During the Apollo mission, Collins performed the final redocking maneuvers following a successful lunar orbit rendezvous. Among the accomplishments of the Apollo 11 mission were collection of lunar surface samples for return to earth, deployment of lunar surface experiments, and an extensive evaluation of the life supporting extravehicular mobility unit worn by astronauts, NASA notes.

In 1970, Collins left NASA and went on to become the Director of the National Air and Space Museum in Washington. Collins was presented with the Presidential Medal for Freedom in 1969 and became the recipient of the NASA Exceptional Service Medal, the Air Force Command Pilot Astronaut Wings, and the Air Force Distinguished Flying Cross subsequently.

In the preface of his book Collins wrote, “On my tombstone should be inscribed LUCKY because that is the overriding feeling I have today. Neil Armstrong was born in 1930, Buzz Aldrin in 1930, Mike Collins in 1930. We came along at exactly the right time.”