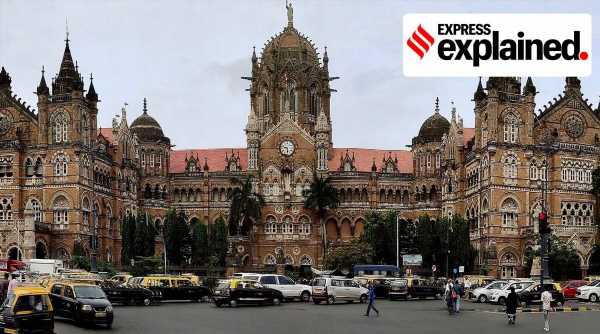 The plan is to turn CSMT into a state-of-the-art transport hub with world-class amenities while restoring its heritage value. After completion of the project, the station is expected to offer a much-improved travel experience for commuters. 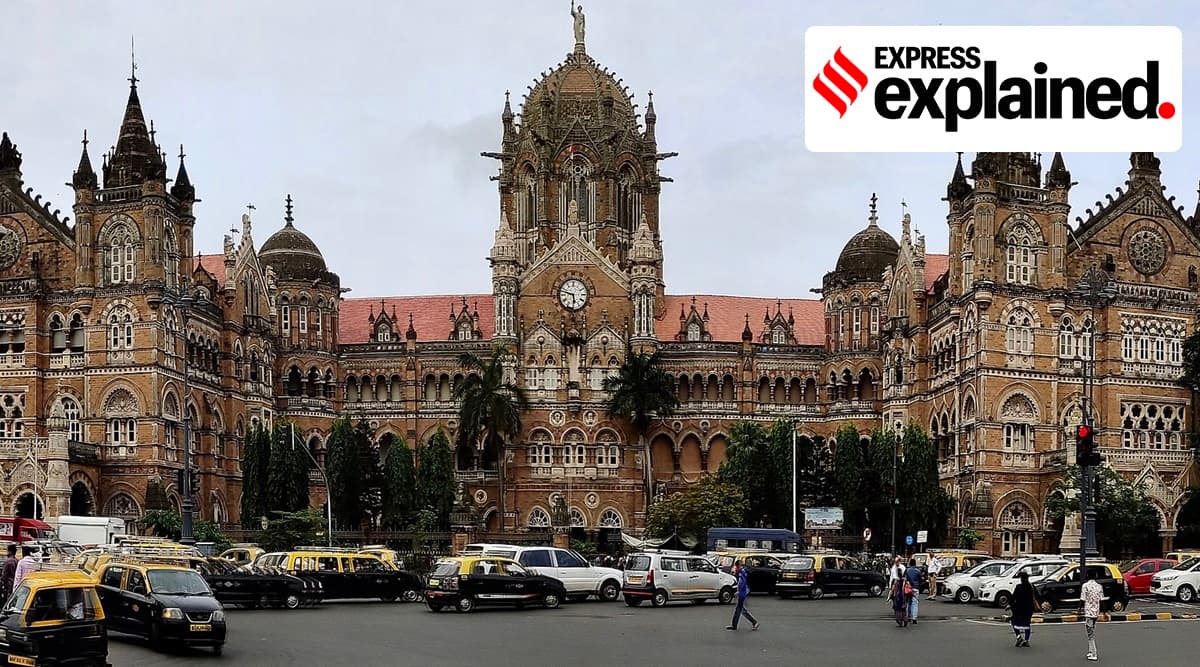 The Indian Railway Stations Development Corporation Ltd (IRSDC), which is the nodal agency for station redevelopment in India, has this week shortlisted nine bidders for the redevelopment of the iconic Chhatrapati Shivaji Maharaj Terminus (CSMT) railway station in Mumbai. We look at why it is necessary now to redevelop the iconic structure and what the proposed redevelopment plan entails.

Why is the CSMT railway station an iconic structure?

Located at the heart of Mumbai, the CSMT railway station is a UNESCO World Heritage site. Its construction had begun in 1878 and was completed in 10 years. Back then, it was known as Victoria Terminus (VT) railway station. The CSMT station was initially started with four tracks but there are 18 platforms now — seven for suburban local trains and 11 for non-suburban outstation trains. The station also houses Central Railway headquarters.

CSMT is one of the busiest stations with at least 4.5 lakh commuters traveling from it every day before the pandemic hit. Around 1,300 trains, including local and outstation trains, ran daily from the station in pre-Covid times.

In 2004, the old building of the CST station was listed as a world heritage site by UNESCO.

What is the need for redeveloping CSMT railway station?

As a part of the Station Redevelopment programme of the Government of India, the CSMT station was identified as one of the project sites for redevelopment.

Being one of the oldest and busiest stations in the country with footfall of commuters increasing, redevelopment of the station became necessary. After the project is complete, passengers will be able to access world-class amenities at the station.

When will the work be awarded?

What is the proposed redevelopment plan?

The plan is to turn CSMT into a state-of-the-art transport hub with world-class amenities while restoring its heritage value. After completion of the project, the station is expected to offer a much-improved travel experience for commuters.

The developer will also be allowed to build and use the area for real estate projects like hotels, hostels or lodges. However, land will not be sold and offer only on lease. There is also a plan to shift administrative offices from the CSMT complex to Byculla in a bid to preserve the UNESCO world heritage site.

The redevelopment plan also envisages turning the railway station into a multimodal transport hub. It will include segregation of arrival and departure areas and making the space more friendly for the differently abled. It also to expected to offer better services for passengers, have energy-efficient buildings and restore the heritage site to what it was during 1930.

Links will be created between the two hubs and between the port and the city centre, making the heritage zone free from thousands of pedestrians. The CSMT railway station will function like a city centre rail mall where the transportation and daily needs of passengers will be fulfilled. It is expected to have retail outlets and F&B and also offer entertainment and souvenir shopping. The aim is to ensure that people can have a good travel experience and also get items of their daily needs here, which will help them cut down on unnecessary travel within the city.

The redeveloped station will aim to offer seamless integration from one mode to another mode. It will provide multiple access points to passengers for easy commute and also a direct linkage between suburban railway, harbour line, long-distance trains, Metro rail and commercial development.

This will help in reducing the congestion while allowing people to enjoy the enhanced heritage structure. Efforts would also be made to integrate the last-mile connectivity so that passengers can be provided end-to-end solutions.

What is the estimated cost of the project?

An official said that the redevelopment cost of the station (mandatory cost), including the cost of financing and contingency, is Rs 1,642 crore.

The investment opportunity for redevelopment is on DBFOT (Design, Build, Finance, Operate and Transfer) basis, which means the developer would design, build the structure, finance it, then operate to earn the revenue and profit, and later transfer the project after recovering finance.

As per the DBFOT plan, the project will be handed over to the selected bidder, who will fund and undertake the development and the operator will be allowed to recover its investment through the commercial development of the surrounding railway land for a period of 60 years.

How much is the area and scope for commercial development for the operators?

Up to 2.54 lakh square metre of built-up area is permitted for commercial development and this could be in the possession of developers for 60 years on a lease basis. The operator can start or develop the commercial spaces and can use it for earning profits.

There will also be pre-determined user charges or fees taken from railway station users as it is in practice at airports. Long-term lease-rights will also be given for real estate development for up to 99 years for residential or mixed-use format and 60 years for non-residential formats.

The IRSDC will be the single window for approval of the master plan and building plans in consultation with local authorities in terms of power conferred under Section 11 of The Railway Act, 1989.

Who are the shortlisted bidders and what is the estimated time for completion of the project?

The estimated time for project completion is four years.