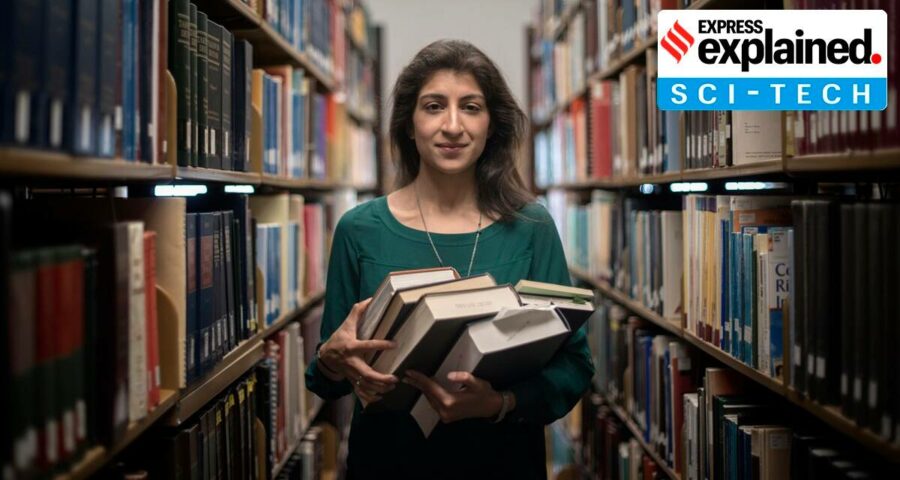 Lina Khan, 32, President Joe Biden's choice to lead the US competition regulator, wrote a seminal critique of Amazon's business practices four years ago, and is one of America's most prominent critics of the power of Big Tech. What does her appointment indicate for antitrust policy in the US and elsewhere? 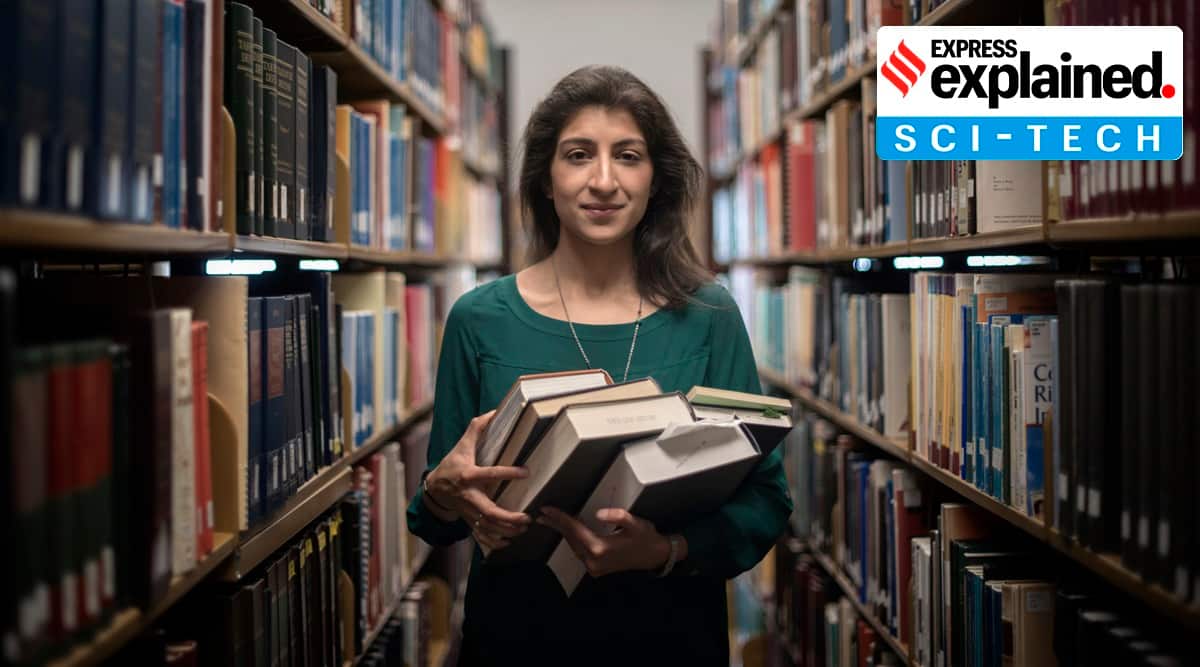 The Senate confirmation of vocal Big Tech critic and antitrust academic Lina Khan as Federal Trade Commission (FTC) Commissioner on Tuesday comes amid a growing bipartisan consensus on Capitol Hill on the need to rein in the American technology majors.

Hours after the confirmation, President Joe Biden elevated the Columbia Law School professor as Chair of the agency that is legally mandated to protect consumers and foster competition by checking “anticompetitive, deceptive, and unfair business practices” in the US.

In the process, he sent out two clear messages: that the tech industry should not expect a continuation of the cordial relationship that it enjoyed with the Barack Obama White House; and that these companies could face some serious regulatory scrutiny in the coming months.

In March, less than two months into his administration, Biden had appointed Tim Wu, Khan’s colleague at Columbia and an outspoken critic of Big Tech, as Special Assistant to the President for Technology and Competition Policy.

Who is Lina Khan?

Khan is a Pakistani-American academic who was an Associate Professor of Law at Columbia before her FTC nomination. She taught and wrote on “antitrust law, infrastructure industries law, and the antimonopoly tradition”. Prior to joining Columbia, she served as counsel to the US House Judiciary Committee’s Subcommittee on Antitrust, Commercial, and Administrative Law, where she led the congressional investigation into digital markets and participated in the publication of the final House Antitrust Report released last year.

The report found that Apple, Facebook, Google, and Amazon had “engaged in anti-competitive behaviour”, and suggested that Congress needed to pass new antitrust legislation to curb this trend.

But it was an academic paper that Khan wrote in 2017 that catapulted her to prominence in regulatory circles.

What was the paper about?

Titled ‘Amazon’s Antitrust Paradox’, Khan’s January 2017 paper was a critical examination of the online selling platform’s dual role — besides being a retailer, Amazon had progressively transformed itself into “a marketing platform, a delivery and logistics network, a payment service, a credit lender, an auction house, a major book publisher, a producer of television and films, a fashion designer, a hardware manufacturer, and a leading host of cloud server space”.

The paper argued that current antitrust laws were incapable of addressing the harm caused by dominant platforms, with Amazon being the focus.

Why is Khan’s appointment important?

At 32, Khan is the youngest person ever to join, and head, the FTC. While there were murmurs of disapproval from Republicans at the time of her nomination — Sen. Mike Lee of Utah said Khan’s position on antitrust measures was “wildly out of step with a prudent approach to the law” — she was confirmed by a 69-28 vote, with a number of Republicans voting with Democrats in a bipartisan endorsement of her views.

When it comes to regulators standing up to Big Tech, the one name that leaps to mind is Margrethe Vestager, the European Commission’s Executive VP. Khan’s appointment has come at a time when Vestager is saddled with the additional burden of providing “strategic direction” to the political priority ‘Europe Fit for the Digital Age’, a role that involves the responsibility of fostering digital players while continuing as Commissioner for Competition. Khan will have a clearer mandate and less conflict of interest in her role.

Khan joins the FTC just as Congress is about to discuss antitrust reform. But some things need clarity going forward. For instance, Biden is yet to name a head of the US Justice Department’s antitrust division, a body that shares antitrust enforcement with the FTC. Chances are there could be a counterbalancing of interests in appointments such as this.

While Khan’s will be just one vote in the five-member FTC, her confirmation gives Democrats majority control as she joins Acting Chairwoman Rebecca Kelly Slaughter and Rohit Chopra, both of whom have been pushing an adversarial antitrust agenda.

Biden’s other appointee, Wu, coined the term “net neutrality”, and wrote a book called The Curse of Bigness: Antitrust in the New Gilded Age (2018), in which he flagged the dangers of Big Tech getting bigger and the potential consequences of “too much power” in the hands of a small number of companies. “Extreme economic concentration yields gross inequality and material suffering, feeding the appetite for nationalistic and extremist leadership,” Wu said in his book. “Most visible in our daily lives is the great power of the tech platforms, especially Google, Facebook and Amazon.”

Both Khan and Wu endorse an approach to antitrust laws that looks beyond the impact of big-company market dominance in terms of just consumer prices, and instead examines its more widespread effects on industries, workers, and communities.

What are the signals for India?

Under pressure from domestic lobbies to counter companies such as Amazon and Flipkart, the government had brought in rules a couple of years back aimed at curbing e-commerce platforms from selling goods owned by them on their own platforms.

Khan had endorsed the broad principle behind this move — on January 19, 2019, she had posted on Twitter: “The idea (behind the Indian government’s new rules) is you can either run the marketplace, or sell your goods on the marketplace, but not both. The rule responds to a problem that merchants selling on Amazon routinely face: Amazon will spot their best-selling products and then produce an Amazon-branded version, demoting them in search listings and eating their sales…”

Khan becomes FTC Chair at a time when New Delhi is seeking wider support in its battle against social media platforms on regulatory issues such as flagging of misinformation, and selective access to encrypted messages.

With the notification in late February of The Information Technology (Guidelines for Intermediaries and Digital Media Ethics Code) Rules, 2021, the government has been bracing for a pushback of sorts from the US as it hardens its stance against Big Tech. As a counter, New Delhi has attempted to leverage support from the biggest anti-Big Tech bloc, the European Union — Vestager was invited in April to speak at the Raisina Dialogue, the prestigious multilateral conference that is co-hosted by the Ministry of External Affairs.

This article first appeared in the print edition on June 17, 2021 under the title ‘Heat on Big Tech’.