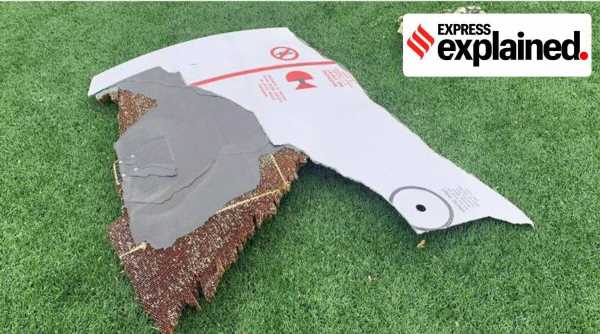 As a result of FAA’s advisory, United has removed 24 Boeing 777 planes powered by the aforementioned engine model from service. 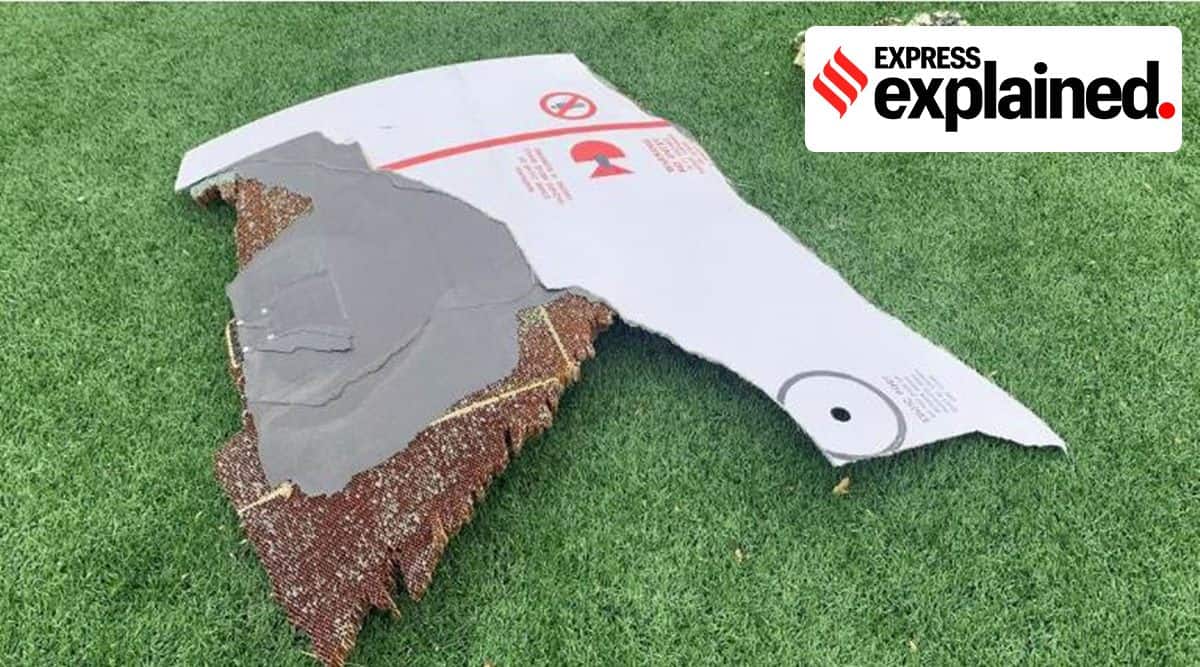 After Sunday’s incident – wherein a Boeing 777 aircraft being operated by United Airlines experienced engine failure shortly after takeoff causing debris from the broken engine to fall from the skies above Denver, Colorado – the US Federal Aviation Administration (FAA) has ordered the removal of this particular type of engine from service pending further inspections.

While United is the only US operator of the particular model, according to the FAA, the other airlines using them are in Japan and South Korea, the US agency said. Here’s a quick look at the fallout of Sunday’s incident.

What exactly happened on Sunday?

A 26-year old Boeing 777-200 plane on its way to Honolulu, Hawaii from Denver, Colorado suffered a partial engine failure shortly after taking off. This caused a part of the engine’s cowl (the removable cover) to break apart from the rest of the unit, and this rained down upon a populated suburb outside Denver. While the aircraft was in a precarious condition as seen from the images and videos that surfaced later, the pilots of the flight managed to land the plane – with 10 crew members and 231 passengers onboard – safely back at Denver International Airport.

What steps have been taken in the aftermath of the incident?

While a cause for the incident is yet to be ascertained and will be known after a detailed investigation, the US FAA has asked airlines to conduct “immediate or stepped-up” inspections of Boeing 777 planes equipped with certain Pratt & Whitney PW4000 engines. This was the model of the engine that was involved in the incident.

“We reviewed all available safety data following yesterday’s incident. Based on the initial information, we concluded that the inspection interval should be stepped for the hollow blades that are unique to this model of engine, used solely on Boeing 777 planes,” the FAA said.

As a result of FAA’s advisory, United has removed 24 Boeing 777 planes powered by the aforementioned engine model from service. According to local news reports, Japanese transport authorities have also asked Japan Airlines and All Nippon Airways to remove 32 aircraft of this model from service.

Does this decision affect airlines elsewhere, including India?

According to aviation analytics and advisory portal FlightGlobal, the Pratt & Whitney 4000 series of engines are mainly flown by airlines in the US, Japan and South Korea on their Boeing 777 planes. In India the Boeing 777 plane is operated by national carrier Air India, and is also part of the newly upgraded VVIP fleet that flies the President and the Prime Minister. However, Air India’s Boeing 777 planes are powered by General Electric’s GE90 range of engines.