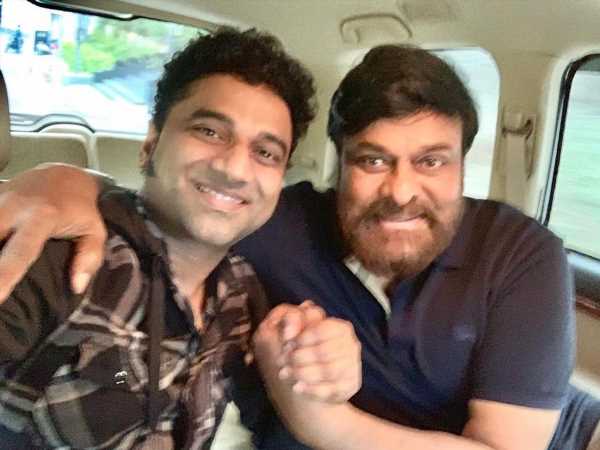 Chiranjeevi has sent a gift to Devi Sri Prasad along with a personal letter of appreciation for his work for  the movie Uppena the film that launched  Vaishnav Tej. Devi Sri Prasad shared the pic of gift, sent by Megastar on microblogging page and also thanked him.