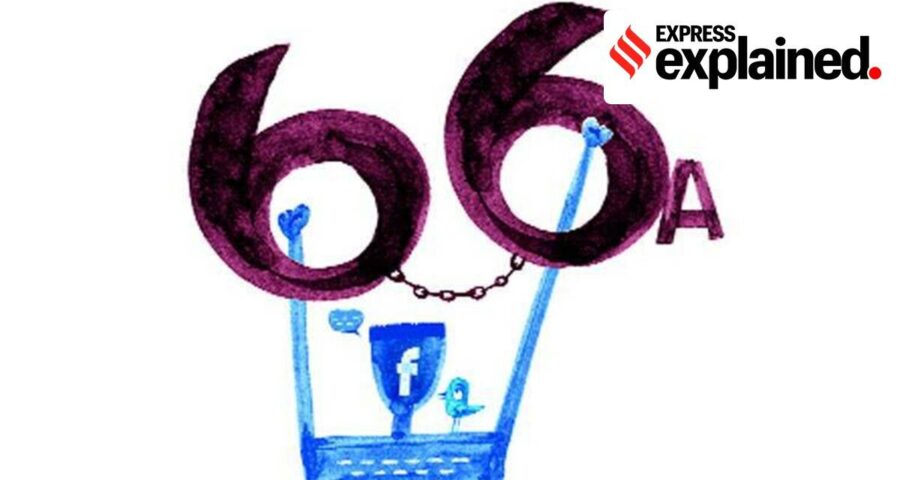 The Centre has now written to states, asking them not to register cases under the repealed provision and withdraw any such case that may have been filed. 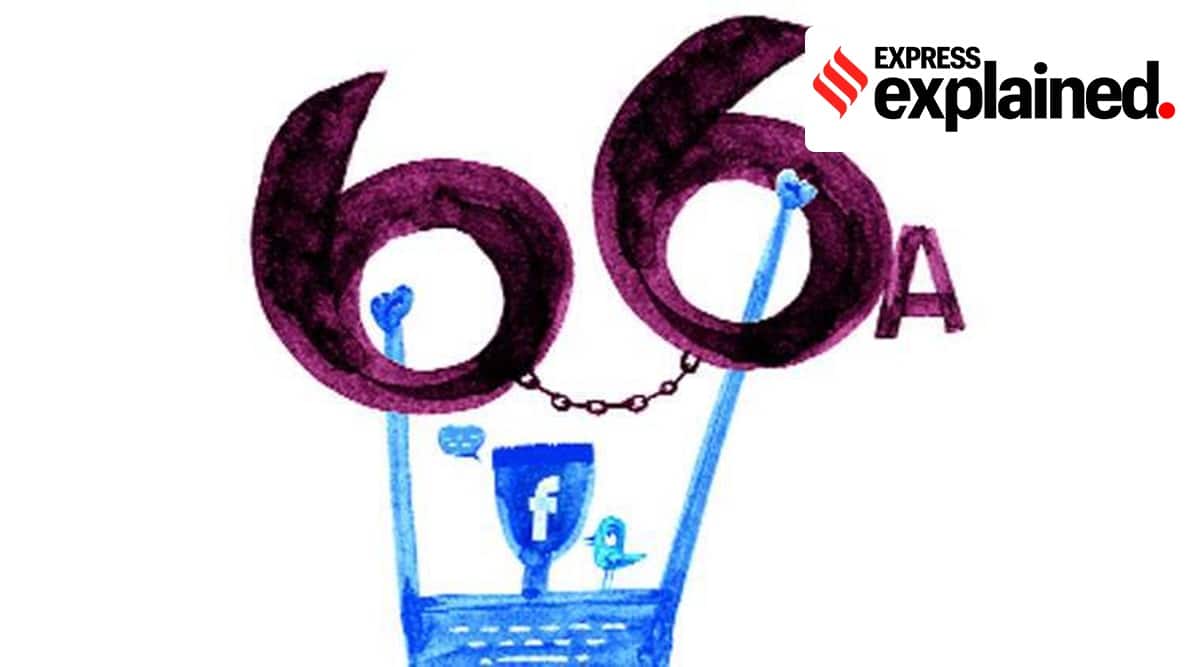 Six years after it struck down Section 66A of the Information Technology Act, 2000, the Supreme Court earlier this month termed its continued use by law enforcement agencies of various states as “a shocking state of affairs” and sought a response from the Centre.

The Centre has now written to states, asking them not to register cases under the repealed provision and withdraw any such case that may have been filed.

“The Union Ministry of Home Affairs (MHA) has requested States and Union Territories (UTs) to direct all police stations under their jurisdiction not to register cases under the repealed Section 66A of the Information Technology Act, 2000. It has also asked the States and UTs to sensitize law enforcement agencies for the compliance of the order issued by the Supreme Court on 24.03.2015,” a statement issued by the MHA said.

“The MHA has also requested that if any case has been booked in States and UTs under Section 66A of the IT Act, 2000, such cases should be immediately withdrawn,” the statement said.

In 2015, the apex court struck down the law in the landmark case Shreya Singhal v. Union of India, calling it “open-ended and unconstitutionally vague”, and thus expanded the contours of free speech to the Internet.

What did Section 66A do?

Introduced by the UPA government in 2008, the amendment to the IT Act, 2000, gave the government power to arrest and imprison an individual for allegedly “offensive and menacing” online posts, and was passed without discussion in Parliament.

Section 66A empowered police to make arrests over what policemen, in terms of their subjective discretion, could construe as “offensive” or “menacing” or for the purposes of causing annoyance, inconvenience, etc. It prescribed the punishment for sending messages through a computer or any other communication device like a mobile phone or a tablet, and a conviction could fetch a maximum of three years in jail.

Why was the law criticised?

The problem was with the vagueness about what is “offensive”. The word having a very wide connotation, was open to distinctive, varied interpretations. It was seen as subjective, and what might have been innocuous for one person, could lead to a complaint from someone else and, consequently, an arrest under Section 66A if the police prima facie accepted the latter person’s view.

So, how did 66A come under the Supreme Court’s scrutiny?

The first petition came up in the court following the arrest of two girls in Maharashtra by Thane Police in November 2012 over a Facebook post. The girls had made comments on the shutdown of Mumbai for the funeral of Shiv Sena chief Bal Thackeray. The arrests triggered outrage from all quarters over the manner in which the cyber law was used. The petition was filed by Shreya Singhal, then a 21-year-old law student.

Businessman Ravi Srinivasan was booked by Puducherry Police for an allegedly offensive tweet against the son of a former cabinet minister.

What were the grounds for the challenge?

While the objective behind the 2008 amendment was to prevent the misuse of information technology, particularly through social media, the petitioners argued that Section 66A came with extremely wide parameters, which allowed whimsical interpretations by law enforcement agencies.

Most of the terms used in the section had not been specifically defined under the Act, and the petitions argued that the law was a potential tool to gag legitimate free speech online, and to curtail freedom of speech and expression guaranteed under the Constitution, going far beyond the ambit of “reasonable restrictions” on that freedom.

What did the Supreme Court decide?

On March 24, 2015, a bench of Justices J. Chelameswar and R.F. Nariman ruled in Shreya Singhal v. Union of India declared Section 66A unconstitutional for “being violative of Article 19(1)(a) and not saved under Article 19(2).”

Article 19(1)(a) gives people the right to speech and expression whereas 19(2) accords the state the power to impose “reasonable restrictions” on the exercise of this right.

The decision was considered a landmark judicial pushback against state encroachment on the freedom of speech and expression. “Section 66A is cast so widely that virtually any opinion on any subject would be covered by it …and if it is to withstand the test of constitutionality, the chilling effect on free speech would be total,” the court said.

The bench also read down Section 79– now at the centre of the ongoing “intermediary liability” battle between the Centre and micro-blogging platform Twitter– defining key rules for the relationship between governments and commercial internet platforms.

Section 79 says that any intermediary shall not be held legally or otherwise liable for any third party information, data, or communication link made available or hosted on its platform.