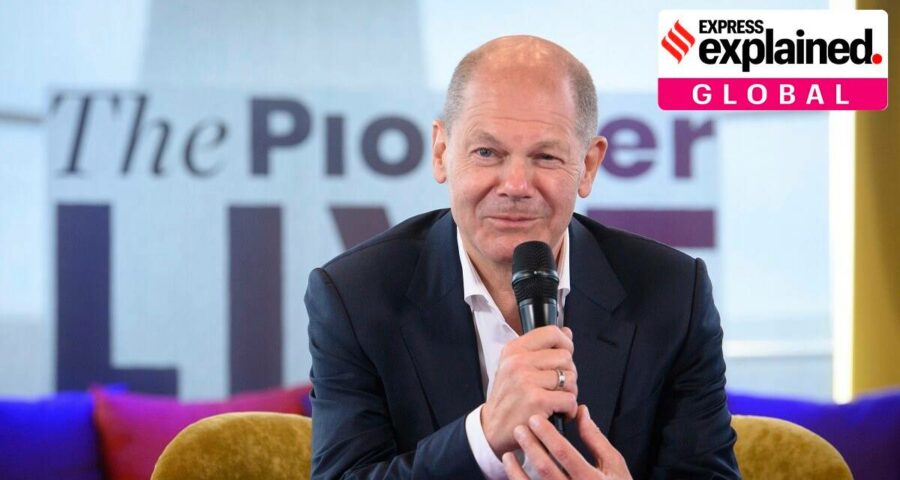 Scholz, who aligns with the centre-right will be hard-pressed to consolidate support within his own party, which primarily aligns centre-left. 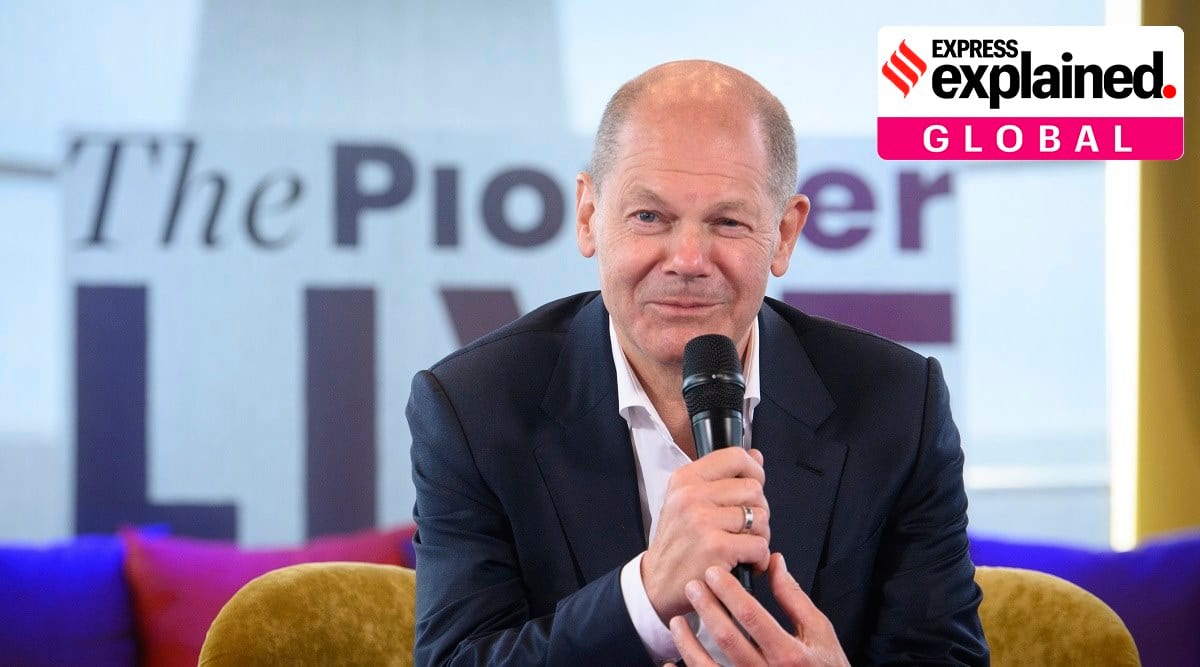 After 16 years as Germany’s chancellor, Angela Merkel has finally pulled the curtain on her political career. After she announced her desire to stand down from active politics in 2018, the race to find her successor began in earnest. After Sunday’s election, it seems increasingly likely that her legacy will be carried forward by the Social Democratic Party’s (SPD) Olaf Scholz, a veteran politician with many similarities to Merkel.

Scholz and the SPD will presumably attempt to form a coalition government with the Greens and the FDP as the three biggest winners of the election (in terms of improved performance) but, given the multi-party parliamentary system that exists in Germany, the CDU/CSU cannot be written off just yet. Negotiations between parties are expected to last months, with Merkel to remain as interim chancellor until a new government is formed.

How did the SPD win the election?

The oldest political party in Germany, the SPD hadn’t won a Bundestag election since being led to victory by Gerhard Schröder in 2002. For the last eight years, the SPD acted as the junior partner in Merkel’s ‘grand coalition’, proving instrumental in forming progressive policy but rarely receiving credit for their efforts. Compounding matters, earlier this year, the SPD was languishing behind the CDU/CSU and the Greens in the polls.

That trajectory changed largely because of mistakes made by Scholz’s rivals. Armin Laschet, candidate for the CDU/CSU and favourite going into election season, saw his poll numbers drop significantly after he was taped laughing during a visit to areas devastated by flooding. Annalena Bearbock, the idealistic candidate for the Greens, similarly saw her popularity plummet after being accused of plagiarism and lying on her CV.

In contrast, the demure Scholz rarely put a foot wrong during the election and, as Finance Minister, was credited with steering Germany’s public finances through the pandemic. Despite facing a number of serious accusations against him, including a tax-fraud scandal for which he was summoned before members of the German Parliament, Scholz was seen as the candidate that voters could trust.

Who is Olaf Scholz?

As a lifelong SPD member, the 63-year-old Scholz has been a mainstay in German politics for decades. Born in West Germany, Scholz’s first prominent political role was as the General Secretary of the SPD from 2002 to 2004. In the late 2000s, he served as the Labour and Social Affairs Minister in Merkel’s first coalition government. In 2011, Scholz was elected as mayor of his hometown, the city-state of Hamburg, a position he held, with great popularity, until 2018. Since then, he has been the vice-chancellor and finance minister in Merkel’s coalition government.

Despite his impressive political credentials, Scholz is seen as somewhat of an outsider within the SPD. Scholz, who aligns with the centre-right will be hard-pressed to consolidate support within his own party, which primarily aligns centre-left. In fact, in 2019, when Scholz contested for SPD leadership, he was overwhelmingly defeated by a pair of relatively unknown left-wingers. When Scholz was nominated as the party’s candidate last August, the SPD was trailing in the polls, and many saw him as the scapegoat for the SPD’s predicted capitulation.

However, Scholz proved to be an able candidate, tapping into the German electorate’s desire for stability and workman style politics. For the first time in Germany’s post-war history, the incumbent chancellor was not standing for re-election. Scholz saw this as an opportunity to position himself as a natural successor to Merkel, despite coming from a different political party. Many of the attributes displayed by Merkel, namely her pragmatism, experience, and dependability, were seen in Scholz, who unlike other members of his party, prefers to govern from the centre. In an interview with the Washington Post, Frank Stauss, a political communication consultant who has worked with the SPD in the past, stated that Scholz was not just “a Merkel clone.” However, he stressed that Scholz has enough in common with Merkel to attract voters who were looking for more of the same.

Scholz’s strategy of emulating Merkel’s leadership style, while effective, has also brought in considerable criticism. According to Markus Söder, the leader of the CSU, Scholz is guilty of “legacy hunting.” Speaking to the Bild newspaper recently, he referred to Scholz copying Merkel’s signature hand gesture on the cover of a magazine, as “not enough,” implying that simply mirroring Merkel would not guarantee him the same degree of political success that she enjoyed.

Scholz ran an uncluttered campaign based on the promise of a higher minimum wage, stable pensions, more affordable housing, and a carbon neutral economy. Speaking on Monday, Scholz said that forming a stronger and more sovereign European Union along with working on improving the good relationship between Germany and the US, would be his main foreign policy goals. Additionally, he wants to solve the twin problems of housing shortages and excessively high rents and transform Germany into an exporter of renewable energy technology.

Who else could become chancellor?

If the CDU/CSU manage to form a coalition government, Armin Laschet, the head of the CDU could become the next German chancellor. As the minister-president of North Rhine-Westphalia, Laschet severely damaged his public appeal by being caught laughing when the region was hit by catastrophic flooding in July 2021. However, before that miss-step, Laschet was seen as the overwhelming favourite in the race. He is known as a quintessential moderate, taking a centrist position on issues related to foreign policy, the economy and climate change.

Meanwhile, Annalena Baerbrock, the third contender, led her Green Party to their highest Bundestag seat tally in the party’s electoral history. A confident and charismatic progressive, Baerbrock lacks the experience of her rivals but was praised for her aggressive climate policies including making Germany carbon neutral by 2030 and reducing the country’s reliance on coal. Like Laschet, her own slip-ups in exaggerated her CV and plagiarising in her book, contributed to the Greens falling from first place in the polls in April to finishing third in the elections. While Baerbrock is unlikely to become chancellor, at 40 years old, she looks almost certain to be a candidate for the future.