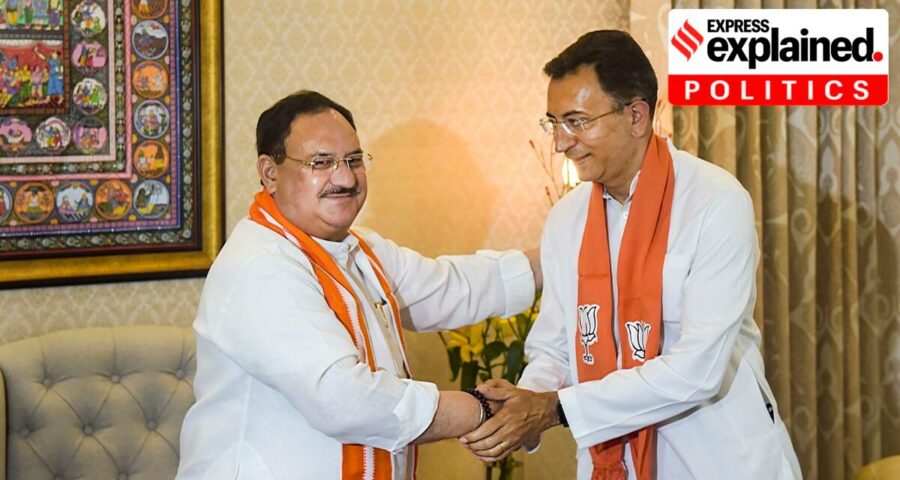 Jitin Prasada had been sulking for a long time — but the biggest question now is: What does his switch from the Congress to BJP mean politically, ahead of the Uttar Pradesh Assembly elections of 2022. 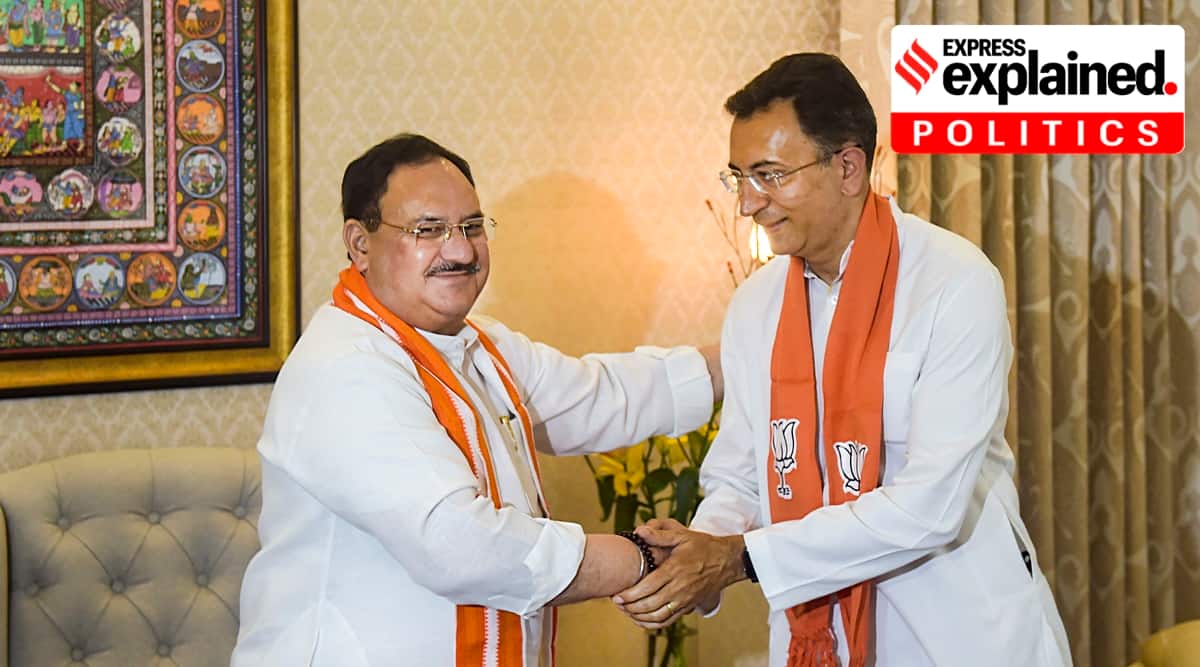 The 47-year-old former Union Minister Jitin Prasada, who was one of the signatories of the letter written by Congress leaders demanding visible leadership and organisational elections within the party, joined the BJP on Wednesday (June 9).

Prasada had been sulking for a long time — but the biggest question now is: What does his switch from the Congress to BJP mean politically, ahead of the Uttar Pradesh Assembly elections of 2022.

And the answer is: Apart from the obvious embarrassment it brings to the Congress before the polls, Prasada has handed the BJP an opportunity to change the perception in UP that it is not a very “pro-Brahmin” party. 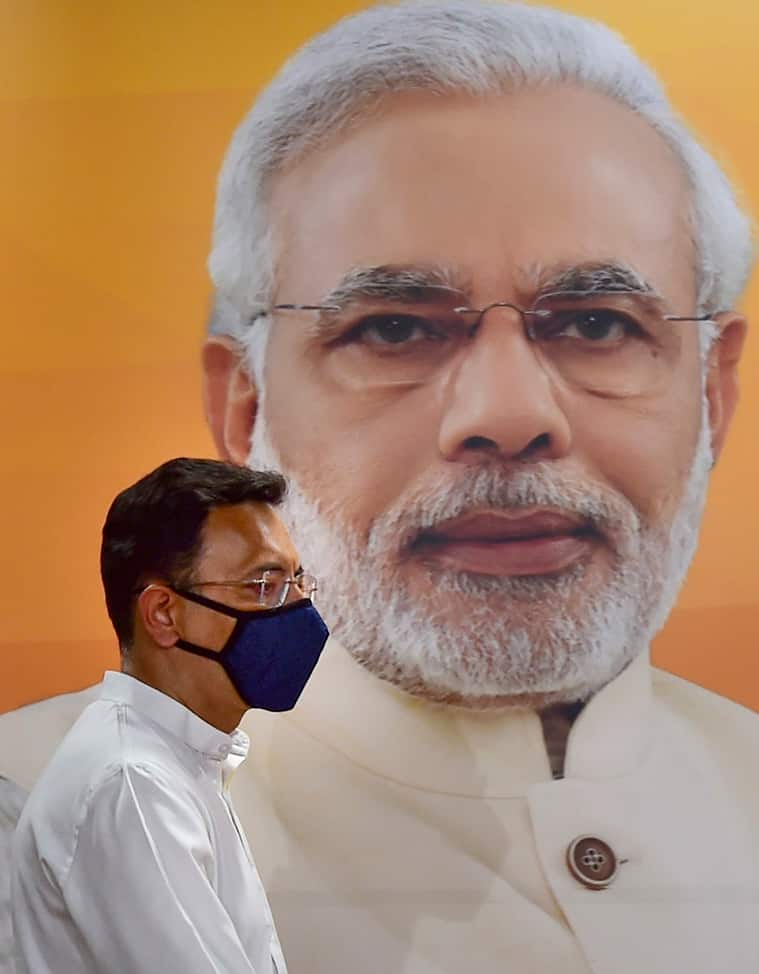 Over the past year-and-a-half, Prasada has sought to actively move ahead of his image as a mere “youth leader”, and instead present himself as a “Brahmin leader”.

He has travelled across the state to meet with Brahmin families who have been impacted by crimes such as murder, rape, etc., and promised to become their voice.

He took out a “Brahmin Chetna Yatra” across Uttar Pradesh to raise “Brahmin” issues, and draw attention towards alleged atrocities against them.

Back in 2015, Prasada had advocated reservations on the basis of economic background, and spoken about how the poor among the upper castes felt alienated.

At a time when there is a strong perception across UP about the alleged “dominance of Thakurs” in the administrative working of the government, the induction of a nationally recognisable leader such as Prasada, who has been vocal about issues of Brahmins, could help the BJP counter this perception. 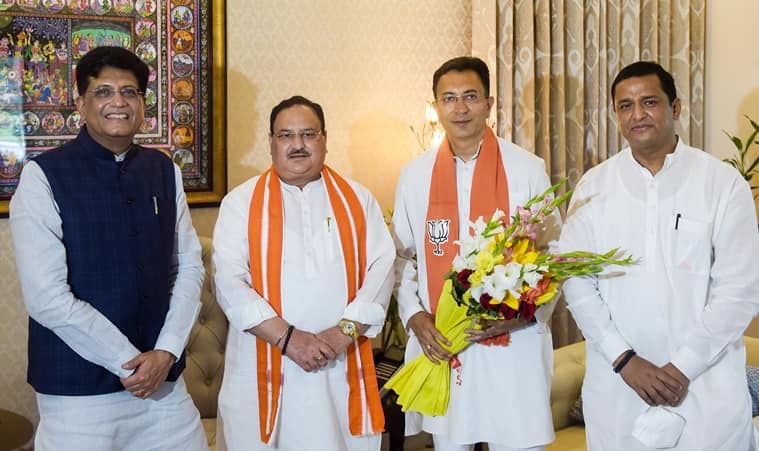 Brahmins are said to constitute between 12 per cent and 14 per cent of the vote share in Uttar Pradesh — however, their influence travels much farther; they are regarding as being “influencers” or “opinion-makers” for other voters in Uttar Pradesh. In the best known instance, this was leveraged by the BSP in 2007, when it got a majority in the state with its social engineering formula comprising Dalits, Brahmins, and Muslims.

The BJP has over 50 Brahmin MLAs, but only a few enjoy any power. There is a common perception in the community that the government of Chief Minister Yogi Adityanath is dominated by Thakurs.

While the BJP does have leaders like Dinesh Sharma as Deputy Chief Minister and Brijesh Pathak as a Cabinet Minister, it has not been able to convince Brahmins that the party stands with them.

A Brahmin MLC of the BJP was recently reported to have demanded justice for a female member of the slain gangster Vikas Dubey’s family.

Over the past two years, several attempts have been made in UP by all political parties to woo this community.

BSP chief Mayawati had announced last year that if her party was voted to power in the Assembly elections, she would install a statue of Parashuram. She had mentioned that in 2007, Brahmins had supported the BSP along with Dalits, backwards, and Muslims, and stressed that her government had given proper representation to Brahmins.

Similarly, Abhishek Mishra, who was a Minister in Akhilesh Yadav’s SP government, had announced that Parashuram Jayanti would be declared a holiday if the SP came to power. He too, had promised to construct a statue of Parashuram.

In 2017, the Congress had tried to reach out to Brahmins, as advised by political consultant Prashant Kishor. The party had then brought in Sheila Dixit as the face of its campaign, but had failed to take the project forward after deciding to enter into an alliance with the SP.