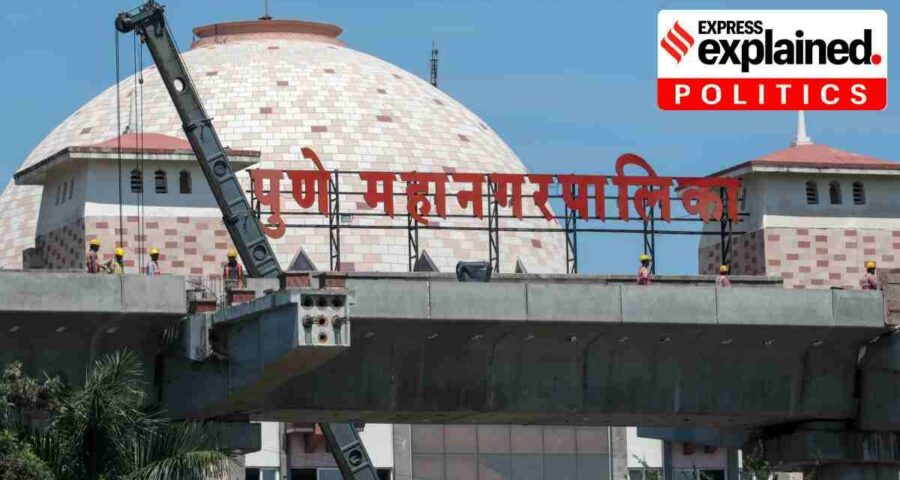 Maharashtra recently issued an ordinance increasing the number of corporators to be elected to civic bodies, including the PMC. Accordingly, the PMC will have 173 corporators for the next five-year term as against the existing strength of 164. 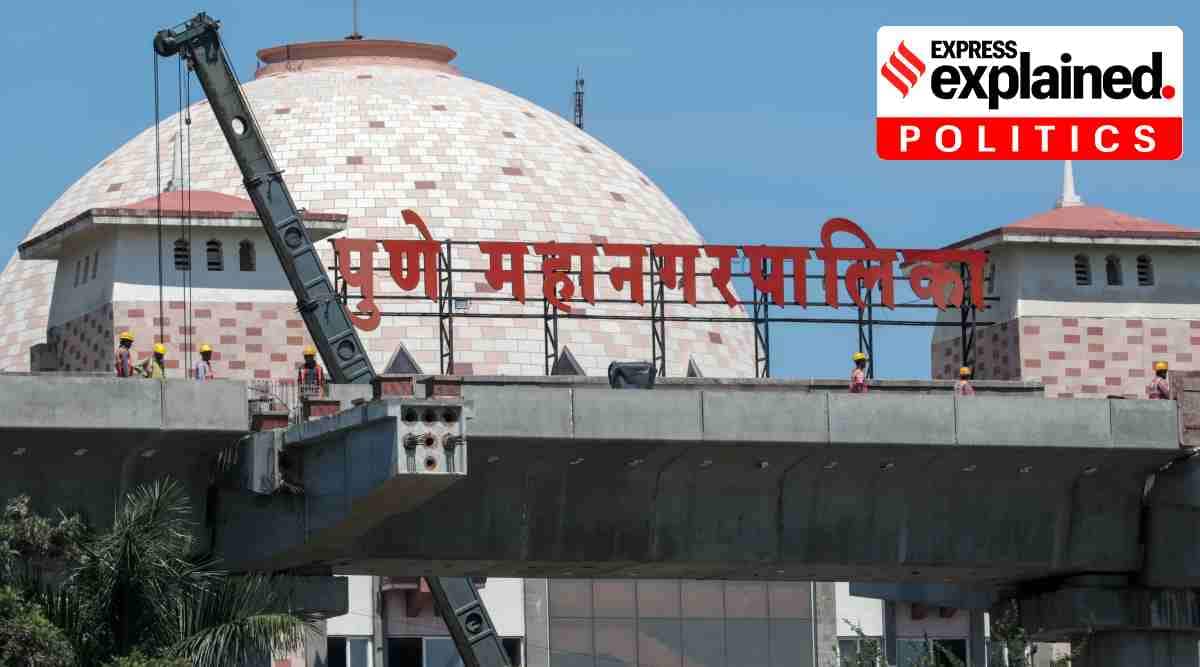 The Maharashtra state election commission has directed the Pune Municipal Corporation (PMC) to prepare a draft delimitation of electoral panels for the civic body as it is headed for polls in the next few months. The draft has to be submitted to the election commission by November 30 so that further procedures to finalise the jurisdiction of each panel can be completed. How will the delimitation of electoral panels be carried out, and what criteria would it be based on?

It has to be ensured that the population of each electoral panel is +/-10 per cent of the average population. If there are exceptions, with a panel having a population more or less than the given limit, then reasons should be mentioned for the same.

The only electoral panel consisting of two members should be the last one in the list or, in exceptional cases, if it is in between other electoral panels owing to geographical conditions, then proper reasons have to be given for its positioning.

Panel creation based on directions

It should be ensured that no building, chawl or house gets divided into two electoral panels under any circumstance. Also, the entire area of the civic body, including vacant plots, must be included in one electoral panel or the other. There should not be any scope for citizens to raise doubts over the delimitation process. The map of electoral panels should have the names of rivers, nullahs, roads and the city survey number.

Though electoral panels have to be constituted considering the population and geographical boundaries, in public interest the localities should not be divided, especially that of the Scheduled Caste and Scheduled Tribe communities. Also, the commutation of citizens of a particular area should be taken into consideration. Primary health centres, hospitals, crematoriums, markets, water supply and sewage treatment facilities should be retained in the electoral panel that includes its beneficiaries. Schools and playgrounds too should be retained in the same electoral panel that includes the children of the respective beneficiaries.

The boundaries of each electoral panel should be defined in such a manner that they give a fair idea of its entire jurisdiction to citizens. The numbering of electoral panels can be done, but the possibility of naming it may also be explored. However, it is not mandatory and the Municipal Commissioner will take a decision on it. The names should be in such a manner that it easily identifies the entire electoral panel area and it can be based on a popular location or the area with the largest population.

The state election commission has noted from prior experience that ward officers are prone to making mistakes. The constitution of electoral panels is sometimes done under political pressure. This leads to citizens challenging it in the high court and causes delay in the election process. Thus, the election commission would verify the delimitation draft and if mistakes are noticed, the concerned authority will have to respond to it. Also, the draft delimitation map would be kept confidential till it is opened during allotment of reserved seats.