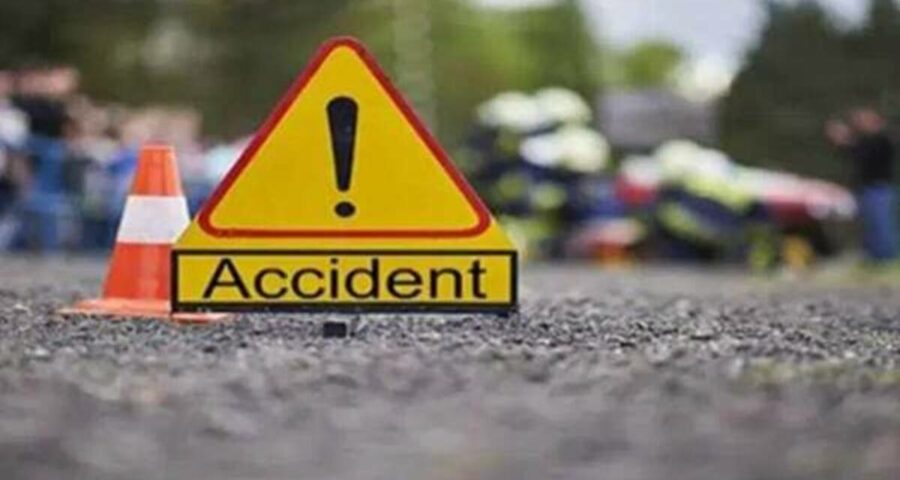 The deceased, Kamaraj (20) and Ajith Kannan (22), had gone to Kodaikanal along with their friends Friday and were on their way to their hometown Perungudi in Madurai when the accident took place. Two youths from Madurai were killed Sunday in a road accident near Nilakottai in the Dindigul district of Tamil Nadu. One among the duo was thrown away and found hanging on an electric wire.

The deceased, Kamaraj (20) and Ajith Kannan (22), had gone to Kodaikanal along with their friends Friday and were on their way to their hometown Perungudi in Madurai when the accident took place.

When they were nearing a Sivan temple in Silukkuvarpatti, an SUV, which was coming at a high speed from the opposite direction, hit the motorcycle following which, the duo died on the spot.

Nilakottai police rushed to the spot and recovered the bodies and sent them for post-mortem to the government hospital.

Speaking to indianexpress.com, the police said the driver of the SUV was booked under Section 304A of the IPC. He was arrested and later remanded to custody Monday.

The police said the youths, a gang of 14 in seven vehicles, had left for Kodaikanal Friday and were returning home Sunday. According to the police, the accident took place around 2:30 pm.

“We have been taking all measures. In the particular area where the accident took place, we had placed signboards and have been constantly telling the public through loudspeakers to maintain speed levels but youths who are in the age between 20-25, refuse to listen to us. The deceased have completed their degree and were waiting for employment, now who will answer their family?” said Nilakottai police station inspector Guru Venkatraj said.

He added, “The man who was driving the bike hit the car and fell off the road and the person riding pillion was found hanging on a wire. In the post-mortem report, it was revealed that the person died due to collision and not due to shock as it has been reported in the media.”