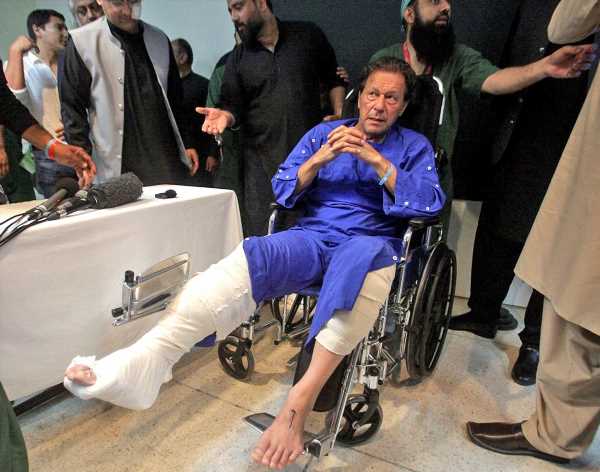 Remember him bounding in to hurl a thunderbolt at some trembling batsman, hair swaying in the wind, a moving tableau of sheer athleticism?

Never during his playing days did we see Imran Khan, one of the finest all-rounders in his time, in a wheelchair; his long cricketing inning was largely injury-free.

After he was shot in the leg during his long march in Wazirabad, Imran, now a former prime minister and scourge of Pakistan’s current government and generals, spewed fire from his wheelchair at the Shaukat Khanum Memorial Cancer Hospital in Lahore, which old timers will recall he set up after leading Pakistan to its only World Cup title in 1992. 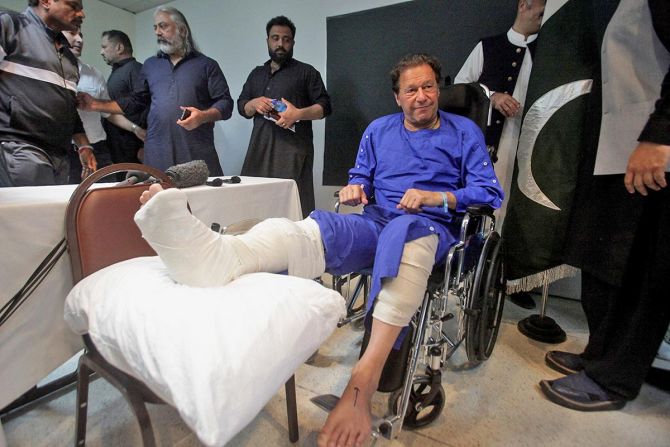 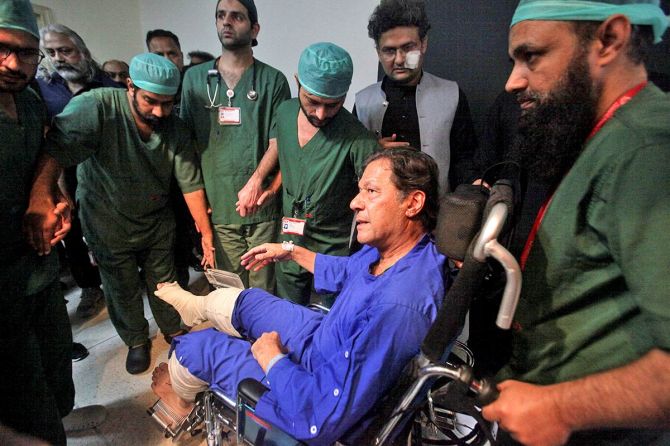 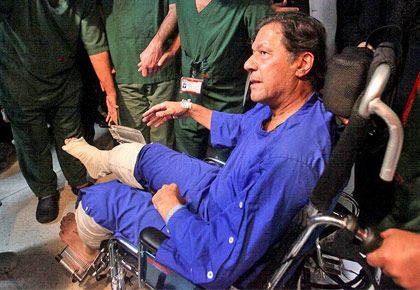