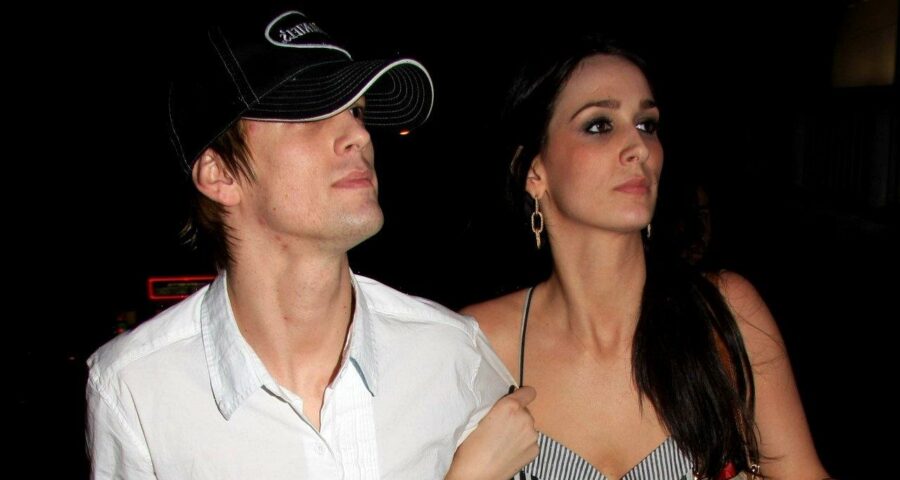 In a heartfelt social media post, Angel says she loved her brother ‘beyond measure’ and includes a series of family photos that see the pair as babies and toddlers.

AceShowbiz –Aaron Carter‘s twin sister Angel Carter has finally broken her silence over the singer’s death. In a touching tribute posted on social media, Angel says she loved her late brother “beyond measure.”

The 34-year-old paid tribute to the pop singer, found dead aged 34 on Saturday, November 5 at his home in California, after her Backstreet Boys brother Nick Carter also broke his silence on the death. She said online, “To my twin… I loved you beyond measure. You will be missed dearly. My funny, sweet Aaron, I have so many memories of you and I, and I promise to cherish them. I know you’re at peace now. I will carry you with me until the day I die and get to see you again.”

Angel, who signed off with a broken heart emoji, added to her message a series of family photos showing the pair as babies and toddlers.

Aaron’s on-off bartender fiancee Melanie Martin, 30, says she is struggling to process his death. She said in a statement to TMZ after the dad of her 11-month-old son Prince was found lifeless at home, “My fiance Aaron Carter has passed away. I love Aaron with all my heart and it’s going to be a journey to raise a son without a father.”

“Please respect the privacy of my family as we come to terms with the loss of someone we love greatly. We are still in the process of accepting this unfortunate reality. Your thoughts and prayers are greatly appreciated.”

Melanie was pictured outside Aaron’s home where his body was discovered, and was seen weeping as she was comforted by friends. She also documented her drive to the house minutes after news of his death emerged, posting a two-second TikTok clip showing her hysterically sobbing in her car.