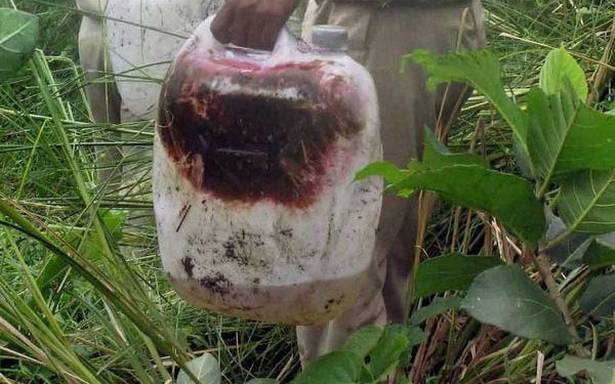 Residents claimed that the victims, all from Telhua village of West Champaran district, had consumed liquor in Chamartoli area the previous evening.

Residents claimed that the victims, all from Telhua village, had consumed liquor in Chamartoli area on November 3 evening, but the police did not quite confirm the same as yet.

A senior police officer, however, said all eight deceased have been identified.

Talking to reporters, Superintendent of Police Upendra Nath Verma said, “It is a case of unnatural death and more information will be available only after a preliminary investigation.” Senior officials of the district administration and the police are camping in the village to find out details in the case, he added.

A villager, on the condition of anonymity, said, “After consuming liquor, people started complaining of uneasiness and were taken to a nearby hospital. All eight of them died this morning. There are others currently undergoing treatment in various local hospitals.” Last month, in a similar incident, eight people died in Muzaffarpur.

The Nitish Kumar government on April 5, 2016 banned the manufacture, trade, storage, transportation, sale and consumption of liquor in the State.

Mr. Kumar had said that “the ban on alcohol has been imposed in the interest of society”.