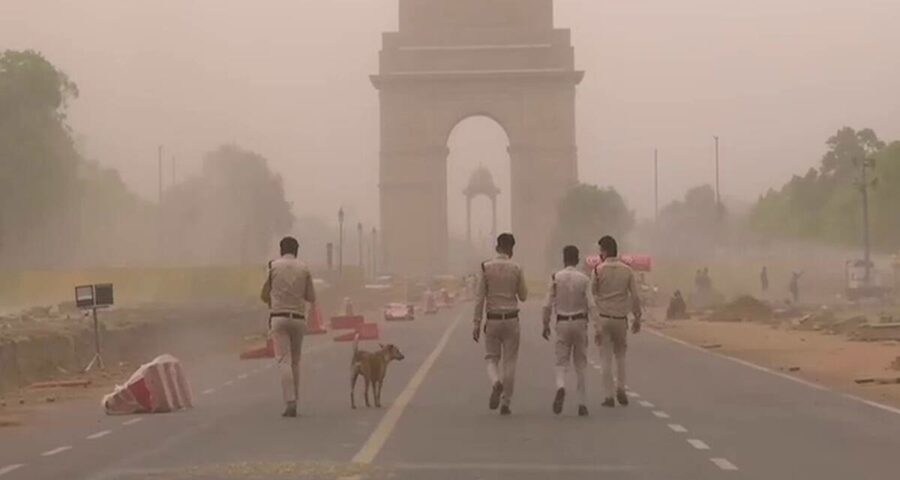 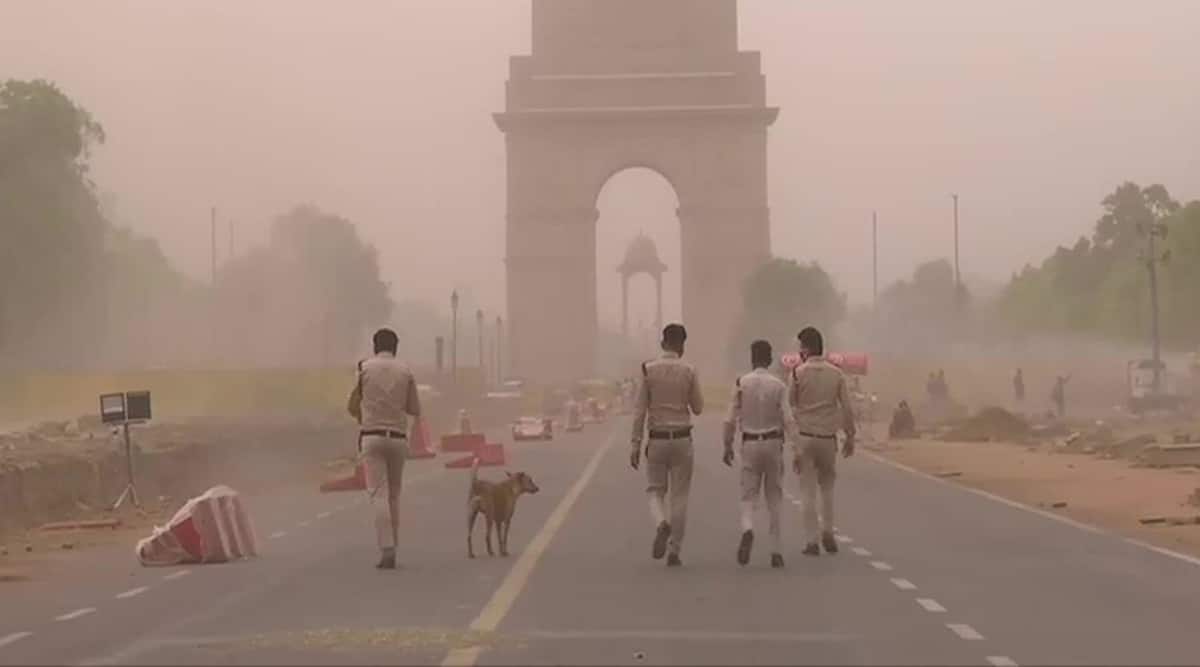 A dust storm hit parts of Delhi and NCR region Friday afternoon affecting visibility in the areas. The national capital also witnessed a slight drop in the mercury with cloudy weather during the period.

The dust storm hit Delhi around 4 pm. The wind speed was 50 kilometres per hour. The India Meteorological Department has also forecast thunderstorm with hail in Delhi today. A hailstorm is also likely, said Kuldeep Srivastava, head of the IMD’s regional forecasting centre.

Very light rain has also been recorded in some areas, he said.

The mercury is predicted to remain below 40 degrees Celsius for the next five to six days, the IMD said.