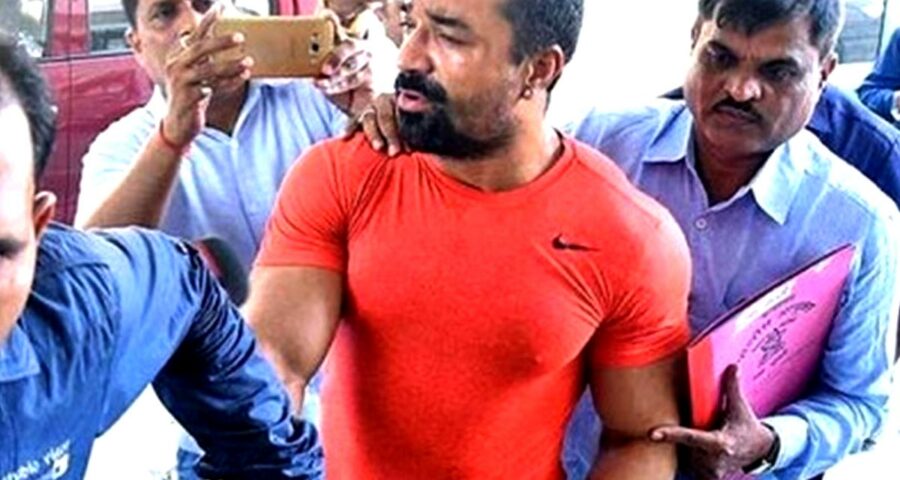 Ajaz Khan detained at Mumbai airport by NCB: Ajaz Khan is popular in Tollywood as he has acted in few Telugu films –  Mahesh Babu starrer Dookudu, Naayak, Temper and Rogue.  Now once again the  Controversial Bollywood actor Ajaz Khan has been arrested by cop at Mumbai airport.  Dookudu and  Temper fame Ajaz  Khan was detained at the Mumbai airport by the Narcotics Control Bureau- NCB in a drug case. Following the death of  Bollywood actor Sushant Singh Rajput last year,  who was known for acting in MS Dhoni and Kedarnath, the NCB had started investigating alleged use of drugs by the film and television industries.