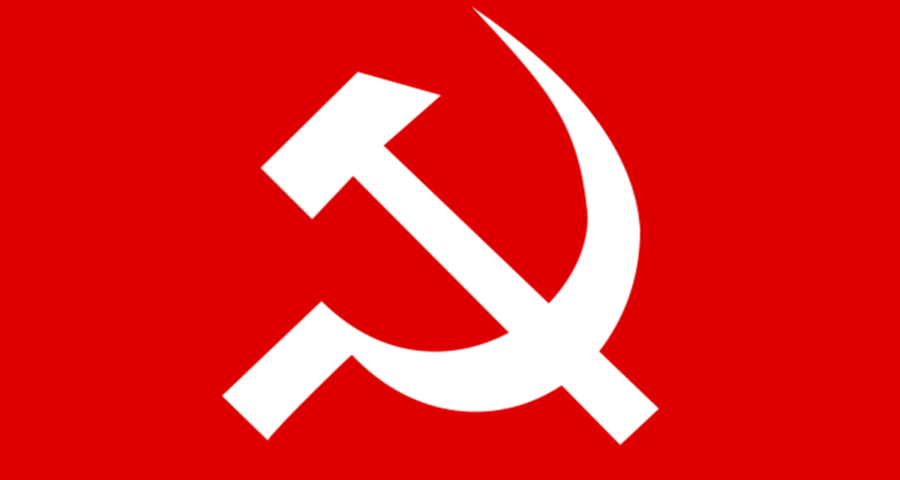 Sheikh Saddam Hossain is the son of former Nandigram MLA Sheikh Ilyas Mohammed of the CPI who resigned from the Assembly in 2008, months after a private news channel conducted a sting operation and accused him of accepting a bribe from an NGO. 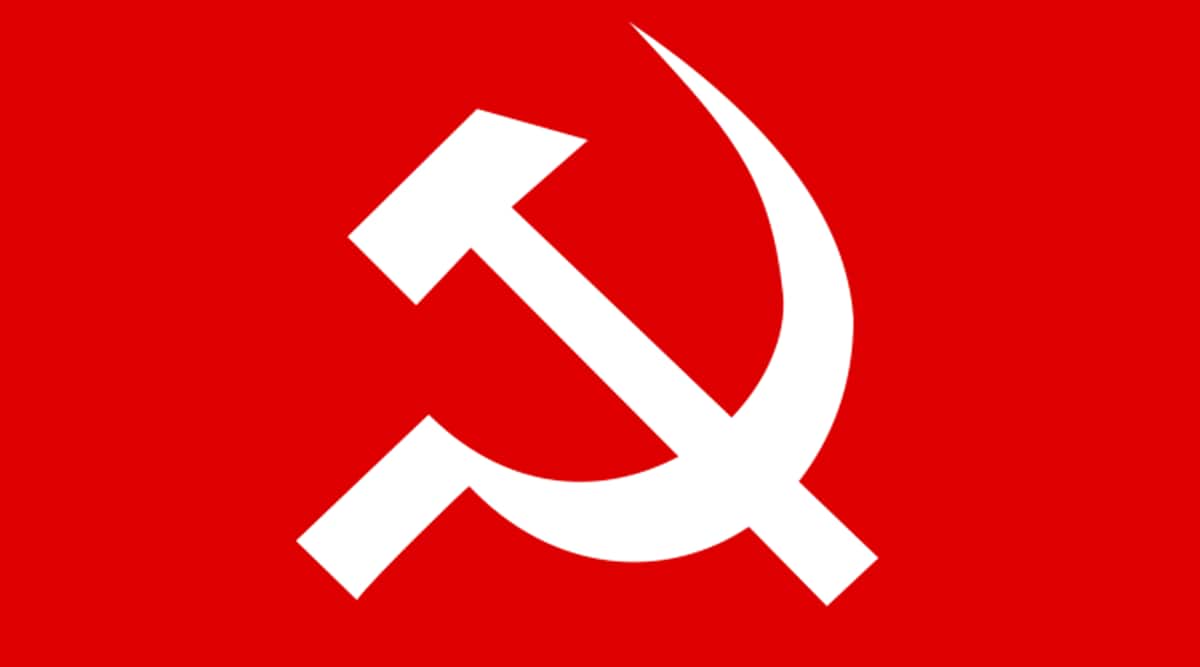 Sheikh Saddam Hossain is contesting the Assembly elections from the closely watched seat of Nandigram in Purba Medinipur district as an Independent to restore his father’s reputation but, according to his family, the 28-year-old has not been home for over a week.

Hossain’s father is 66-year-old former Nandigram MLA Sheikh Ilyas Mohammed of the CPI who resigned from the Assembly in 2008, months after a private news channel conducted a sting operation and accused him of accepting a bribe from an NGO. The CPI also suspended Mohammad, dealing him a severe blow.

Though an Assembly committee headed by former Congress MLA Gyan Singh Sohanpal exonerated Ilyas after a detailed investigation and the CPI also restored his party membership, the incident took its toll on the former MLA and he quit politics. It was then that Saddam decided to work to wipe off the blemish on his father’s name and joined the CPI, according to his family.

However, the seat was allocated to the CPI(M) this time as part of the seat-sharing agreement among the Left Front partners.

CPI(M) youth leader Minakshi Mukherjee has been given the onerous task of defeating Chief Minister Mamata Banerjee and former Mamata protege-turned-BJP leader Suvendu Adhikari. After the snub, Saddam got the “diamond” as his electoral symbol and filed his nomination as an independent contestant.

Saddam’s mother Sahida Khatun, 55, told The Indian Express outside the family home in Kendamari in Nandigram, “My husband now never comes out of the house. He has been bed-ridden for many days. After the bribery allegation, he never regained his mental and physical vitality. Saddam wanted to take revenge democratically for his father’s incident but his party did not give him an opportunity. He has no way other than to fight alone.”

Asked where her son was, Sahida and others claimed he fled home because of threats from the TMC. “After he filed his nomination, the TMC started threatening him. They even threatened to kill him. Then he decided to go away from the house,” she added.

The 28-year-old’s sister Tahamina said, “We do not know where he is but he has not been home for more than seven days.”
The ruling party, however, dismissed the family’s allegation. “He is basically a dummy candidate of BJP. When that information became public, he disappeared,” said a senior TMC leader.

When contacted, CPI state leader Swapan Banerjee said Saddam was not a member of the party, and added, “We have no control over him. Our party cadre and supporters are campaigning for CPM candidate Minakshi Mukherjee.”