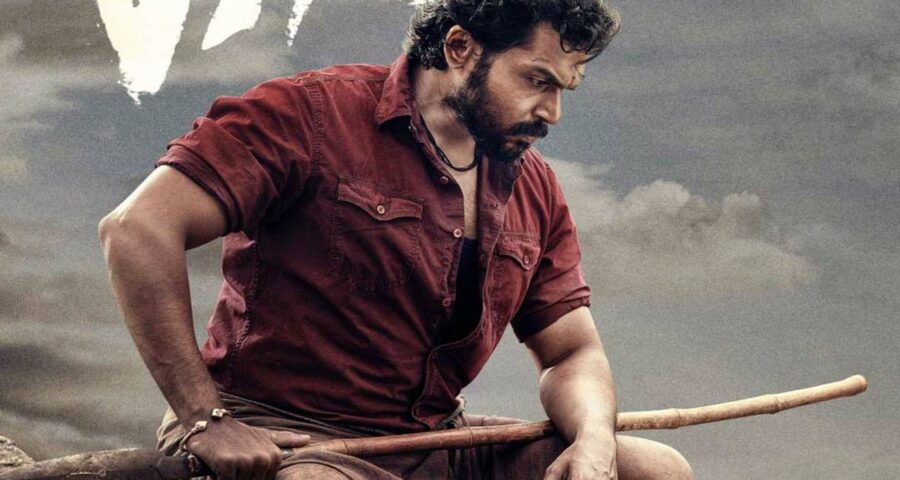 Tamil star actor Karthi is approaching the audience with a mass entertainer titled Viruman. The film is up for its theatrical release on August 12. Muthaiah has directed the movie.

According to latest update, the Tamil version of the movie will be released as per the fixed schedule and the Telugu release will take place on some other date. The makers will soon announce the same officially.