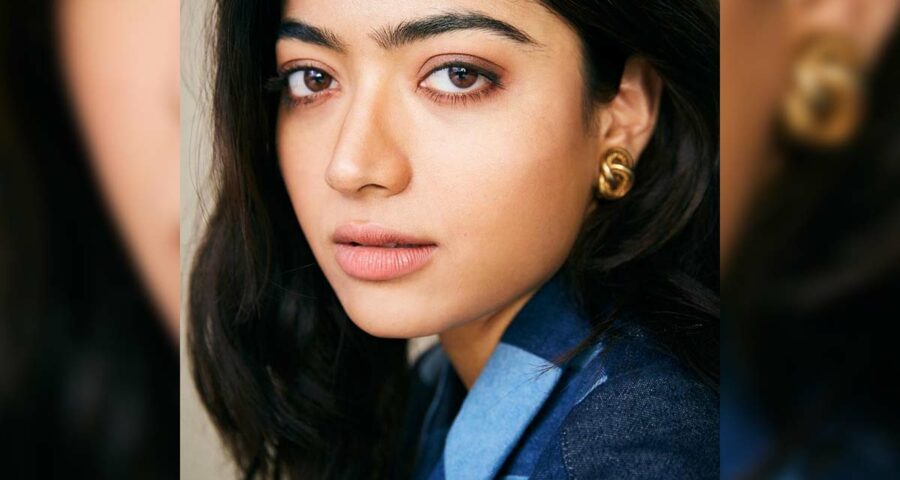 It is known news that Kannada lady Rashmika Mandanna who has already won the hearts of the Telugu movie lovers, is expanding her market in Bollywood. She is playing the female lead in Hindi Film Mission Majnu, in which she is sharing the screen space with Sidharth Malhotra. The action thriller drama is backed by RSVP Movies and Guilty by Association.  Rashmika and Sidharth starrer Mission Majnu is inspired by the real events set in the 1970s. And it will reveal the story of India’s most courageous mission.  Sidharth Malhotra is playing the role of a RAW agent who leads the mission.

Recently during the media interaction  the director Shantanu Baagchi, who was seeking a female lead in the Sidharth Malhotra starrer, revealed that he was impressed by  Rashmika Mandanna’ nuanced performance in Dear Comrade which was released in 2019.  Rashmika has the right mixture of innocence and beauty.

The  producer Amar Butala revealed that  Rashmika picked up every nuance of the character despite being on a video call.  Bheeshma girl has the sincere energy of a newcomer.

In Tollywood, Rashmika Mandanna is working  with Icon Star Allu Arjun in an action thriller drama Pushpa, which is being directed by Sukumar and is bankrolled by Mythri Movie Makers.