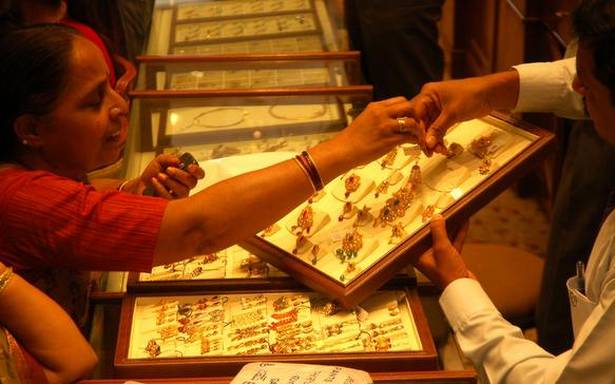 Accused of depositing demonetised notes to the tune of ₹111 cr. in bank accounts

Enforcement Directorate has attached assets worth ₹130.57 crore, including 41 immovable properties of M/s Musaddilal Gems and Jewels Private Limited and others involved in demonetisation scam.

Officials said the assets include movable properties in the form of stock in trade ₹18.69 crore and investments made in the stock market in the form of shares ₹0.63 crore. The attachment also included gold jewellery, bullion and ornaments seized during the earlier searches which are valued at ₹83.30 crore.

They had raised fake cash receipts and sale invoices showing that around 6,000 fictitious customers visited their showrooms to purchase gold jewellery between 8 p.m. to midnight, on November 8, 2016 immediately after the announcement of demonetisation, officials said.

Investigation under PMLA revealed that the accused companies of Kailash Chand Gupta and his sons in connivance with his chartered accountant Sanjay Sarda fabricated invoices to justify the fictitious sources of income to justify the large amounts of cash deposits.

Mr. Sarda advised them to raise fabricated invoices below ₹2 lakh, so that there would be no requirement of recording the KYC proof or PAN of the customers, they said. He also also contributed demonetised cash for conversion and also received hefty commission for rendering this advice.

Immediately after depositing around ₹111 crore cash into their bank accounts, a major portion of these deposits were transferred to gold bullion dealers to buy bullion, which was delivered to various jewelers, individuals and entities involved.

“Demonetised notes were successfully placed and layered and finally integrated into the financial system,” the officials said.

Further investigation revealed that the amount to the tune of ₹111 crore was pooled from various jewelers, individuals and entities. “Majority of the jewellers admitted that they had contributed cash. They again claimed that the demonetised notes were sourced from unknown customers. But they could neither provide the list of the customers nor explain the reason for depositing it in the accounts of Mussadilal jewellers instead of their own,” they said.

The investigators also found that by selling the converted gold at exorbitant profit, the family of Mr Kailash Gupta derived further profits to the tune of around ₹28 crore.

“The total proceeds of crime in this case is thus worked out at ₹139 crore,” officials said.

Earlier two searches were conducted by ED and jewellery worth an amount of ₹83.3 crore was seized. 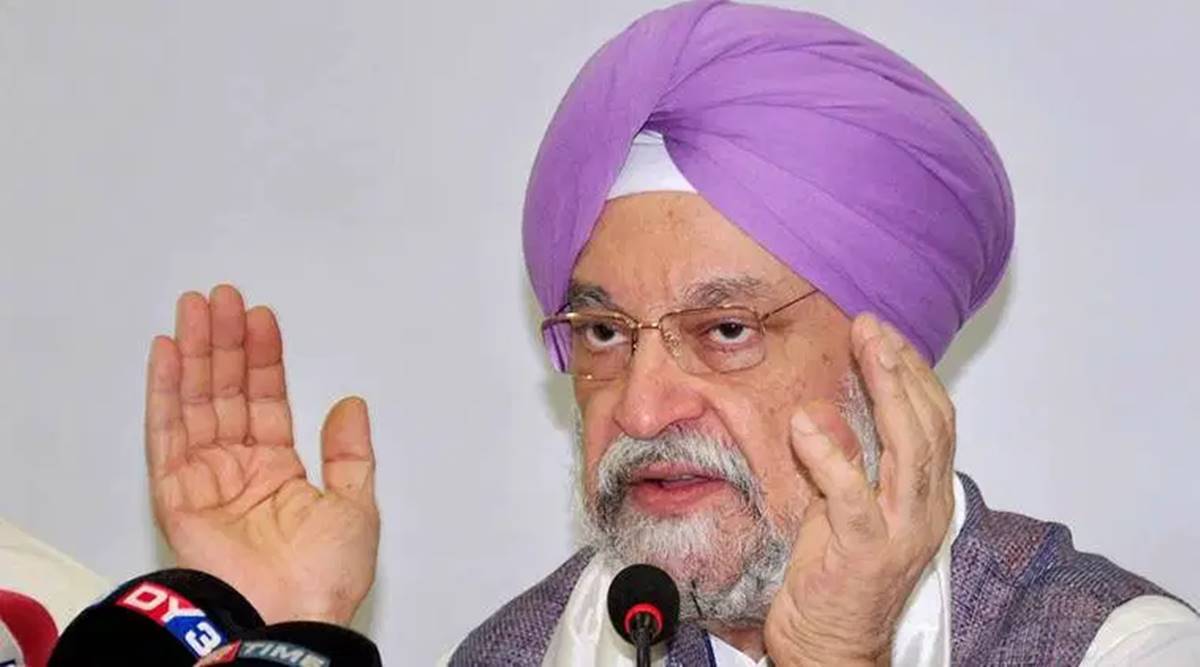 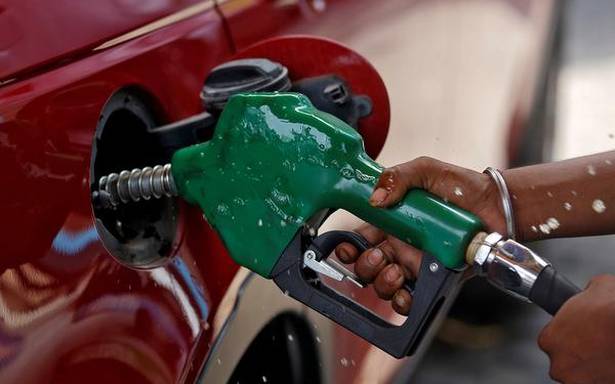 Petrol price can come down to ₹ 75 if brought under GST, but there is lack of political will: SBI Economists