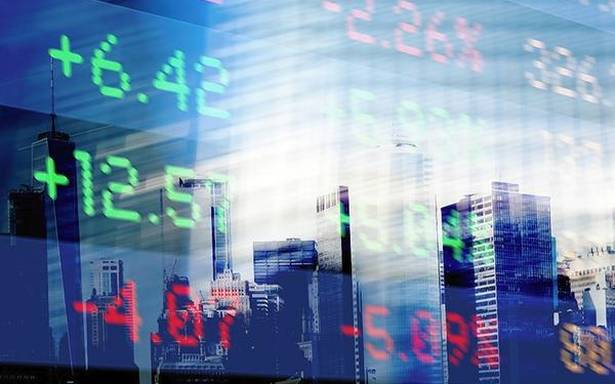 The Centre on Monday announced setting up of a Single Security Market Code by consolidating the provisions of SEBI Act, 1992, Depositories Act, 1996, Securities Contracts (Regulation) Act, 1956 and Government Securities Act, 2007.

This was announced by Union Minister for Finance and Corporate Affairs Nirmala Sitharaman, while presenting the Union Budget 2021-22 in Parliament.

According to analysts, this move will improve ease of doing business in the country’s financial markets, cut down compliances, reduce cost and do away with friction between various stakeholders.

In order to instil confidence among participants in the corporate bond market during times of stress and to generally enhance secondary market liquidity, the Budget has proposed to create a permanent institutional framework.

The proposed body would purchase investment grade debt securities both in stressed and normal times and help in the development of the bond market, the Finance Minister said.

“While further details on the modus operandi for such a framework is awaited, it will clearly help to deepen the corporate bond market which continues to face liquidity challenges,” Suman Chowdhury, chief analytical officer, Acuité Ratings & Research said.

“In our opinion, this will be fairly positive for debt mutual funds particularly credit funds which had witnessed significant outflows last year due to poor liquidity in certain corporate papers,” he added.

“This will also help to reduce the volatility in secondary market yields of relatively lower rated bonds in the AA and A category,” Mr. Chowdhury said.

The government also announced establishing a system of regulated gold exchanges in the country.

For this purpose, SEBI will be notified as the regulator and the Warehousing Development and Regulatory Authority will be strengthened to set up a commodity market ecosystem with arrangements including vaulting, assaying and logistics in addition to warehousing.

To provide protection to investors, the Finance Minister has proposed to introduce an investor charter as a right of all financial investors across all financial products.

“A significant change, the impact of which would be felt across industries, is the proposed introduction of the securities market code. Also an important proposal, on expected lines, has been the introduction of certain dispute resolution mechanisms – reduction of the limitation period to 3 years should help in bringing certainty to taxpayers,” said Rajeev Dimri, partner and head of Tax, KPMG India.