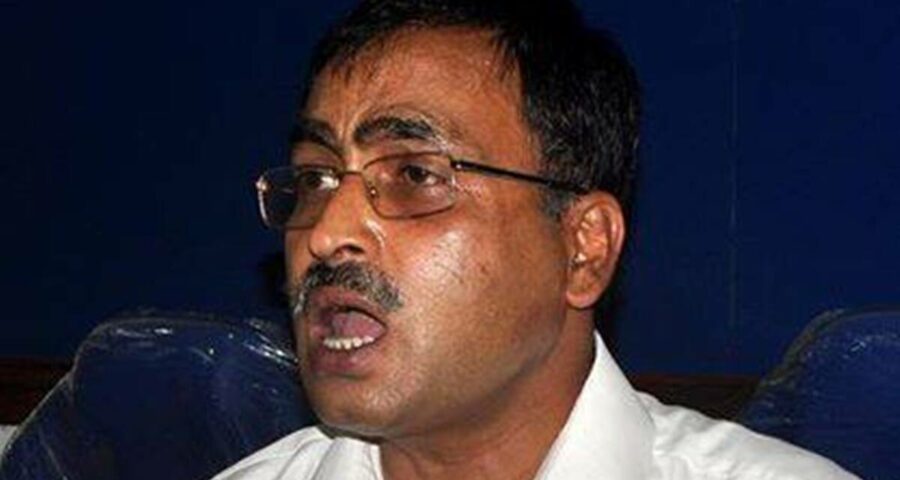 An order signed by the Assam Pradesh Congress (APCC) General Secretary Bobbeeta Sharma said that Ahmed was suspended “from Congress party with immediate effect for repeatedly violating the party's discipline”. 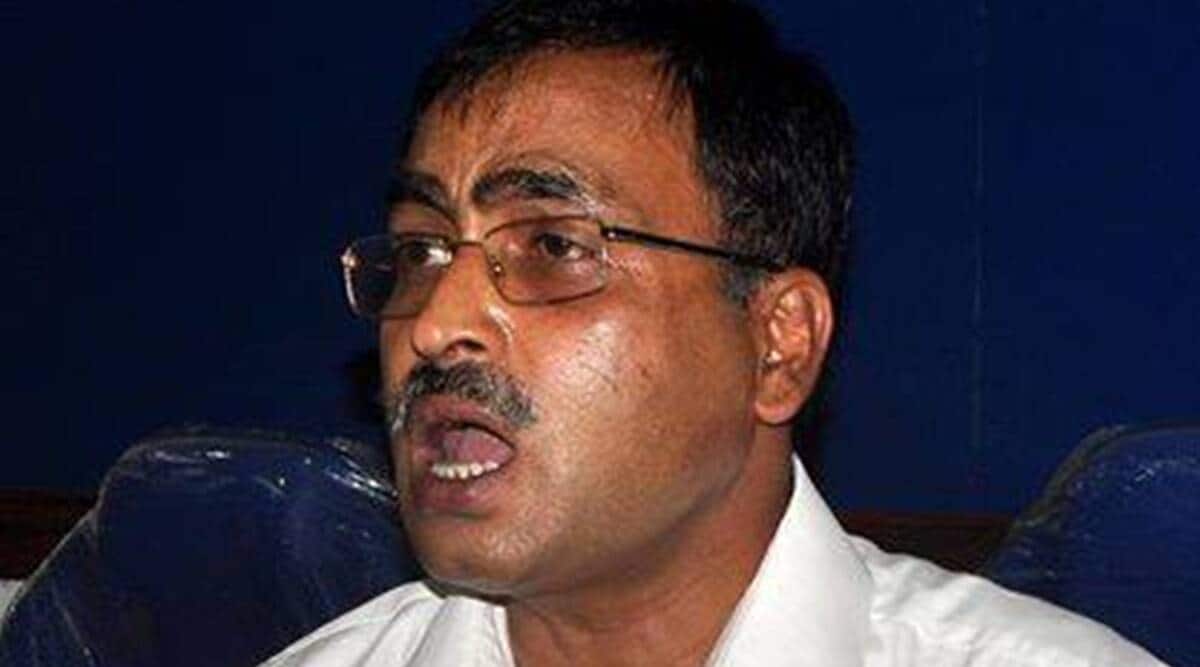 Days after he was arrested for his “controversial remarks” on eight people killed in February 1983, the Assam Congress Monday suspended legislator Sherman Ali Ahmed for “repeatedly violating the party’s discipline”.

An order signed by the Assam Pradesh Congress (APCC) General Secretary Bobbeeta Sharma said that Ahmed was suspended “from Congress party with immediate effect for repeatedly violating the party’s discipline”.

Ahmed was arrested from his official residence on Saturday after his comments to the local press on September 29 and 30, in reference to the recent eviction drive in Darrang district, drew sharp criticism from across the state. During drive, which turned violent leaving two dead, around 1,200 families were evicted to “free up” land for an agriculture project.

A senior police officer told The Indian Express that Ahmed  has been charged under sections 504 and 505(2) of the Indian Penal Code (IPC) .

Ahmed, a three-time legislator from the Baghbar Assembly constituency in Barpeta district, found himself in a controversy after he reacted to statements made by BJP leaders claiming that the alleged encroachers in Sipajhar area had “killed” eight people in 1983 during the six-year-long anti-‘foreigner’ Assam Agitation.

In a purported video clip, the MLA said that the eight people who died during the 1983 violence (at Chalkhowa in Darrang district) were not “martyrs” but “killers”, since they were also responsible for the death of many others from the Miya (Bengali-speaking Muslim) community. He was referring to an episode of violence in Sipajhar area between the protestors of the Assam Agitation and the “immigrant” community. He claimed that the Miya community had killed the eight Assamese youths in order to “save themselves”.

The eight killed in 1983 are among those who the Assamese public believe “sacrificed their lives” during the agitation. The statements drew sharp criticism from across the state, with the APCC slapping a show-cause notice on the MLA.

Many organisations, including the All Assam Students’ Union (AASU) as well as the BJP and ally Asom Gana Parishad (AGP), criticised Ahmed for “disrespecting” the “martyrs.”

The Assam Police said that they received a number of complaints regarding the statement.

In its show-cause notice to Ahmed, the Congress had said that his statement had “communal overtones” and “great propensity to destroy the social harmony of our state”.

It added, “Allegations are also rife within party and even outside that you are acting as an agent of the BJP while being a part of the Congress party and that due to your closeness to CM Dr Himanta Biswa Sarma you are being sponsored to make such comments to cause damage to the Congress specially during election time.”

Bypolls for five assembly constituencies are scheduled to be held on October 30.