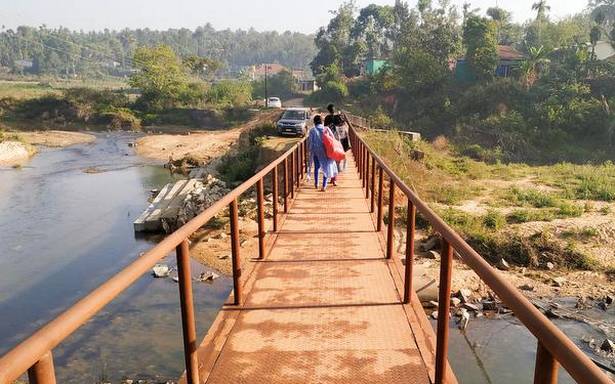 Arjun Horakeri, the police sub-inspector suspended on the charge of forcing a Dalit to drink urine, has been remanded in judicial custody for 14 days. The Criminal Investigation Department (CID), which is investigating the case, had arrested him on September 1.

The police presented him in court in Chikkamagaluru on September 2. The additional district and sessions judge remanded him in judicial custody.

Earlier, the police officer’s plea for anticipatory bail was rejected by High Court of Karnataka.

Arjun Horakeri was posted at Gonibeedu police station in Mudigere taluk. He was suspended in May this year after Punith K.L., a Dalit from Kirugunda village, complained that the police officer had forced him to drink urine.

A case was registered on May 23. The investigation was handed over to the CID, and the PSI was suspended.