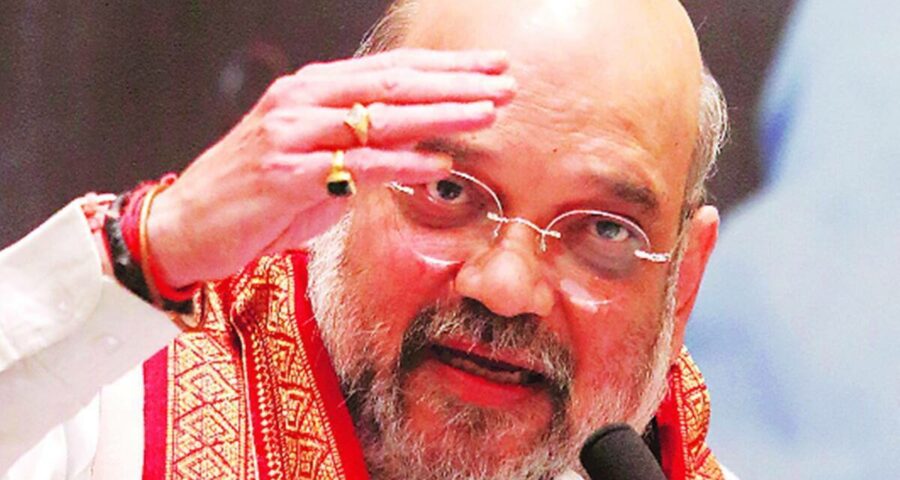 Sources said Shah specifically reviewed the preparedness of all health facilities in areas likely to be impacted by the cyclone. 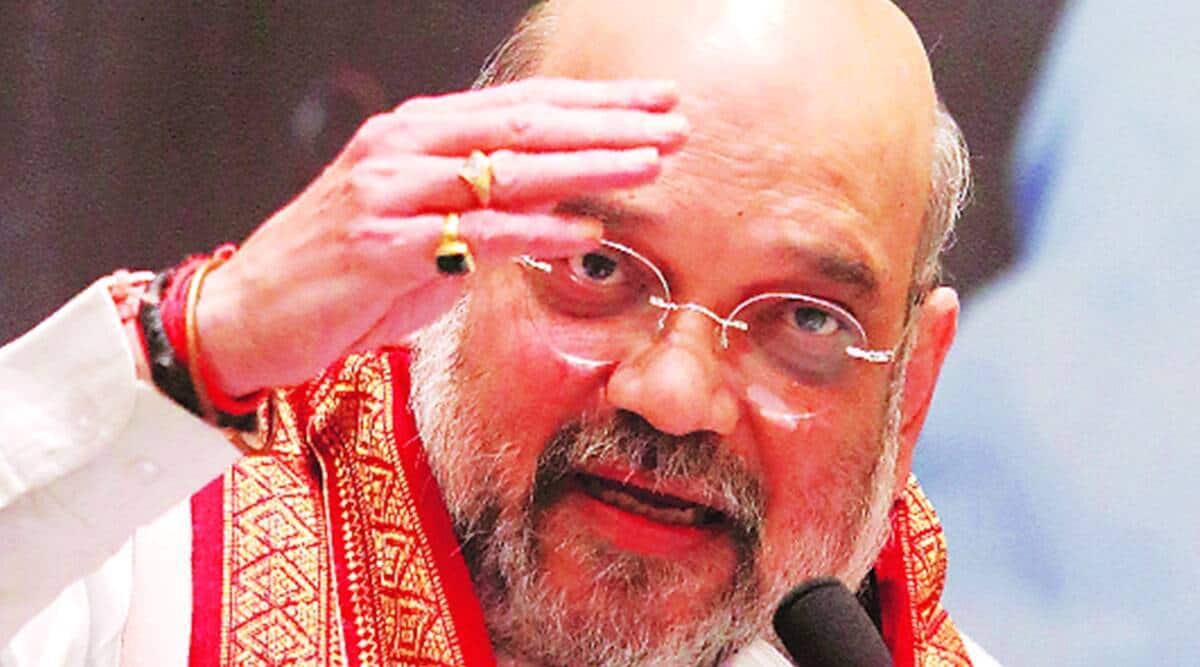 Home Minister Amit Shah on Sunday held a high-level meeting with a focus on ensuring India’s Covid response remains unaffected in the wake of Cyclone Tauktae. Sources said Shah specifically reviewed the preparedness of all health facilities in areas likely to be impacted by the cyclone.

The Ministry of Home Affairs (MHA) in a release said that Shah “directed the State Administration/ District collectors to make adequate power backup arrangements in all COVID hospitals, labs, vaccine cold chain and other medical facilities. Further, he advised them to ensure adequate stocks of all essential medicines and supplies in hospitals, keeping in view likely disruption of movement of vehicles”.

For health facilities likely to fall on cyclone path, officials said Shah directed them to make adequate arrangements to secure them from losses and for the evacuation of patients. They were also told to ensure safety of temporary hospitals set up near the oxygen generating plants. In case needed, their patients may be shifted to other hospitals, officials were told.

The Home Minister also reviewed the impact of the cyclone on the oxygen generation plants located in Maharashtra and Gujarat. The MHA release said Shah “directed to make advance planning for keeping a buffer stock of oxygen for 2 days and movement of oxygen tankers to allocated States, so that in case of any disruption, supply to allocated States is not impacted”.

Officials said Shah also directed them to make necessary arrangements for the safety of power plants to ensure uninterrupted power supply to hospitals and health facilities. He said the areas likely to be affected by the cyclone in Gujarat consist of industrial clusters so their safety must be ensured and industry should also remain alert.

During Sunday’s meeting, Shah assured states likely to be affected by the cyclone of all cooperation of the Centre and its agencies. He said that maximum resources — government and private both — should be utilised to tackle the situation.

“Home Minister also directed District collectors to coordinate with the private industries and ensure that their disaster management wings are totally geared up. DCs were also asked to closely engage with organisations and volunteers working for social cause at the local level,” the MHA said.

Shah is learnt to have said that a 24×7 control room is functioning in the MHA which can be contacted at any time for any assistance by states. He said the Coast Guard, Navy, Army and Air Force units have also been put on standby and surveillance aircraft and helicopters are carrying out aerial sorties.

He asked senior officers to take every possible measure to ensure that people are safely evacuated and all essential services maintained, including health and oxygen facilities, power, telecommunications, drinking water etc. and that these are restored immediately in the event of damages caused to them, officials said.

“Chief Ministers of Gujarat and Maharashtra assured to take all necessary measures, as advised by the Union Home Minister, for uninterrupted functioning of oxygen generating plants and safety of all health facilities,” the MHA said.

Cabinet Secretary Rajiv Gauba too chaired a meeting of the National Crisis Management Committee (NCMC) in view of the cyclone. The meeting was held through video conferencing with the Chief Secretaries of Gujarat, Maharashtra, Goa, Karnataka, Kerala and Tamil Nadu as well as advisors to the administrators of Lakshadweep and Dadra and Nagar Haveli and Daman and Diu. The secretaries of various Union ministries also attended the video conference.

Reviewing the preparedness of the Central and state agencies, Gauba stressed that all measures should be taken to evacuate people in areas affected by the cyclone, so as to ensure zero loss of life and damage. Preparatory arrangements to restore power, telecom and other important services should be ensured, he said.

“The National Disaster Response Force (NDRF) informed that they have deployed/made available 79 teams in the affected states and 22 additional teams have also been kept in readiness. Rescue and relief teams of the Army, Navy and the Coast Guard along with ships and aircraft have also been deployed,” MHA said.