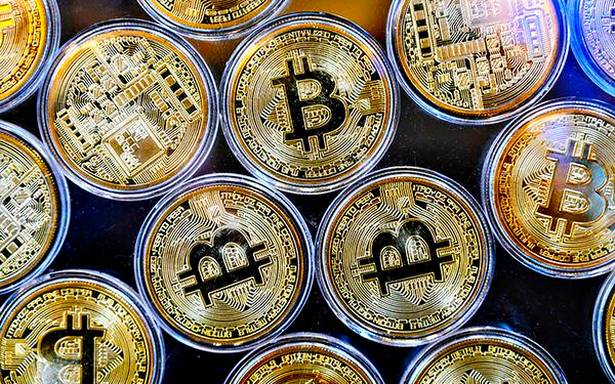 The panel, headed by Jayant Sinha, who is also a former Minister of State for Finance, will also gather inputs from academicians from IIM-Ahmedabad.

Representatives of crypto exchanges, Block chain and Crypto Assets Council (BACC), industry bodies and other stakeholders will make their submissions on crypto finance on Monday before a Parliamentary panel chaired by BJP leader Jayant Sinha.

This will be the first meeting on the subject to be convened by the Parliamentary Standing Committee on Finance on the subject, which has generated a lot of interest as well as concerns in various quarters around investment potential and risks.

The panel, headed by Mr. Sinha, who is also a former Minister of State for Finance, will also gather inputs from academicians from IIM-Ahmedabad.

The panel’s meeting, scheduled to be held in the afternoon, assumes significance as it comes days after Prime Minister Narendra Modi chaired a high-level meeting with officials from various Ministries and RBI on the issue of cryptocurrency.

Talking about the meeting, panel chairman Mr. Sinha said the meeting on crypto finance will discuss the opportunities and challenges this fast evolving industry presents to the regulators and policy makers.

“We have called stakeholders from across the industry including operators of major exchanges, members of CII as well as academics from the Indian Institute of Management (IIM) Ahmedabad, who have done a very thorough study on the crypto finance,” Mr. Sinha told PTI.

He further said the panel has also called representatives from the India Internet and Mobile Association of India, of which BACC, a specific body that deals with cryptofinance players.

“We will hear from them about their views on the right regulatory framework for this industry as it continues to develop and evolve,” he said.

The Supreme Court in early March 2020 had nullified the RBI circular banning cryptocurrencies. Following this on February 5, 2021, the Central bank had instituted an internal panel to suggest a model for the Central bank’s digital currency.

The RBI had announced its intent to come out with an official digital currency, in the face of proliferation of cryptocurrencies such as Bitcoin about which the Central bank has had many concerns.

Private digital currencies/virtual currencies/crypto currencies have gained popularity in the past one decade or so. Here, regulators and governments have been sceptical about these currencies and are apprehensive about the associated risks.

It can be noted that on March 4, 2021, the Supreme Court had set aside an RBI circular of April 6, 2018, prohibiting banks and entities regulated by it from providing services in relation to virtual currencies.