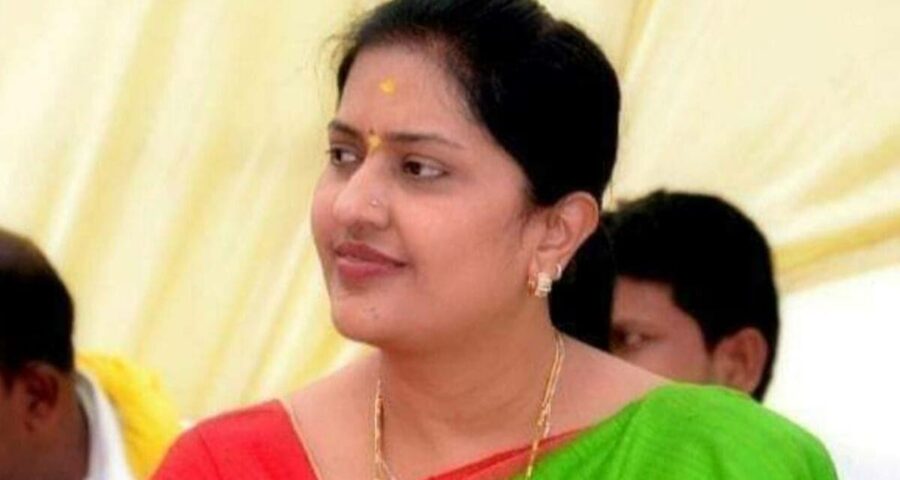 Satav is the wife of late AICC general Secretary Rajeev Satav who passed away due to Covid-19 complications earlier this year. He was a member of the Rajya Sabha and very close to the Gandhi family. He had also represented the Hingoli Lok Sabha seat. Satav had also helped the party regain in the Gujarat area.

Soon after his demise, the party was to give a ticket to his wife, Pradnya, but they gave it to Rajani Patil.

Maharashtra Congress tweeted: “Hon’ble Congress President Smt. Sonia Gandhi has approved the proposal for the candidature of Dr (Smt) Pradnya Rajeev Satav as Congress candidate to contest the bye-election to the Legislative council of Maharashtra to be elected by the MLAs.”

Pradnya Satav was later elected as vice president of MPCC.