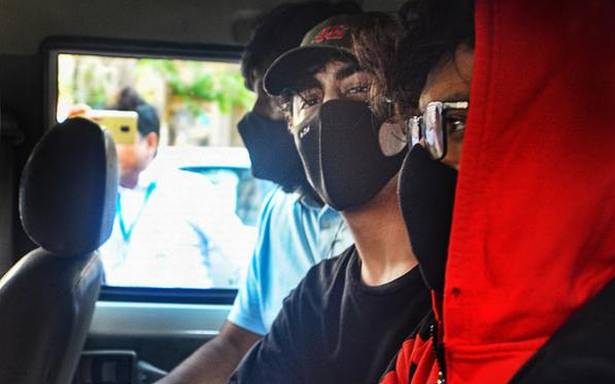 The Special Investigation Team (SIT) of the Narcotics Control Bureau (NCB), which has taken over the cruise drugs case allegedly involving Aryan Khan, son of Bollywood actor Shah Rukh Khan, may soon summon the accused persons for recording their statements.

The team is scrutinising the evidence collected during the probe to gather leads for further investigation. The five other cases transferred to the team are also being examined.

The SIT, comprising officers from the Operation Branch, is supervised by Sanjay Kumar Singh, Deputy Director-General of NCB headquarters in Delhi.

The decision to transfer six cases from the NCB’s Mumbai Zone was taken weeks after several charges were levelled against Zonal Director Sameer Wankhede.