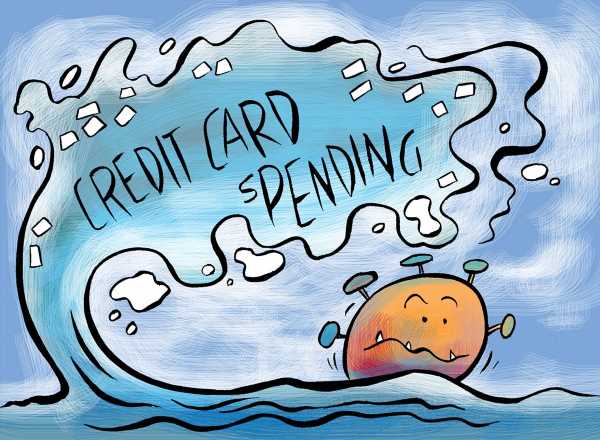 Credit card spending dropped 11 per cent sequentially in November at Rs 1.15 trillion, but topped Rs 1 trillion for the ninth month straight, data from the Reserve Bank of India (RBI) showed as the festive season ends and consumption activity slows down.

Travel and hospitality spending has come back strongly after being subdued in the coronavirus pandemic, aiding growth in credit card spends, experts said.

Credit card spends touched an all-time high of Rs 1.29 trillion in October, driven by the festive season and consumption activity.

The banking industry added about 1.3 million cards, taking the total to 80.66 million as of November.

In October, the industry added about 1.66 million credit cards.

On average, the industry has been witnessing a net addition of over 1.5 million credit cards monthly as companies became aggressive in the unsecured lending business after the pandemic.

The progress excludes the two months when the industry saw a net reduction in credit cards as RBI’s norms kicked in.

The norms mandated card issuers to deactivate credit cards inactive for a year.

HDFC Bank, the largest credit card issuer in the country, came second by adding 236,101 cards and taking its total to 16.78 million.

Its outstanding credit card base fell to 13.43 million.