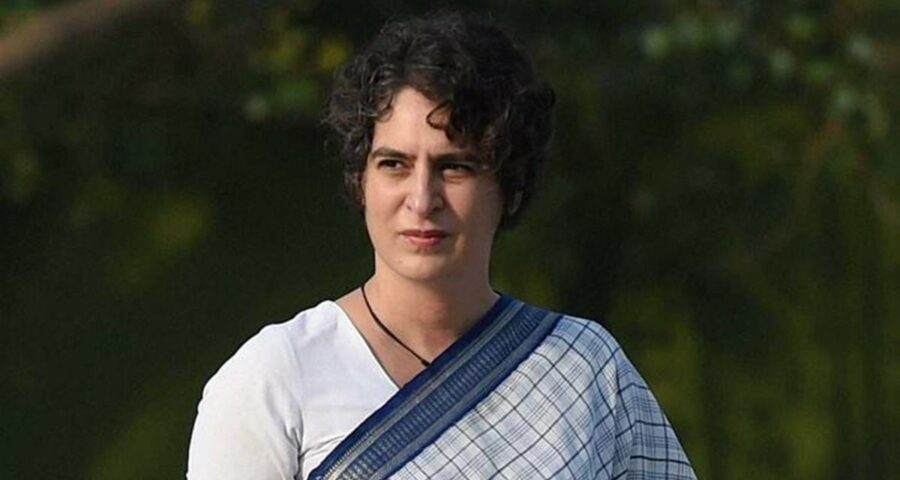 In her letter to Adityanath, Priyanka Gandhi made five suggestions for providing relief to the people of the state. Asserting that middle class is reeling under the impact of the COVID-19 pandemic, Congress leader Priyanka Gandhi Vadra on Thursday urged Uttar Pradesh Chief Minister Yogi Adityanath to take public welfare steps such as ensuring that private hospitals do not overcharge people, inflation is reined in and relief given to traders.

In a letter to Adityanath, Priyanka Gandhi said the second wave of the pandemic has severely affected the masses and people have had to bear “unbearable pain” due to the alleged lack of preparation on the part of the administration.

“The mayhem in April-May has made it clear that the government had no planning. Many unnecessary rules and red-tapism brought a mountain of problems for the people,” the Congress general secretary in-charge of Uttar Pradesh said.

While on one hand the pandemic has taken so many people away from us, on the other it has created huge difficulties in terms of livelihood, employment and business, Priyanka Gandhi said.

“Today, crores of people are apprehensive about their future, their means of earnings have decreased and inflation has increased very fast. This has particularly put the middle class in trouble,” she said.

Instead of leaving the people to fend for themselves in these difficult situations, the government needs to take some public welfare steps and provide relief to the people, she said.

In her letter to Adityanath, Priyanka Gandhi made five suggestions for providing relief to the people of the state.

She pointed out that while private sector hospitals have played a big role in the pandemic, there have also been complaints from across the state of private hospitals charging a hefty amount for treatment from the people.