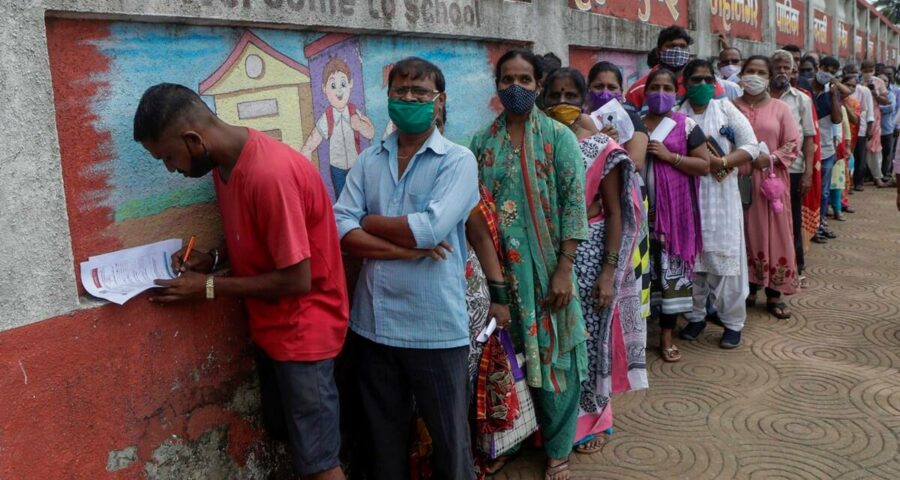 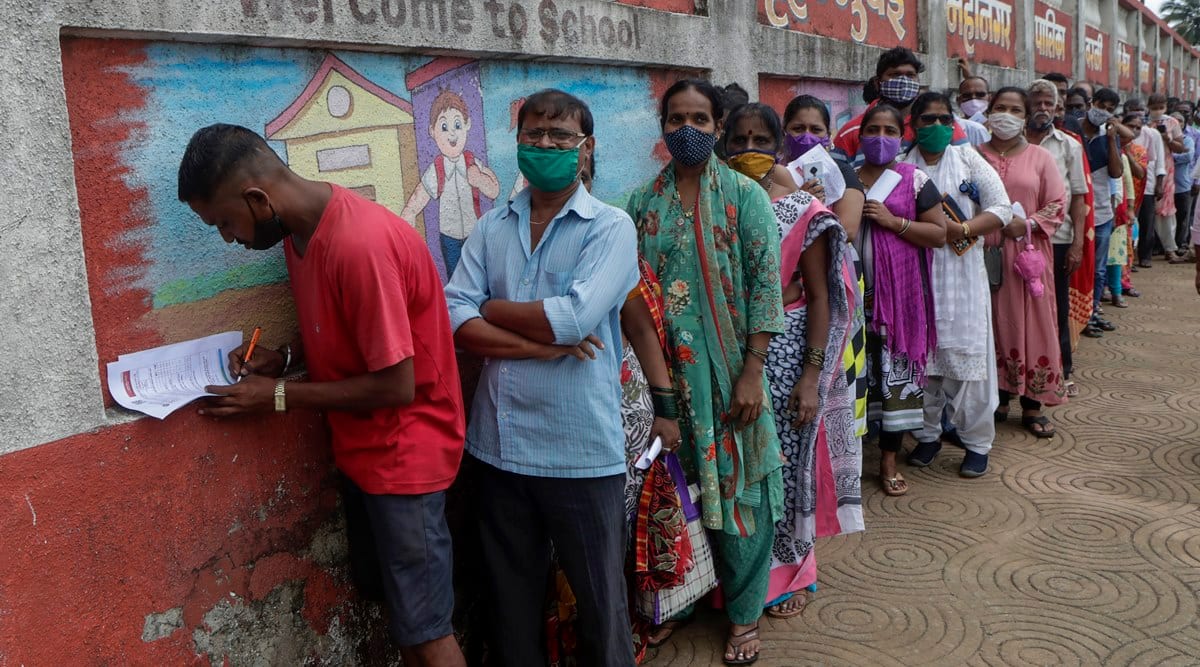 Coronavirus India Live Updates: India reported 32,937 new Covid-19 cases and 417 deaths in the last 24 hours, according to data from the Union Health Ministry.

There are a total of 3,22,25,513 coronavirus cases in the country at present. The overall death toll has reached 4,31,642. As many as 3,14,11,924 people have recovered from the disease. The daily positivity rate was recorded at 2.79 per cent. It has remained below 3 per cent for the last 21 days. The weekly positivity rate was recorded at 2.01 per cent. The ministry said 54.58 crore vaccine doses have been administered so far.

Meanwhile, with a steady decline in Covid-19 cases, Mumbai now has zero containment zones. The last two slum areas, which were under containment in the K-East ward covering areas like Andheri East, Marol, Sakinaka, were removed from the tag on Friday. Containment zones are areas that have high population density and are sealed to prevent the further spread of the infection.

Public grounds and parks in Mumbai will now be allowed to remain open on all days between 6 am and 10 pm as per an order issued by the Brihanmumbai Municipal Corporation (BMC) on Sunday. Under the previous rules parks were allowed to be open only till 9 pm. The state government has eased a number of Covid-19 lockdown restrictions with the new rules coming into effect from Sunday.

Train travel commenced from Sunday with fully vaccinated people being allowed to travel by suburban network provided they have been vaccinated with the second dose at least 14 days earlier.

The Union Health Ministry Monday said over 56.81 crore vaccine doses have been provided to States/UTs till now, PTI reported.

More than 2.89 crore balance and unutilized vaccine doses are still available with the States/UTs, it added. Meanwhile, Covid deaths in Delhi have reduced considerably over the past week, with only three people dying of the disease in the past week, data shared by the Delhi government shows. In the week before that, 12 people succumbed to the viral disease.

Covid cases in the city have plateaued in the city over the past month, with the daily case count setting around 50-60 cases per day, according to the city’s health bulletin.

There are 513 active cases in Delhi. Of these, 169 are under home isolation, the bulletin said. The number of containment zones stands at 243, it said. The bulletin said 65,007 tests, including 45,971 RT-PCR tests, were conducted the previous day.