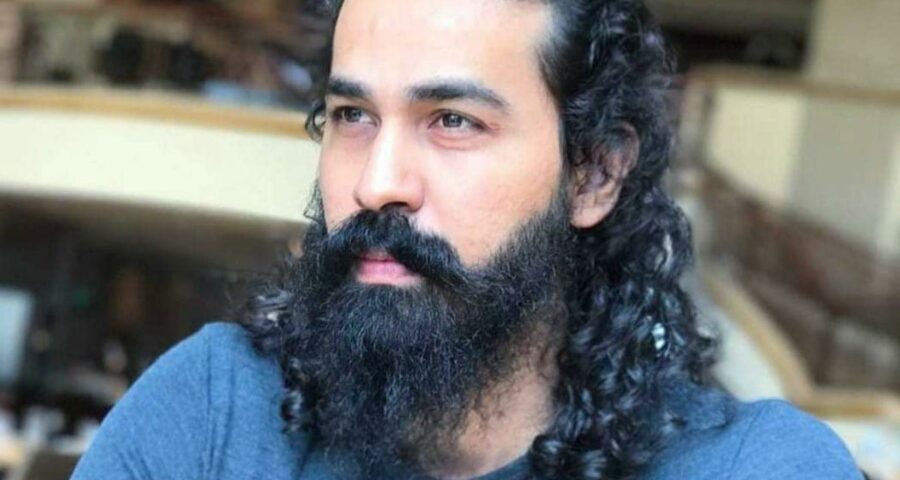 It is known that the young and energetic actor Ram Pothineni is currently working for an upcoming yet to be titled film which is being directed by Lingusamy, which has been tentatively titled RAPO19. Srinivasaa Silver Screen, the production house bankrolling the movie. It is a bilingual movie that will be released in Tamil and Telugu. RAPO19 marks ismart Shankar fame Ram Pothineni’ 19th outing. Backed by Srinivasaa Chitturi, the shooting of this action and romantic drama will take place in Hyderabad and Visakhapatnam.  Now according to the latest report, the makers of the Ram Pothineni starrer brought  actor Chirag Jani  on the board to play a crucial role. Director Lingusamy confirmed the same.

Chirag Jani is a familiar face for the Telugu people. He played the villain in Mass Maharaja Ravi Teja starrer action drama Krack and Suriya starrer Anjaan and Kaappaan.

Krithi Shetty, a a sensation in tinsel town, is sharing the screen space with Ram Pothineni in this upcoming flick, which is touted to be an out and out mass action film laced with stylish elements, director Lingusamy is going to have his trademark style in this magnum opus.

Few days ago, the makers announced that Aadi Pinisetty would play the role of villain in Ram Pothineni and Krithi Shetty film.