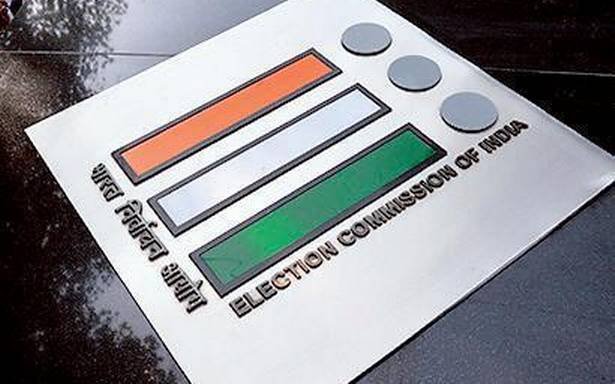 Will the Election Commission of India (ECI) issue a notice to Prime Minister Narendra Modi for giving an interview a day before polling in Uttar Pradesh, since it had issued one to Congress leader Rahul Gandhi before the Gujarat polls, Lok Sabha member and Congress leader Manickam Tagore asked on Thursday.

In a tweet, the Congress MP asked why the ECI was “silent” now, after the Prime Minister gave the news agency Asia News International an extensive interview on Wednesday, a day before the first phase of the seven-phase polls in U.P.

The show cause notice to Mr. Gandhi that the Congress MP talks about refers to the 2017 Gujarat Assembly polls. On December 13, 2017, the EC had asked channels to stop airing Mr. Gandhi’s interviews as they referred to issues related to the then Gujarat polls.