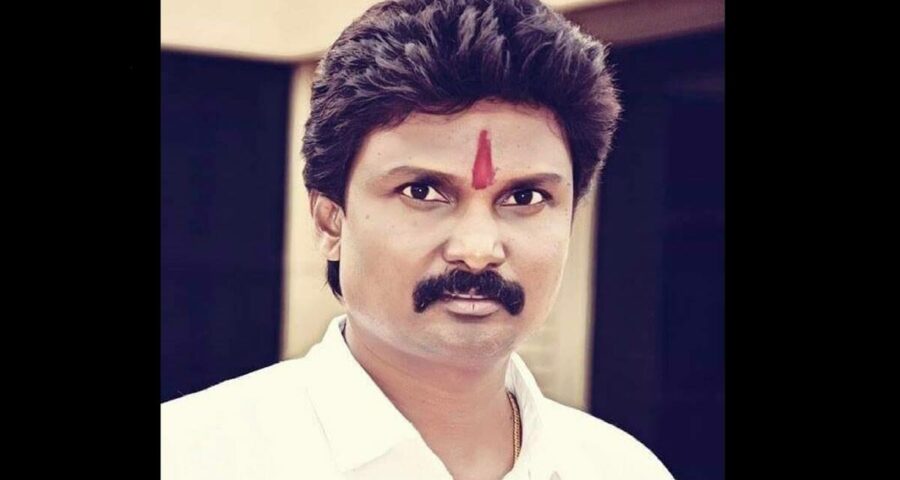 This comes in the wake of the Congress leader openly criticising Karnataka Congress chief D K Shivakumar for his alleged involvement in the sex-for-job CD scandal. In a setback to the Congress, party leader Lakhan Jarkiholi has agreed to campaign against his brother Satish Jarkiholi in the upcoming Lok Sabha bypolls in Belagavi. Senior BJP leaders including Jagadish Shettar, Byrathi Basavaraj, Umesh Katti, and Annasaheb Jolle had met Lakhan at his residence in Gokak in a bid to persuade him to join the party. Lakhan said a final call will be taken on joining the party after he consults his brothers Ramesh and Balachandra, both currently BJP MLAs.

“I have decided to extend my support to Mangala Angadi (BJP candidate at Belgaum), considering the requests made by BJP leaders. They have also urged me to join the party,” Lakhan told reporters outside his residence.

BJP candidate Mangala Angadi and her daughter also visited Lakhan’s residence seeking his support ahead of the April 17 bypoll.

This comes in the wake of the Congress leader openly criticising Karnataka Congress chief D K Shivakumar for his alleged involvement in the sex-for-job CD scandal. Lakhan’s brother Ramesh resigned as Cabinet minister after visuals from the purported sex CD were aired by TV channels.

With the case turning political after the family of the woman in the purported video blamed Shivakumar for the scandal, Lakhan had urged the Congress president to resign “on moral grounds.” He also said: “The Congress in Karnataka is dependent only on one leader (D K Shivakumar). There are four High Commands in the Congress from the state itself. Groupism and infighting are rampant these days which makes it unable for the party to respond to people’s problems.”

Lakhan’s statements and actions have not gone down well with Congress leaders. “We will soon recommend the High Command to expel him from the party for anti-party activities. Congress is united and we condemn such baseless statements made by Lakhan,” a senior member of the Karnataka Pradesh Congress Committee told Indianexpress.com.

Lakhan had lost to his brother Ramesh in the bypolls held for the Gokak Assembly constituency in 2019.