The appointments, all of Indian origin, were announced by the Overseas Congress Department headed by technocrat-turned-politician Sam Pitroda earlier this week. 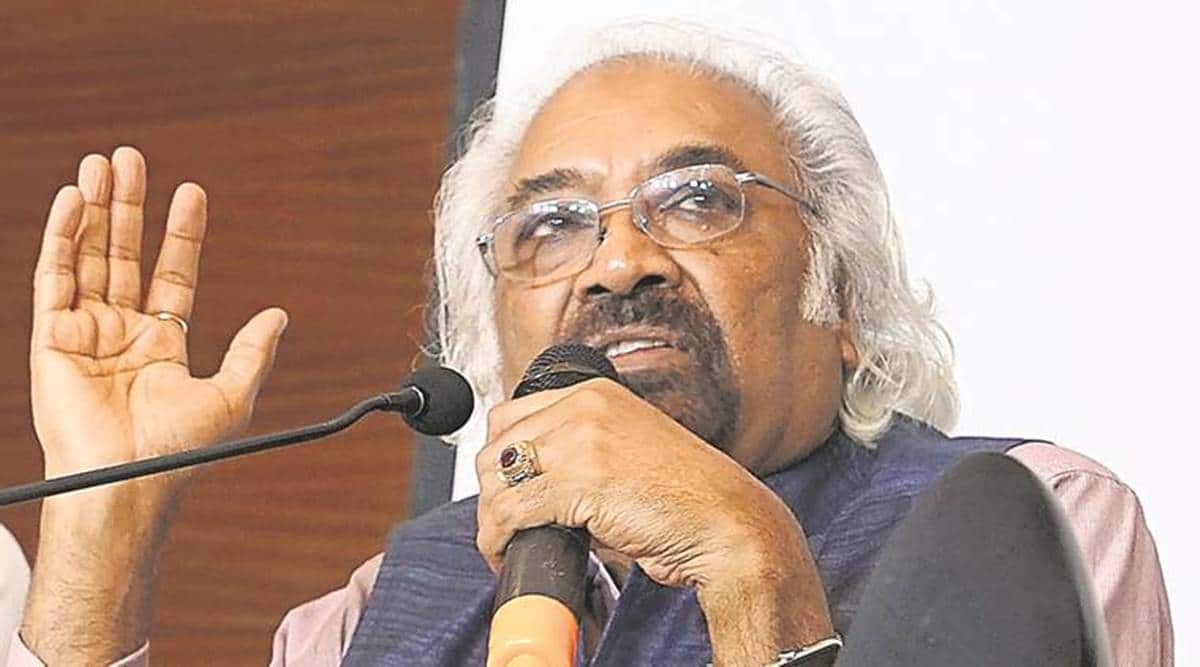 The Congress may have been unable to find a full-time president to run the party in India for the last two years since Rahul Gandhi stepped down, but it has just finished a flurry of appointments — of “Country Presidents” across Europe, picking a beer baron to a scientist “to spread its ideology far and wide” on foreign shores.

The appointments, all of Indian origin, were announced by the Overseas Congress Department headed by technocrat-turned-politician Sam Pitroda earlier this week.

Garisober Singh Gill, the owner of the Chakra beer brand, is the new ‘Country President’ of the Indian Overseas Congress (IOC) in Norway. As per the Chakra beer website, the brand launched by Gill in 2006 was ‘the first Punjabi breweries brand’ in the international market.

Gill said his father Gurmail Gill, a former India national-level footballer, was the founder of the IOC in Europe and the party has a good presence in Norway. “My father has been in the Congress all his life. Now I take over… The aim is to bring investments, industries to India,” he said.

Asked why the plunge into politics, he added, “It’s good to know… what’s happening in my country.”

For Finland, the Congress choice is 35-year-old scientist Komal Kumar Javarappa, a molecular biologist working in the field of blood cancer who is employed at a well-known hospital in Copenhagen.

Javarappa, who hails from Mysore, said the IOC was established in Finland only recently, and that he was coordinating its activities. He said he had reached out to Pitroda. “I wrote an email expressing my interest to join. They suggested how it could be done.”

About his motivation, Javarappa said, “I have worked in different countries as a scientist. When I look at India… the field of science, especially health… I feel we lack good research. Scientists like me should be involved in these kind of things. My idea is to go back to India in the future and do something good for my country… The ideology of the Congress attracted and motivated me.”

Rajwinder Singh, the IOC convenor for Europe, said the outfit has a presence in 23 European countries, the strongest being in the United Kingdom. He said most of the people who have been appointed as Country Presidents are businessmen, professionals and from the field of academia. Singh himself is in the hotel and real estate business.

Giving a breakdown on the other appointees, Singh said Channa is an immigration consultant, Heldsted works as an HR manager at a hospital in Stockholm, Sukheevan is an India food trader and distributor, Ghag is into transportation, Kochattu is a businessman who is also associated with the World Malayalee Council, Amarjit works in the finance sector and Korah is an IT specialist.

Rahul Pathinettil Raj, an agricultural scientist who works in Munich and leads the activities of the Shashi Tharoor-headed All India Professional Congress, said both it and the IOC are collaborating with professionals from India across Europe to spread the Congress ideology and attract professionals to the organisation.