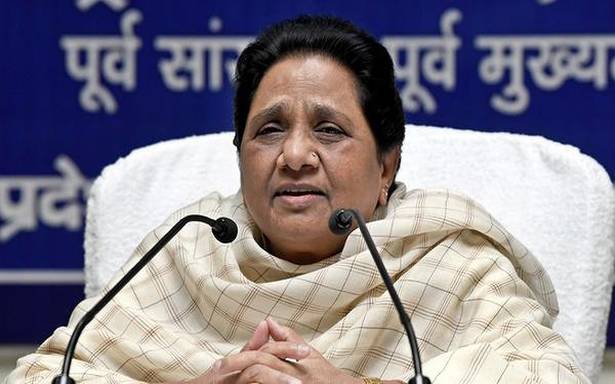 The probe was necessary so that the guilty get proper punishment and such incidents were not repeated, Ms. Mayawati said.

She said the incident was a matter of grave concern and should be taken seriously.

The BSP chief said the political tussle and counter-charges over the issue were not proper, keeping in mind the coming Assembly elections in Punjab and other States.