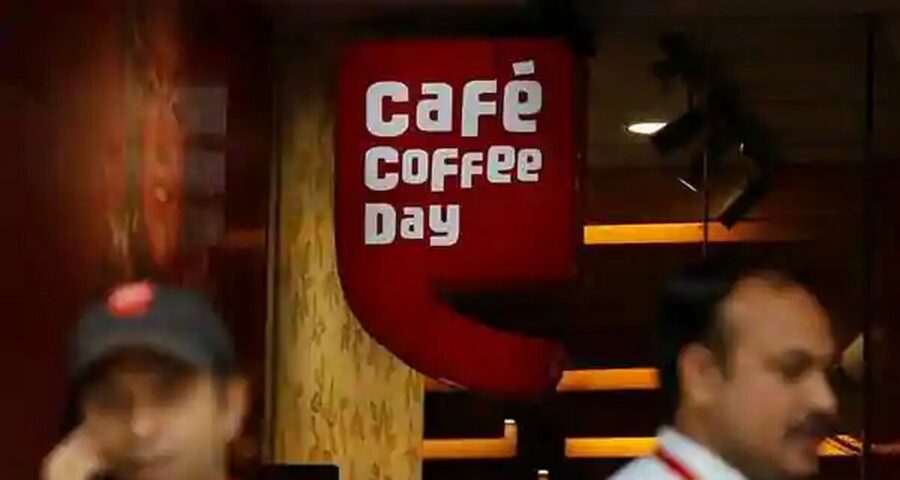 Attributing the delay in debt servicing to a liquidity crisis, the company said its total indebtedness was Rs 518 crore. The lenders to Coffee Day Enterprises Ltd (CDEL), which owns and operates a café chain, are considering sending the company to the National Company Law Tribunal (NCLT) for debt resolution after the firm announced that it had defaulted on its loans in the March 2021 quarter.

According to an exchange filing, for the March quarter, CDEL’s outstanding debt was Rs 280 crore.

Attributing the delay in debt servicing to a liquidity crisis, the company said its total indebtedness was Rs 518 crore.

The lenders have invoked the shares pledged by the company’s subsidiaries to recover their dues.

An email sent to CDEL on Tuesday did not elicit any response.

A lending source said the company was planning to sell its front-end vending machine and stores’ assets to the Tata group, but the talks failed due to the high valuation demanded by the management.

“The mismatch in valuation was about Rs 1,000 crore,” said the source.

If the company is referred to the bankruptcy court, then it would mean zero valuation for its equity shareholders and a massive haircut for the lenders.

Its shares are already suspended from trading due to penal reasons.

An investigation by CDEL last year showed that a promoter entity owed Rs 3,535 crore to the firm as of July 31, 2019.

The report further concluded that Rs 842 crore was due to the subsidiaries of CDEL and the balance sum of Rs 2,693 crore was the incremental outstanding.

The board then appointed retired high court judge K L Manjunath to suggest and oversee actions for the recovery of dues from the promoter entities.

The group sold its stake in Mindtree for Rs 1,975 crore and paid part of its dues to the lenders.

As of September last year, the total group debt was around Rs 3,100 crore and the group is now looking to sell its coffee estates in Karnataka to pay off the lenders.

The group also sold its Bangalore-based IT park to Blackstone for Rs 2,700 crore in March last year and paid the dues of 13 banks.

Even as the company was repaying part of its dues, the Covid pandemic swept across the country and all its stores were shut down due to lockdown.

For the quarter ended December 2020, the company’s revenue stood at Rs 4.14 crore and loss at Rs 65.69 crore on a standalone basis.