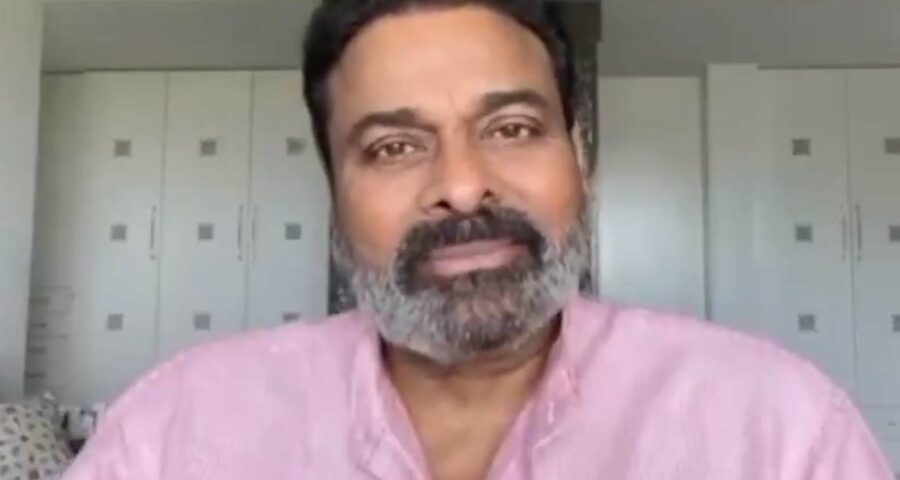 Megastar Chiranjeevi, who is making the full use of the lockdown, was spotted in a grey beard look. While some suggest that it would be his look for his upcoming film Lucifer remake, there is no official confirmation on it yet.  It is known fact that after wrapping up the shoot of his ongoing project Acharya, Chiranjeevi will join the sets of his next project which is Lucifer remake.  This is a political thriller in which Chiranjeevi will be essaying the role of an aged underdog politician. Accordingly for his role, Chiranjeevi will have to undergo a makeover. Recently Chiranjeevi appeared in  a video where he was seen in a beard look and partly black moustache.

The Telugu version, which has Chiranjeevi reprising Mohanlal’s role, will be directed by Mohan Raja.  The original Malayalam version was directed by Prithviraj Sukumaran and it marked his directorial debut.

On the otherside, Chiranjeevi will be next seen in Acharya helmed by Koratala Siva of Janatha Garage fame. The film has Kajal Aggarwal as the leading lady, and Ram Charan will be making an extended cameo appearance.